Evolution Gaming fires hundreds of employees as it buys NetEnt for $2.1 billion 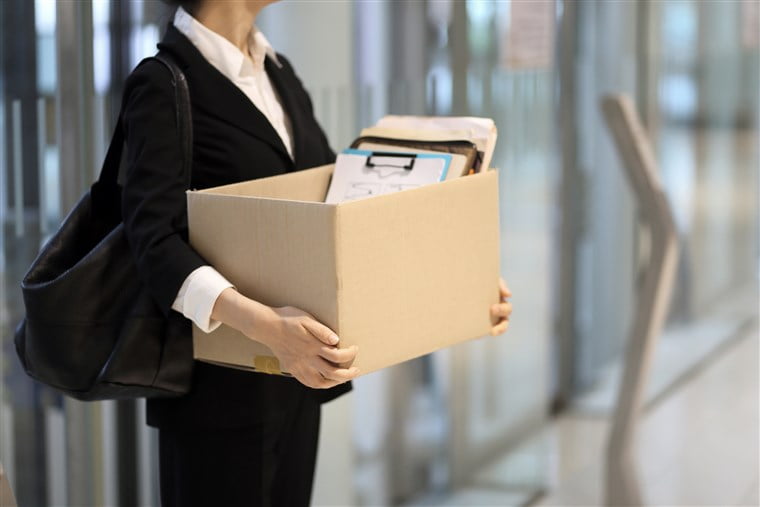 “Pack up and leave the premises, your services are no longer required. This is now our property.” NetEnt employees were told.

The following article, written by Alex Liberto, concerns one of our Maltese members who was a victim of a ruthless mass sacking following the takeover of one company by another.  Sadly, the coronavirus has already caused havoc in the jobs market around the world, but if anyone one can suggest what UN-aligned can do to support these people, please let us know.

Another Ugly Side to Capitalism…

Tuesday was the first day of December, the month of merriment and Christmas spirit. The staff at NetEnt were already planning Yuletide activities, trying to balance Covid restrictions with the desire to celebrate. They were unaware that this Christmas would be hijacked by something much more nefarious for them than Covid; the heartless stripping away of their livelihood.

Evolution Gaming recently bought over NetEnt in a $2.1 billion cloak and dagger deal which turned out to be a wolf’s agreement in sheep’s clothing. It was an agreement that assured that NetEnt staff would categorically not lose their jobs in the transition.

However, once the agreement came into effect on the 1st of December, in a sudden swift slash of the sword, the positions of hundreds of dedicated employees were ruthlessly terminated. I know that business is not inclined to charity and that a company takeover involves loss of jobs, but this unannounced firing of hundreds of hard-working people was executed with Machiavellian subterfuge and with a total lack of respect for the staff.

While the employees were at their duty stations, unaware of the deceitful blow they were about to receive, a flustered woman stormed into the workplace and read a callous, stern and barely intelligible statement to the bewildered employees, ordering them to pack up and leave. Ominous security officers suddenly appeared on the scene creating an atmosphere of fear and apprehension.

The frowning guards were there to forcibly escort the ‘offending’ employees immediately out of the premises. Shocked and shaken, the workers, who were absolutely unaware of the coup that was taking place, were in disarray. Some started to cry, some were shouting, others were stunned to silence.

No-one had received an email signalling the situation, nor were they given any prior explanation of what was happening. On the contrary, all the employees were given their December rosters and work-schedule right up to the beginning of next year, including New Year shifts. Some had just completed a two-week training course and others were recently relocated from abroad to start their new life in Malta.

While this ‘normal’ day-to-day working life was taking place, Evolution Gaming was scheming behind their backs, surreptitiously planning this insurgency. With a brazen Victorian attitude, they treated the employees like second rate trash.

The belligerent cry was: “Pack up and leave the premises, your services are no longer required. This is now our property.” As they were forcibly removed from the premises Evolution management brought in champagne and pizza, celebrating in plain sight of the confused NetEnt employees.

The complete lack of respect and empathy for the employees beggars belief. Many had been working there for several years as exemplary members of staff.

I’m sure there are labour laws protecting workers, giving them the right to a pre-emptive chance to look for other jobs. By law Evolution should not be allowed to sack people in this inhumane way. I am not an employment lawyer but I do know that they can’t just wantonly get rid of employees when a business is taken over.

The transfer of undertakings provisions should apply here under an EU regulation called TUPE (Transfer of Undertakings). This is an important part of our labour law protecting employees whose business is being transferred to another business.

At the end of the day, the employees will not get their jobs back, but they should be entitled to compensation, if only for the shameful and inhumane way they were treated. The fear and degradation these unwitting employees were subjected to was blatantly callous and gratuitous. They deserve our unwavering support.

Evolution has thrown hundreds of dedicated employees in the deep end with no life vests. This despicable modus operandi will inevitably tarnish the reputation of all the gaming industry, which is a pity and certainly unwarranted. I know that there are many gaming companies in Malta that are reputable and serious.

If this is the work ethic of ‘Evolution’ it doesn’t portend well for them. The ball is now in the court of  the Maltese government: will it protect the rights of its citizens, or will it sit back and watch as greed and corruption continue to take hold of the Islands?