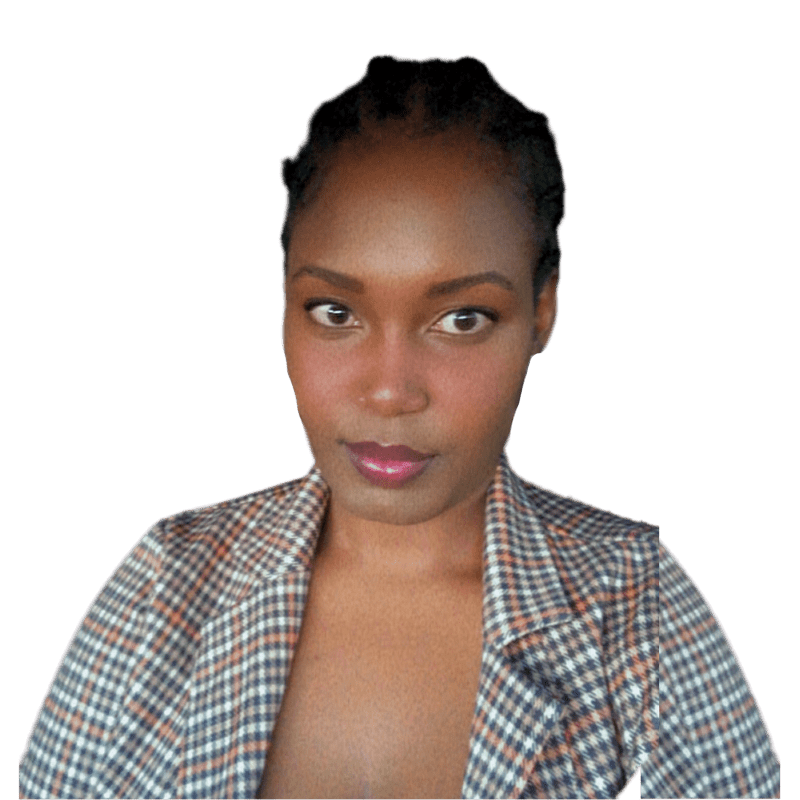 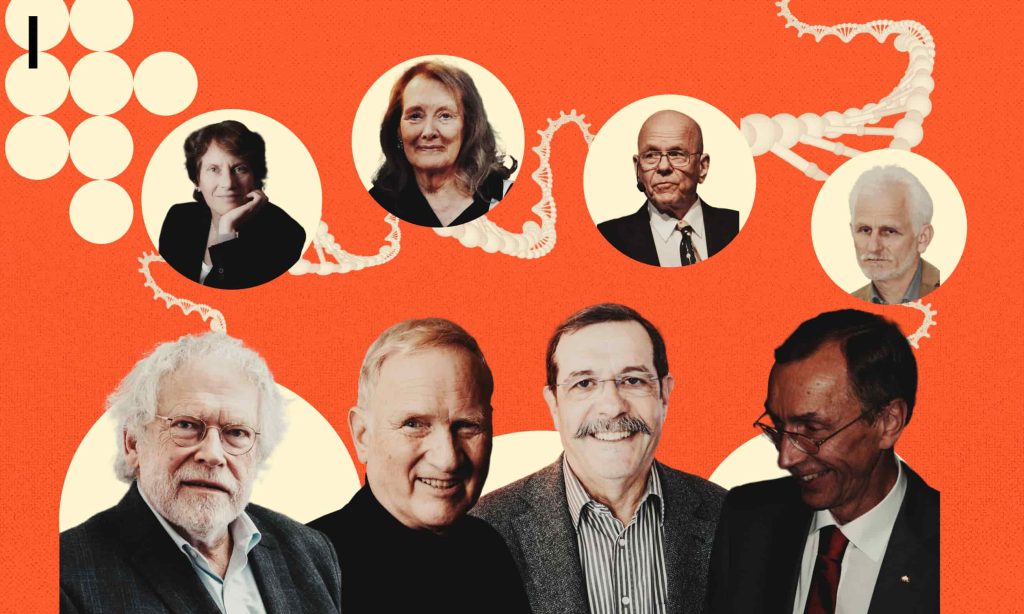 The Nobel Prize is a prestigious international award that recognizes individuals who have made significant contributions to various fields, including physics, chemistry, physiology or medicine, literature, peace, and economics.

Established by Swedish inventor Alfred Nobel in 1895, the award is presented annually to individuals who have demonstrated exceptional achievements in their respective fields. The Nobel Prize is considered one of the highest honours that can be awarded, and recipients are often recognized as leaders in their fields.

The Nobel Prize in Physics

In experiments conducted over the last 50 years, they confirmed the reality of an effect that Albert Einstein had disdained as “spooky action at a distance.”

Eva Olsson, a member of the Nobel Committee for Physics, noted that quantum information science had broad implications in areas like cryptography and quantum computing.

The Nobel Prize in Chemistry

“This year’s Prize in Chemistry deals with not overcomplicating matters, instead working with what is easy and simple. Functional molecules can be built even by taking a straightforward route,” says Johan Åqvist, Chair of the Nobel Committee for Chemistry.

The Nobel prize in Physiology or Medicine

Winner: Svante Pääbo “for his discoveries concerning the genomes of extinct hominins and human evolution”.

Through his pioneering research, Svante Pääbo accomplished something seemingly impossible: sequencing the genome of the Neanderthal, an extinct relative of present-day humans. He also made the sensational discovery of a previously unknown hominin, Denisova. Importantly, Pääbo also found that gene transfer had occurred from these now-extinct hominins to Homo sapiens following the migration out of Africa around 70,000 years ago. This ancient flow of genes to present-day humans has physiological relevance today, for example affecting how our immune system reacts to infections.

The Nobel Prize in Literature

Winner: Annie Ernaux “for the courage and clinical acuity with which she uncovers the roots, estrangements and collective restraints of personal memory”.

In her writing, she consistently and from different angles, examines a life marked by strong disparities regarding gender, language and class. And when she with great courage and clinical acuity reveals the agony of the experience of class, describing shame, humiliation, jealousy or inability to see who you are, she has achieved something admirable and enduring.

Ernaux becomes only the 17th woman to have been awarded the prize, which has been given to 119 writers since it was formed in 1901. Her path to authorship was long and arduous. Among her novels are ‘A Man’s Place, ‘A Woman’s Story and ‘Years’.

The Peace Prize laureates represent civil society in their home countries. They have for many years promoted the right to criticise power and protect the fundamental rights of citizens. Together they demonstrate the significance of civil society for peace and democracy.

They have made an outstanding effort to document war crimes, human rights abuses and the abuse of power.

An important finding in their research is why avoiding bank collapses is vital.

Unlike most organisations, UN-aligned is, primarily, its members. We are the New United Nations and though just a drop in the ocean, for now, we will carry on growing until we will become a force to be reckoned with!The more of us there are, the more chance we have of achieving our aims. Help us by promoting membership to you friends or to people you think have similar values. If every member added another, membership would snowball and we would be unstoppable!We also need active members: people who roll up their sleeves and contribute to the work of the organisation. Some already have, for instance, by writing articles for The Gordian, or offering to help with proofreading. No matter what you can do, we want you. Write to us with your talents and we’ll make it work.
Become a free member →
Global Issues, News