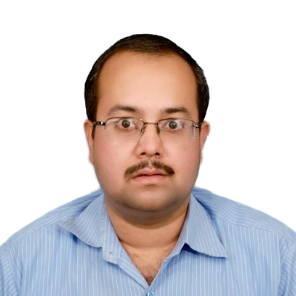 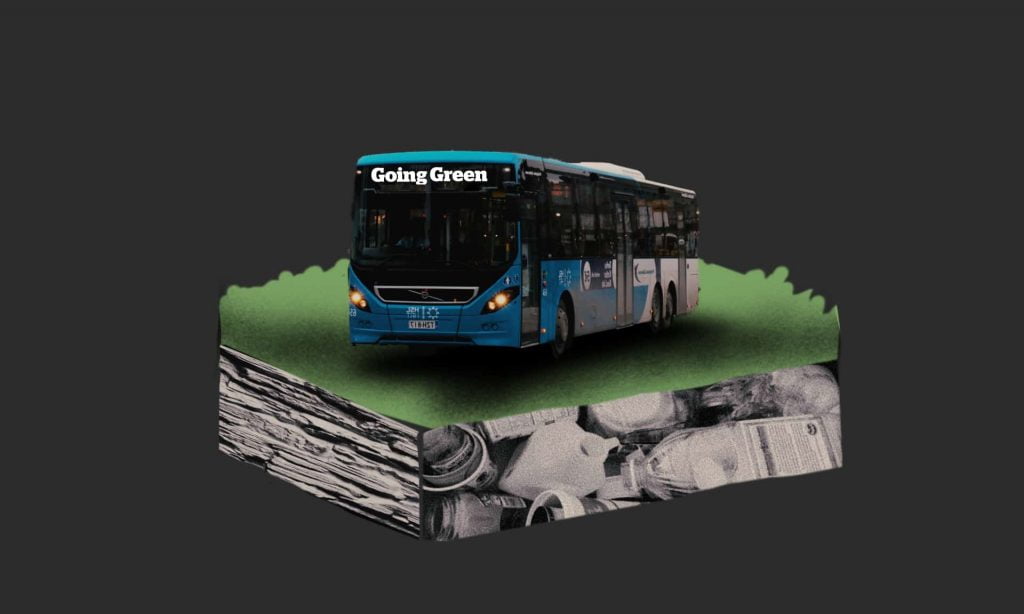 Internal combustion engines may be at the heart of the pollution caused by our daily transportation vehicles. But how can we avoid them and are there any alternatives?

Pollution from transportation is an inexorable contributor towards climate change. Internal Combustion Engine (ICE) powered vehicles use fossil fuels like Compressed Natural Gas, Gasoline, Diesel etc. Here, an interesting trend is observed. The higher the hydrocarbon, the greater is the extent of pollution caused because of it. This could be attributed to the presence of a larger number of impurities in the liquid stage compared to the gaseous stage. Thus, the extent of environmental pollution caused by Diesel powered vehicles is greater than Natural Gas based vehicles.

What are some disadvantage of internal combustion engines?

To make the consumers aware of the polluting effects of these fuels, novel mechanisms like Star Rating of Fuels could be employed. For example, fuels which release greater amounts of pollutants like Carbon Dioxide, Nitrogen Oxides, Particulate Matter 2.5 could be given a lower rating.

On the other hand, cleaner fuels like Compressed Natural Gas could be given a higher rating. These ratings could be displayed in retail outlets so that end users become cognizant of the pernicious effects of the fuels which they are using on the environment.  Automobile owners could also be provided subsidies to convert polluting vehicles into cleaner ones.

The above mentioned disadvantages of ICE vehicles necessitate widespread usage of alternative clean transportation technologies. Let us now explore them one by one.

The advantage with this mechanism is that torque and speed can be independently regulated using Variable Voltage Variable Frequency Drives (VVVFD). However, a major disadvantage associated with this propulsion mechanism is the inordinate time required to charge the battery and the low range offered per charge.

This does not make Battery Electric Propulsion suitable for long distance travel and heavy duty applications like Trucks and Buses, particularly those operating in highways. To ameliorate this problem, mechanisms like Battery Swap could be deployed. Battery Swap Centers could charge batteries using clean energy sources like Solar energy, Wind Energy, Hydropower etc. Each Battery could be assigned a unique Radio Frequency Identification (RFID) code.

This code could be scanned using scanners and the battery charging cost could be deducted directly from the person’s wallet. In this way, the waiting time could be reduced substantially.

Let us now explore Series Hybrid Vehicles (SHV). In series hybrid vehicles, a generator first converts the thermal energy of the fuel to electrical energy. This energy is then used to charge the battery and power electrical motors which are used to propel the vehicle forward. Mechanisms like Diesel- Electric propulsion should be avoided due to their deleterious effects on the environment. Cleaner Fuels like Green Hydrogen should be preferred. If the fuel is clean, say Green Hydrogen, pollution can be avoided.

The advantage with this mechanism is the reduction in transmission losses.  Further, Green Hydrogen or Green Ammonia could also be used to power fuel cells. The Direct Current emanating from Fuel Cells could be used to charge the batteries of the vehicle and then power the electrical motor of the vehicle via suitable electronic devices. But what are some clean technologies for heavy duty applications?

Overhead Electric Cables (OEC) could power trains and vehicles plying in highways. Here, the length of the pantograph could be varied according to the height of the vehicle. This mechanism offers another interesting advantage. In this mechanism, high torque is available at low speeds. This makes this mechanism highly suitable for the transportation of heavy loads.

In this mode, there is no range anxiety as the power source is available continuously. Further, the energy required to power these vehicles and trains could be sourced from clean energy sources to make this mode green in the real sense. Solar Panels could also be installed along highways and railway tracks to augment land use optimization.

Clean energy sources are inalienable in the modern era. To limit temperature rise by the end of the 21st century to less than 1.5 degree centigrade with respect to pre-industrial levels, clean fuels are a necessity. With the availability of apposite and techno-economically viable technologies, clean fuels could help achieve the objectives of the Paris Climate Agreement in Letter and Spirit. 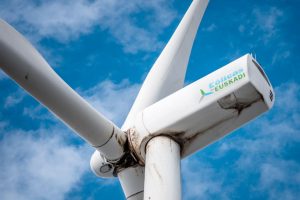 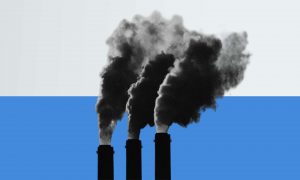 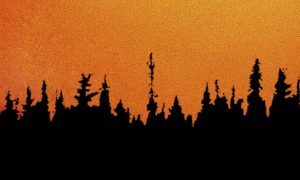 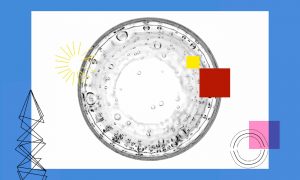 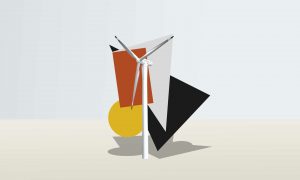