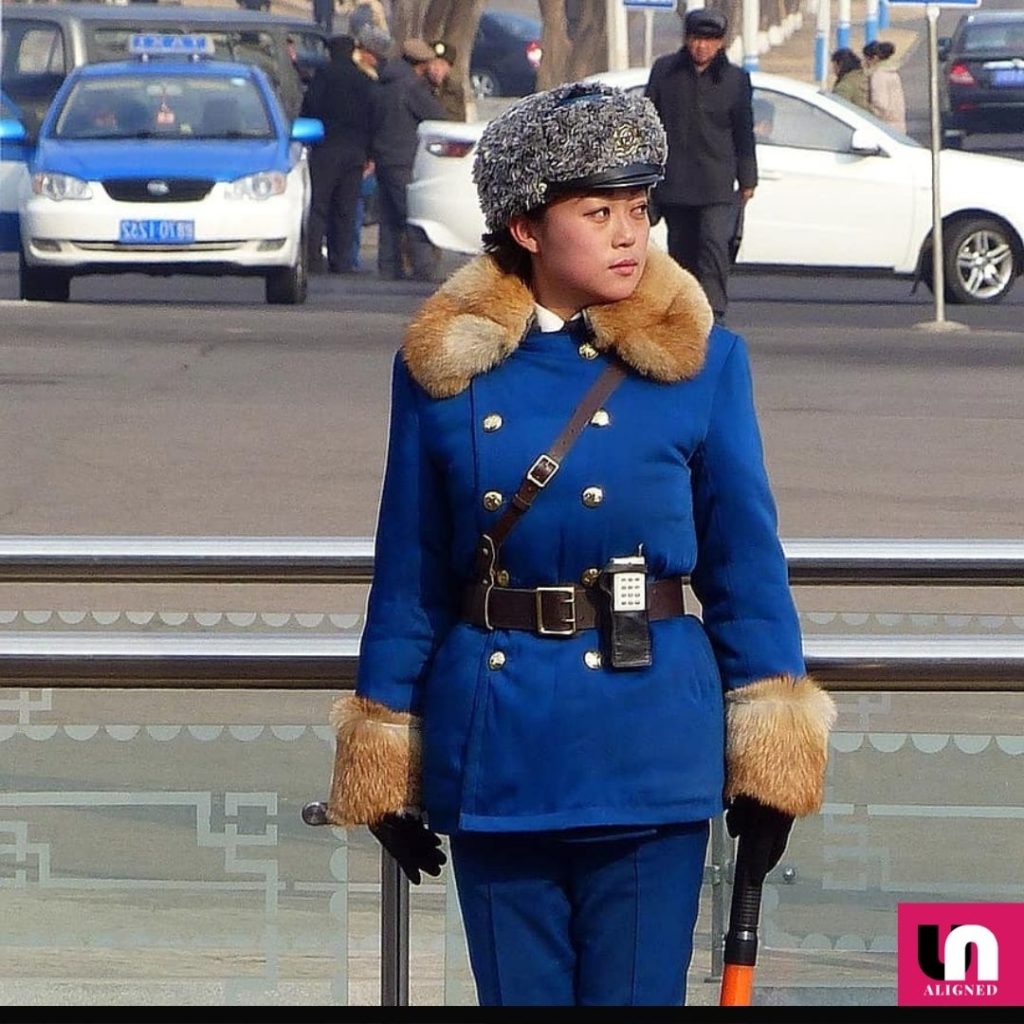 North Korea is usually in the headlines for reasons ranging from the terrifying to the bizarre. This month, their leader Kim Jong-Un is once again subject to rumours that he is dead. This is the second time since April that the speculation has emerged and been dismissed by North Korea.

Much time can be spent considering what would have to occur in order for the regime to collapse. Some speculate that the death of Kim Jong-Un could have a snowball effect on North Korea as we know it.

However, so much time is spent trying to unpick the intricacies of North Korea’s politics and what sustains it from the inside, that we hardly dare to look outwardly and consider who has an interest in maintaining the North Korean regime from the outside.

South Korea has a duty to accept and resettle North Koreans who have fled their country. There are procedures in place for resettlement including support groups, accommodation, financial allowances and work placements.

Currently, around 1000 North Koreans escape each year, not all settling in South Korea, so the resources and financial implications for the South to resettle North Koreans is relatively small . If North Korea opened up tomorrow, it is difficult to say if the South could effectively sustain the 25.5 Million people who live there. The two economies would need to be merged. Currently the North’s GDP is less than 1% of the South.

Also, the South would need to provide an education to North Koreans that is comparable with the rest of the developed world.  Many North Koreans will vouch for the fact that there is still an ‘us’ and ‘them’ mentality between North and South Koreans after the refugee resettlement period,  and therefore reunification may one day amplify unrest among citizens.

If even a measure such as a formal peace treaty were to be signed between the North and the South, it would undermine the need for the US’ 40,000 troops in Japan and 28,500 in South Korea on a US-allied Korean peninsula.

China’s support for North Korea creates a communist ally buffer zone on its border, and if the regime fell, China would have American soldiers on its border. It is comfortable for China to have North Korea reliant on them. China strictly returns North Koreans escaping at the border back to the North, knowing that doing so leads to fatal consequences.

The collapse of the regime would not only be destabilising for China with regards to national security, it would also open China up to hundreds of thousands of North Korean refugees, since many of those who try to escape, do so across a river to China, before trying to move through Asia undetected. As a response, China has been building a barbed wire fence for the last decade to try and prevent refugees from crossing.

The USA does not want to have its power in Asia contested by a reunification of the Koreas. If Korea unified, the USA would struggle to justify having US forces along the Korean peninsula. Moreover, it wants to continue selling weapons to Korea. Other countries may also be wary of reunification.

Japan, for instance, could feel threatened by the economic and military power of a unified Korea, while Russia may be concerned that a unified Korea would strengthen the American position in the region.