5 reasons why the 2020 Nobel Peace Prize was misplaced 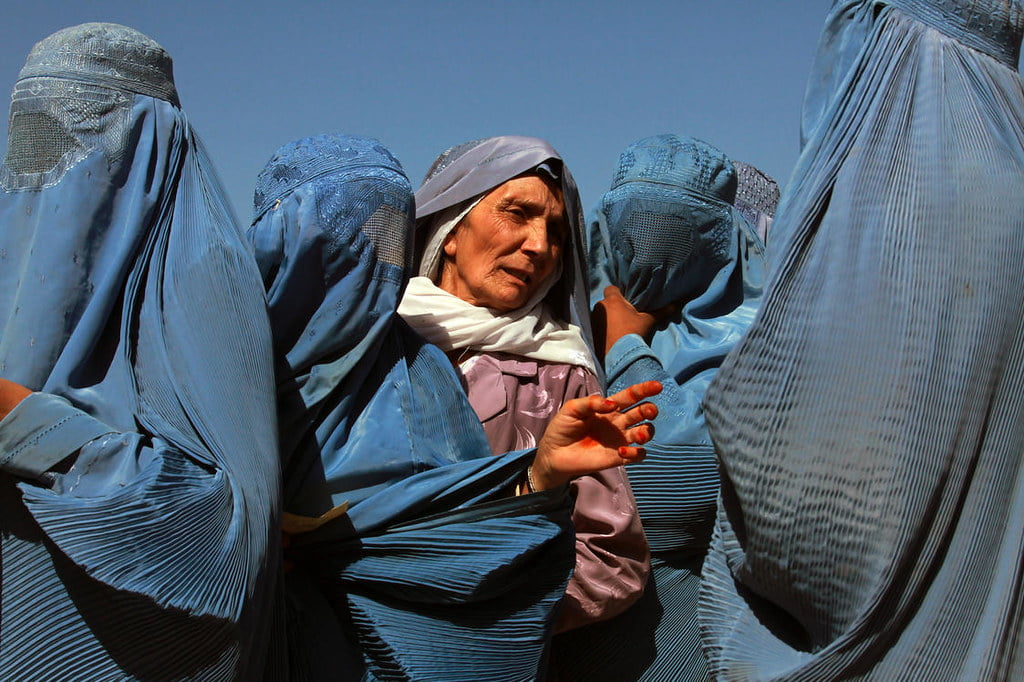 On 9 October 2020, the World Food Programme (WFP) was awarded the prestigious Nobel Peace Prize by the Norwegian Nobel Committee: “for its efforts to combat hunger, for its contribution to bettering conditions for peace in conflict-affected areas and for acting as a driving force in efforts to prevent the use of hunger as a weapon of war and conflict.”

No doubt this was a safe political move since even leaders who are hostile to the United Nations, of which the WFP is a branch, cannot feel affronted by such a selection. In dangerous times, however, a safe move is often a cowardly one and, in this case, it certainly feels like one. Here are five reasons why choosing the WFP was a bad decision.

One: The prize should focus on the direct furthering of peace

Supporting any one of the needs in Maslow’s Hierarchy would constitute a “contribution to bettering conditions for peace.” Anyone holding a decent job would, for that matter, qualify in this scenario.

Of course, there have been some dubious laureates too, such as Kofi Annan and the UN, who jointly received the Prize in 2001, despite Annan’s appalling record in dealing with both the Rwandan and Srebrenica genocides. Nevertheless, peace was as a rule the central focus, not the by-product.

Two: As a branch of the United Nations, the WFP achieves nothing extraordinary

Combating poverty is in the WFP’s job description. It is what it was set up to do. True, the coronavirus has made poverty more of a problem and tackling it is a huge challenge.

That is why, for instance, the World Bank is proposing additional funds of up to $25 billion in emergency financing to help poor countries grapple with the repercussions of COVIV-19. Should it have got the Peace Prize too? For the UN it is all in a day’s work. It has not miraculously multiplied any loaves or changed water into wine; it has carried out its day job with the funds provided to it.

Needless to say, within the workforce of the WFP there must be some veritable heroes, but there are possibly some corrupt individuals too. If the Nobel Peace Prize Committee really wanted to do its homework, then perhaps it should have identified an exemplary individual within the programme who could serve as an outstanding example of dedication to peace.

Three: The prize could have given a welcome boost to struggling activists

2020 has not been a good year for peace and justice. Old wars drag on; extinguished once rekindle. Also, apart from exacerbating the situation regarding poverty, the coronavirus has put many environmental issues at the bottom of the agenda as governments focus on saving the economy.

People are dying daily in their battles for peace and social and environmental justice. People without a huge organisation like the UN behind them. Citizens protesting police brutality, students resisting oppression, journalists behind bars… These are people whose deeds need to be kept in the spotlight, for indeed, sometimes that is the only thing that stops repressive regimes from exterminating them altogether.

The European Parliament’s prestigious Sakharov Prize for Freedom of Thought, announced on 22 October, went to the brave opposition in Belarus, much of it spearheaded by women. Was the Nobel Committee really so short of ideas in times like these?

Four: By its nature, the UN or its branches should not qualify for Peace Prizes

The UN is an organisation made up of Member States. The greatest threat to peace comes from within the rank of these very States because of their nationalism, greed and narrowmindedness.

Awarding the Nobel Peace Prize to a branch of the UN means turning a blind eye to the sins of the organisation as a whole. In this sense no organisation can be less deserving of the prize.

Five: By being ultra-cautious, the Nobel Committee has undermined its own relevance

There were 318 candidates for this year’s prize, 107 of which were organisations. The nominations can be submitted by a limited range of nominators, including university professors of certain subjects, like history and philosophy, previous recipients and members of specific organisations, such as the International Court of Justice.

Nominations are kept secret for 50 years, although nothing can stop a nominator from announcing his or her choice. This year, it appears that the likes of both Trump and Putin were nominated, but considering that Hitler himself was nominated in 1939 (though more as a protest than a genuine nomination), this is not surprising.

Once all nominations are received, the Nobel Committee makes a shortlist, which is then reviewed by advisers who can spend months filing reports for further consideration by the Committee for its final decision. And the winner is… the World Food Programme.

Well, what and anti-climax! Recent choices have been more adventurous, so the Nobel Committee can get away with the occasional bland choice. However, if it persists in opting for recipients who are less likely to cause ripples, it will end up being nothing more than an empty gesture that will barely be noticed by those who once looked to the Prize as a beacon of hope. 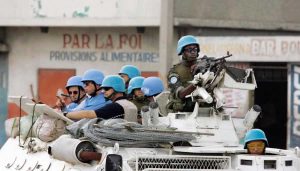 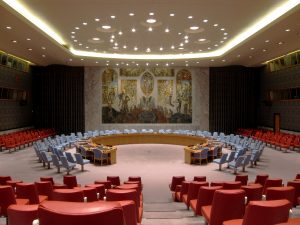