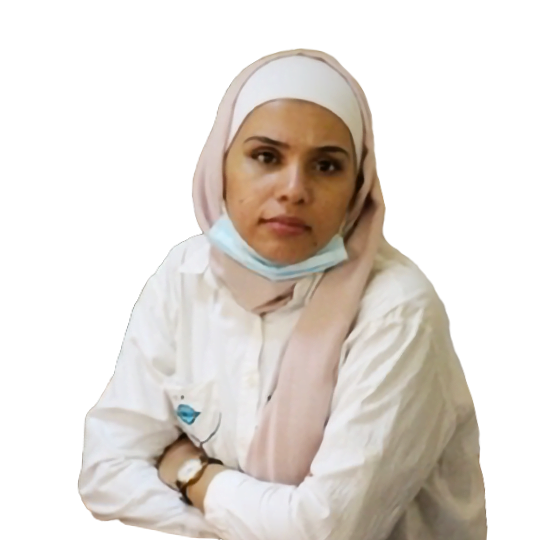 Disheartening revelations about the UNHCR in Lebanon — A refugee’s perspective

The primary mission of the United Nations Refugee Agency, the UNHCR in Lebanon, is to provide emergency assistance to those forced to flee their homes. This is the first step towards long-term protection and rehabilitation, as well as a means to support in various sectors for refugees and asylum seekers. But how is this achieved in the current reality, especially in a country like Lebanon?

Positive action of the UNHCR in Lebanon

The achievements of the UNHCR include:

These are the duties of the UNHCR. This is what it is funded to do and therefore these services are its responsibilities, not charity. Despite this, there are many shortcomings.

The UNHCR in Lebanon says it is doing its utmost to make all its services inclusive without exception, especially for those who are officially registered as refugees. However, with regard to services in the camps, especially for refugees, recently support has declined dramatically to almost non-existent.

It actually does provide tents for refugees in the camps, but it says that it rented the land for the refugees from its owners and in return the refugees have to pay a monthly rent to the landowner so that their tents are not demolished. This rent can be astronomical and it can be as high as 2,000,000 Lebanese pounds a month (1152 Euro).

Still Life Without Flowers: A Glimpse Into The Arsal Refugee Camp

With regard to UNHCR scholarships, these grants are supposed to be commensurate with the educational and psychological situation of young refugees, but the reality is something very different. The conditions for these scholarships were easy only until 2017, after which date a very high level of English has been required in order to be eligible for these grants. These high expectations are not commensurate with Syrian students because their language is basically Arabic and very few have learned sufficient English to qualify.

For two years, the UNHCR in Lebanon has forgotten the economic conditions of Syrian refugees in camps and outside the camps. It has removed thousands of families from the monthly food assistance that was provided each month, on the grounds that funding is insufficient. However, the rules are applied inconsistently and it is not always those who are most in need who receive help. Heating has also been rationed for refugees and many of them have been deprived of access to heating without a clear reason or at least suggestions for alternative solutions.

Psychological support and treatment programmes have also declined, especially for women who suffer from physical abuse by their husbands or families. There appears to be no concern for their suffering. In addition to this, the UNHCR has not been intervening in cases of racism that occur on a daily basis against us as refugees. Most of the time this has reached the point of beatings and violence, but UNHCR has remained indifferent to these serious issues. Health services, too, especially admissions to hospitals that were paid for by the UNHCR, are declining, resulting in much hardship.

Finally, the most negative thing of all and a real violation of the human rights of refugees in Lebanon is the terrible corruption that occurs on a daily basis in the UNHCR offices, especially regarding the travel files of refugees. It has recently come to light that travel files are being sold for huge payments of money to people who are not entitled to them, thereby depriving those who need them most.

This is just a glimpse into the operations of the UNHCR in Lebanon and how it impacts on the people it is there to serve.