The negative impact of technology, particularly on children, cannot be understated. For our wellbeing’s sake, we need a healthier balance, argues Sailaja. 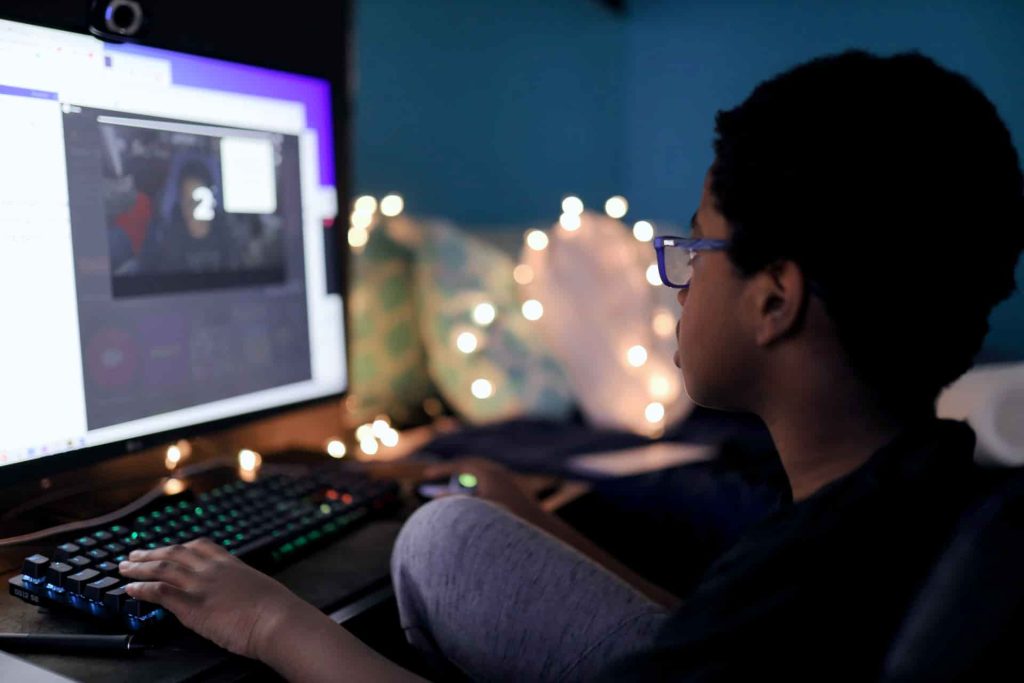 Technology can have harmful effects on children, including obesity and social isolation. Parents should monitor and limit their children’s use of technology to ensure healthy and balanced use.

Technology helps us improve our lives and make things easier. However, there are two sides to everything. Undoubtedly, for instance, Artificial Intelligence will grow further, but I am sure it has both a positive and a negative impact on the world.

Let me be honest, when technology just started to enter our lives in the early 90’s in India I was super thrilled with it. I was fascinated with the pagers and then the mobiles in the late 90’s and I liked the fact that at the press of a button I could reach my near and dear ones.

Little did I know that it would make us redundant with the entry of the smart world and social media. It was subtly working as slow poison that we overlooked… and today it is ruling us.

Nowadays, even in rural India, many have a device in their hands and have their head bowed all the time. Things are easily available at one’s fingertips. Also, language is no longer a problem when we are in a new place or country, as we have Google Translate and other applications.

We have become socially aloof

I cannot stop myself from thinking that, while Artificial Intelligence is going to make life easier with all the advanced gadgets, what about human beings? Where will we go? Are jobs going to exist? Will they stay secure? Will the ‘human touch’ still be important or will technology take over everything?

We have stopped socialising too and have become a WhatsApp connect to all. How often do we have our social gatherings? It appears to be just once in a while, according to my observations over a decade now. To be in vogue with the fast-paced life we have forgotten our roots and culture.

Gone are the games

Today children have no idea about the games that were played decades ago. Now they are attached to mobile games, so I have started to regret this so-called progress and I have begun to ask whether we really needed all this digitisation.

Was it really worth it to barter the childhood innocence and physical activity with technology? Parents can hardly control their children’s obsession with new technologies and even much of the schooling is now online, as children learn via videos or presentations.

Technology has some harmful effects on children as well. Yearly surveys indicate that the increase in usage of devices has caused many health problems in children, such as hypertension and migraine. Repetitive use can also impact physical health.

How I wish I had a magical wand to undo this, but I know it’s not possible. So the wellbeing of future generations is at stake. And if this is the case, is it not time to rethink digitisation and work towards a healthier life? I hope someone is listening and that the necessary steps in this direction can be taken to ensure a healthy balance for generations to come.

I still have confidence that Artificial Intelligence, hopefully, cannot replace human beings or overtake their role in the world. It can be used to aid current functioning and be employed for security and defence strategies within and between the countries.

But we need to cut down on its usage for the common good of humanity, especially the wellbeing of children. We must be cautious when making gadgets available for children and we should prioritise safeguarding their future!

Send us your comments for publication
We would love to hear from you.
Write to us → 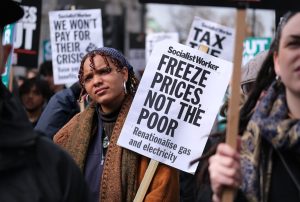 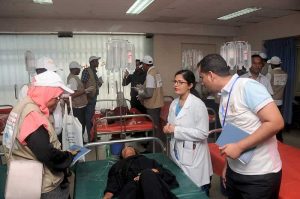 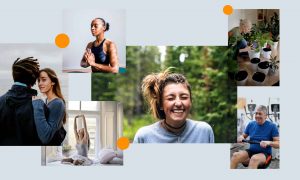 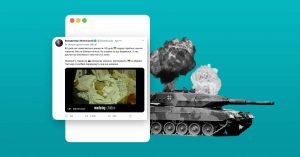 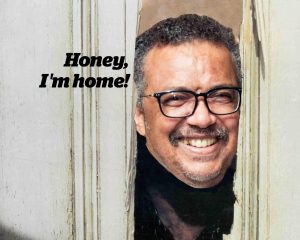