The Blame Game: Blame Breeds Blame in a Never Ending Game of Hate 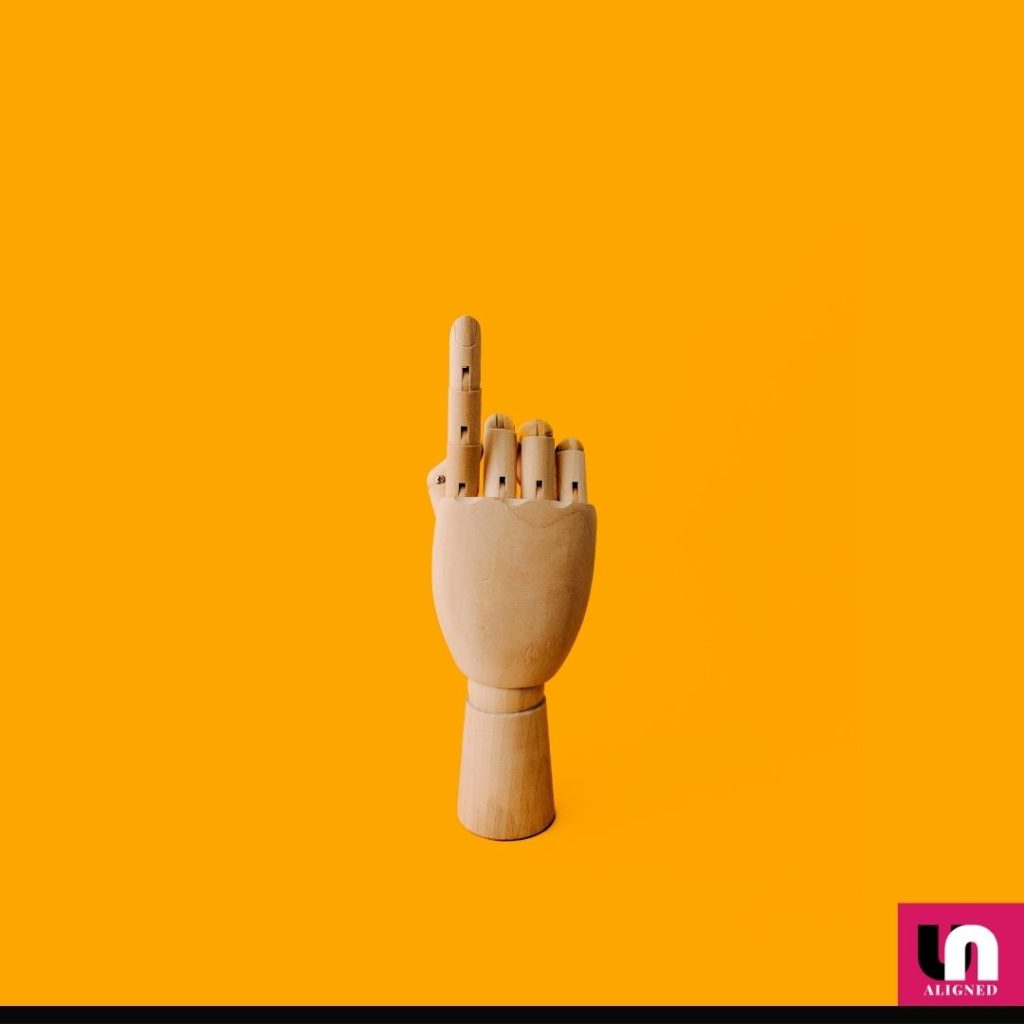 To end hostility we must lower our index finger

The Blame Game by Alex Liberto

We live in a culture of litigation. We sue Starbucks if their coffee is too hot and scalds us. We sue our hosts if we get involved in an alcohol-related accident after drinking at their home. We sue teachers if our children fall and hurt themselves at school. We would sue God if we could, for making us sick, for making us unhappy, for not preventing the death of a loved one. This is the blame game.

21st century politics works in pretty much the same way. In political debates we rarely witness articulate, analytical interaction. When a politician expresses an opinion, his/her adversary never listens to understand, but only to contradict and to obsessively dig out the slightest, insignificant flaw.  It is the petty flaw that scores points, not the value of one’s own ideas. Blame your opponent and bless yourself.

The present international political arena lends itself more than ever to the blame game. It is cathartic to blame Boris Johnson for the chaos that reigns in the United Kingdom; from Brexit to COVID-19. It makes us feel vindicated to blame President Trump for the disarray the US, and the world, finds itself in.

We can blame the WHO for mismanaging the pandemic, blame the Chinese for not acting faster, blame scientists for giving us confusing and contradictory advice, blame God for casting this plague on us. The blame may be well deserved, but does it achieve anything?  Demolition is useless without construction.

We blame and slander and hate because it is easier to demolish than to build. Each time we play the blame game we (temporarily) boost our own ego. We climb on the detritus of those we demolish, not realising that if we continue to do so, there will only be detritus left; a wasteland of dust and ash. We shall all be looking at the world through the eyes of Dr. TJ Eckleburg.

I believe that if we were to look into our innermost self and break the cycle of blame we would become better human beings. If we strove to build, rather than to demolish, we would be architects of innovation, not just a feckless vociferous mob.

To change the world we must change ourselves. To end hostility we must lower our index finger. We must point our dissatisfaction towards critical development, towards the enhancement of our own potential to do good and to negotiate change.

Blame fosters hate and hostility which linger relentlessly. I read once about a survivor of the Holocaust, a rabbi who managed to reach the United States of America after the war. He had lost all his family; all brutally killed by the Nazis. He could have played the blame game endlessly, living with bitterness and hatred, but he chose to forgive.

He simply decided to forgive the German government, and especially Adolph Hitler, because he did not want to “bring Hitler to America.”  Building a better world does not require resentment, it requires foresight.

If ever a man had the sacrosanct right to blame and hate it was Nelson Mandela.  As a South African anti-apartheid revolutionary, Mandela was a man who believed that the black South Africans were entitled to equal rights in their own homeland.  He was arrested and imprisoned in 1962, and subsequently sentenced to life imprisonment.

He served 27 years in prison, while in his country apartheid and state run racism were an accepted way of life.

By the end of the 1980s international pressure forced the government to release Mandela and to negotiate an end to apartheid.  There was so much pent up hatred and rage against the white leaders who had subjugated the black majority, that many expected an ensuing bloodbath.  Revenge and blame were rife and fears of a racial civil war rose steadily.

However, Mandela who later led the ANC to victory, becoming president, emphasised reconciliation between the country’s racial groups. He created the Truth and Reconciliation Commission to investigate past human rights abuses.

“For to be free is not merely to cast off one’s chains, but to live in a way that respects and enhances the freedom of others.”

Blame bears no fruit.  Blame breeds blame in a never ending game of hate. Mandela said it best in his autobiography, Long Walk to Freedom (1995)

“No one is born hating another person because of the color of his skin, or his background, or his religion. They must learn to hate, and if they can learn to hate, they can be taught to love, for love comes more naturally to the human heart than its opposite.”