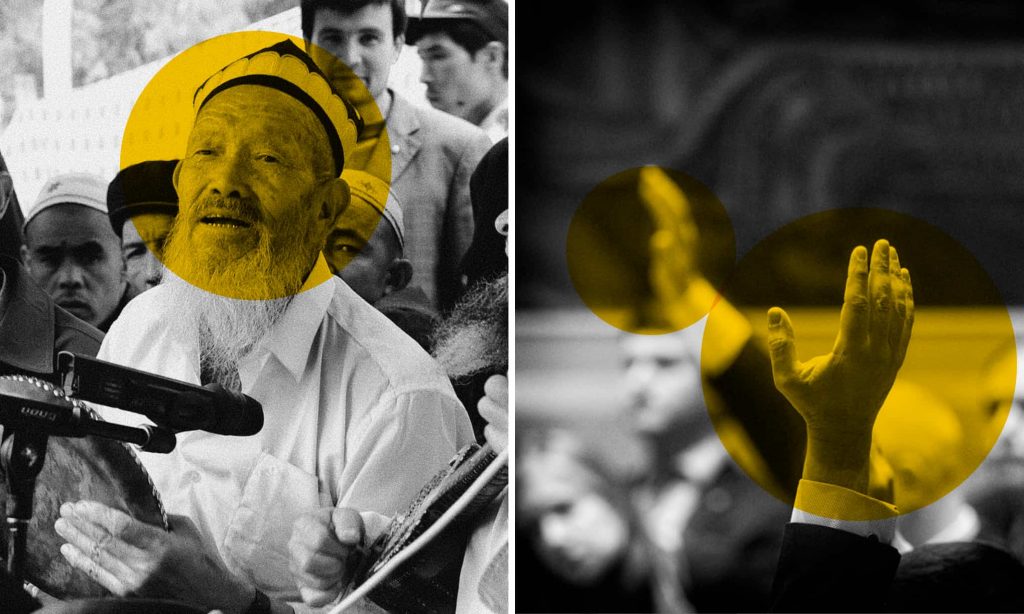 On the 7th July, the Human Rights Council passed a resolution on the protection against violence and discrimination based on sexual orientation and gender identity. That’s no big deal, one would imagine, but sadly, for the United Nations, it is.

That is why a few months ago UN-aligned launched a campaign to bar countries that criminalise LGBTQ+ rights from the Human Rights Council. Despite the fact that our open letter to the United Nations was backed by several organisations and human rights activists, the letter was ignored.

This resolution, which is pretty basic when it comes to human rights, barely made it though, with 23 votes in favour, 17 against and seven abstentions.

In other words, less than half of the Council actually voted in favour. This is alarming by any standards, but a similar scenario happened when the council voted on whether to expel the Russian Federation from the Council, right in the middle of its genocidal operations in Ukraine.

Most of these governments like to think of themselves as theocracies, while in practice displaying the very opposite of godliness. As for China, well! A travesty of what is divine cannot be the excuse.

Nor the Confucian dedication to family values: that went out of the window with the one-child policy in 1980 and though relaxed in 2015, restrictions still apply (from 2021 families may now have three children).

No, it’s just that abusing human rights becomes an addiction, even when there is no logical or phoney religious reason behind it.

As for the countries that abstained (Armenia, Benin, India, Kazakhstan, Namibia, Poland and Uzbekistan), Poland stands out because it is an EU member state that is bound to uphold these rights. Well, we all know that it doesn’t.

As long as the Human Rights Council allows human rights abusers to sit in its ranks, it will remain a sad joke. At the very least there should be a list of articles members should sign up to before being allowed to vote on ethical issues that affect people all over the world and these should, of course, include LGBTQ+ rights.

Unlike most organisations, UN-aligned is, primarily, its members. We are the New United Nations and though just a drop in the ocean, for now, we will carry on growing until we will become a force to be reckoned with!The more of us there are, the more chance we have of achieving our aims. Help us by promoting membership to you friends or to people you think have similar values. If every member added another, membership would snowball and we would be unstoppable!We also need active members: people who roll up their sleeves and contribute to the work of the organisation. Some already have, for instance, by writing articles for The Gordian, or offering to help with proofreading. No matter what you can do, we want you. Write to us with your talents and we’ll make it work.
Become a free member →
Human Rights, News, UN in Focus