The Gordian in Audio 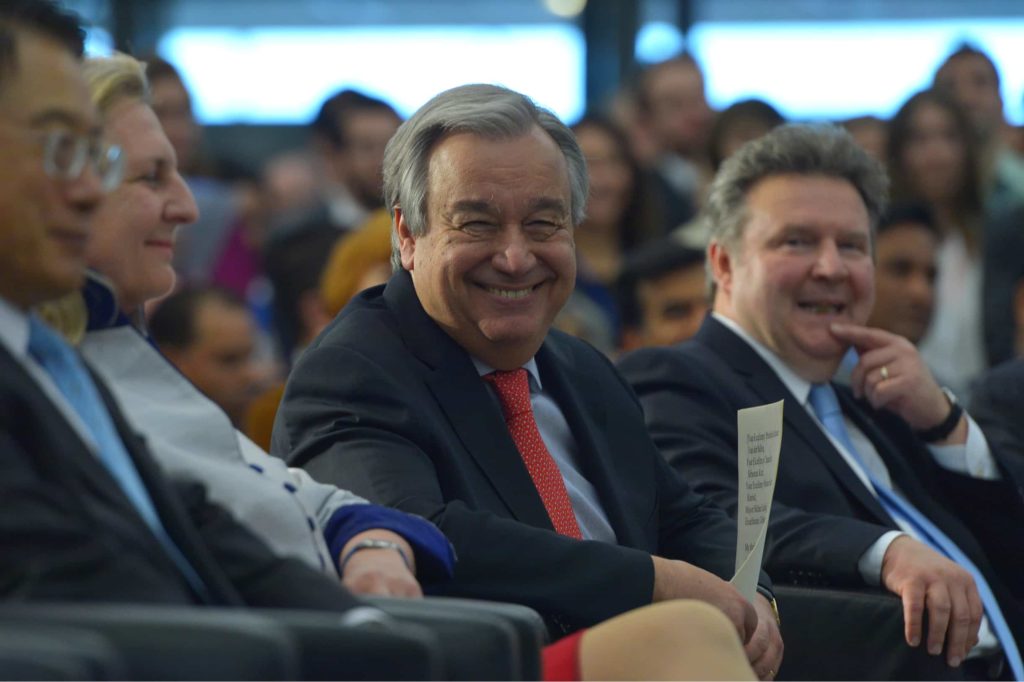 What does Antonio Guterres’ re-selection mean for the United Nations? — Podcast

Plunging into the ocean of UN communiques is like drowning in an alphabet soup. Often, the words are noble, the causes honourable. Occasionally they even make a difference… and yet the members of this mighty club behave like undisciplined children who delight in doing just as they please.

In this month’s episode of the Gordian in Audio we’ll tell you about António Guterres’ ambitions and limitations.

The music used in this episode is composed by Crowander. Check out more of their music here. 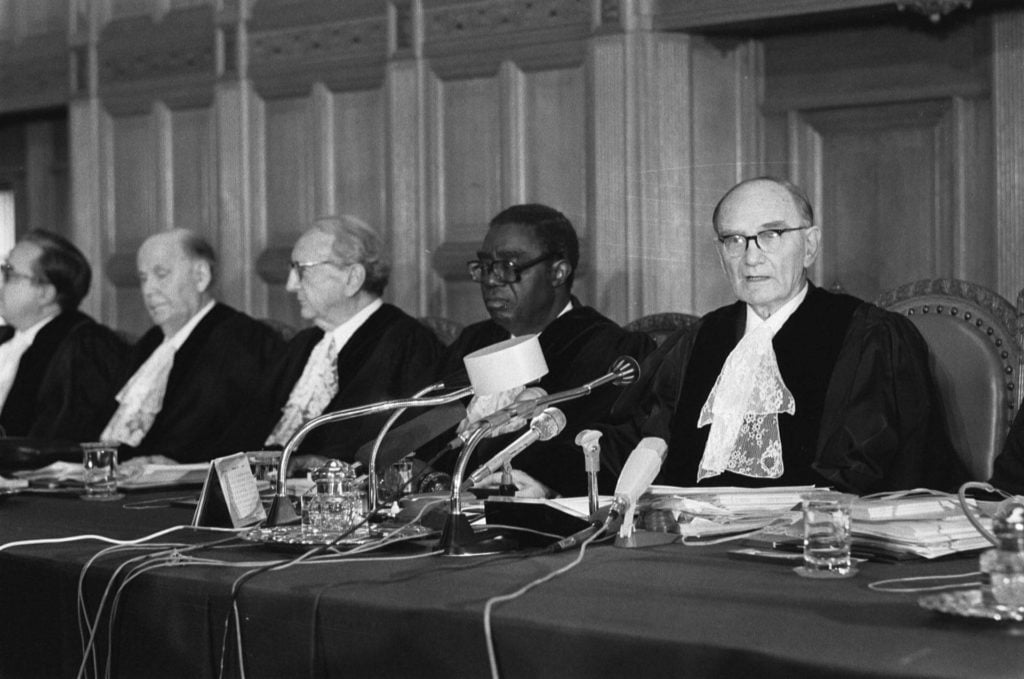 Are the ICJ and the ICC our answers to international justice? – Podcast

Justice is not a relative term, but for much of our history we have manipulated it to such an extent that we have created a parallel sort of justice. More often than not, human justice is just a sinister doppelgänger of justice in its purest form. This is because human justice depends on laws, and as we all know, laws are biased.

The justice of the Inquisition, a sharia court or the sham courts of dictatorial regimes are based on very different laws and therefore profess their own unique brands of justice. The one main thing that they do have in common, though, is that they are self-serving. 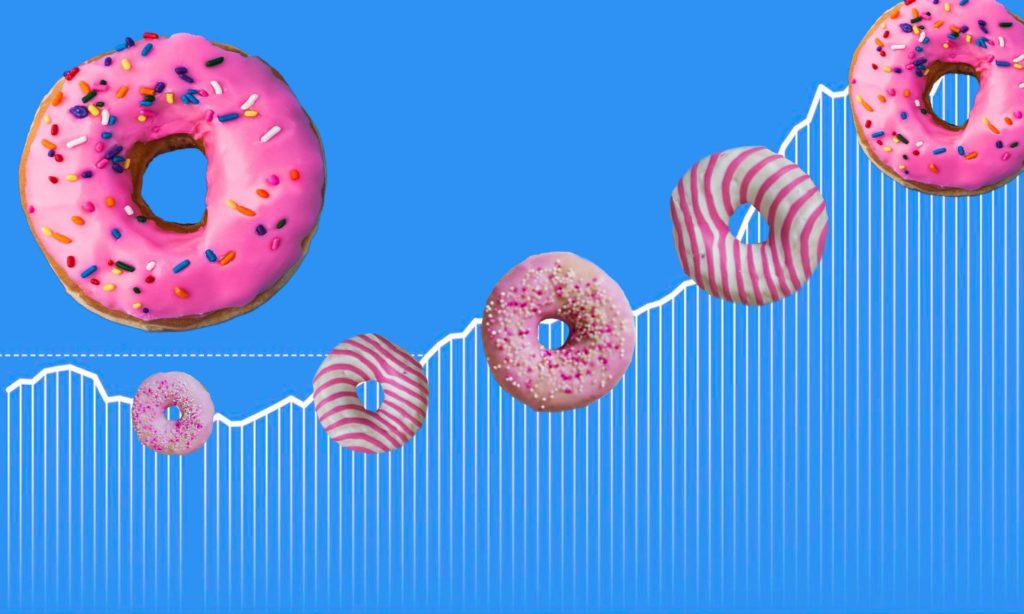 Kate Raworth first introduced her visual representation of what a healthy economy could look like in a 2012 OXFAM discussion paper titled: “A safe and just space for humanity: can we live within the doughnut?” The doughnut represented the safe space where humanity could thrive sandwiched between its inner and outer limits, namely our social and planetary boundaries.