Letter dated 30 September 2020 from UN-aligned to the representatives of the Arab League and the Organisation of Islamic Cooperation.

As a cofounder of UN-aligned, and representative of the organisation, I am writing to request that, in the name of human rights and international justice, you take immediate action to review your policy at the United Nations of blocking legislation, and other positive moves, to counter violence and discriminatory practices against individuals based on their sexual orientation and gender identity.

Islam, like most religions, has evolved, and continues to evolve, with time; just as humankind does. Nevertheless, those who do not wish to change have no right to impose their outdated views on others. In the words of Barack Obama: “Religious freedom doesn’t mean you can force others to live by your own beliefs.” As long as a person is not harming anyone else, he or she should not be victimised. This premise is essential if harmony is to flourish on earth.

Moreover, by choosing violence over the rights of adults to choose how to live their lives, you are in no way honouring your religion, but demeaning its true spirit by allying yourselves to hatred and persecution. The consequences of homophobia and similar prejudices often lead to cruelty, aggression, murder and suicide. Righteousness seeks to rid the world of suffering, not add to it.

UN-aligned came to existence because of the monumental failures of the United Nations, particularly those relating to a dereliction of duty that is rooted in the self-interest of the permanent members of the Security Council. As long as national and religious concerns are prioritised over peace and justice, progress and wellbeing will be disadvantaged. Our members, many of whom are from Muslim majority nations, oppose prejudice and oppression in all its forms and they would like to believe that both the Arab League and the Organisation of Islamic Cooperation are part of the solution rather than being part of the problem.

This plea will be published in the next issue of The Gordian, which is the UN-aligned monthly magazine. We would appreciate a reply and this too will be published, on receipt, so that our members and readers can receive an accurate update on your position regarding LGBT rights.

Thank you for your attention. 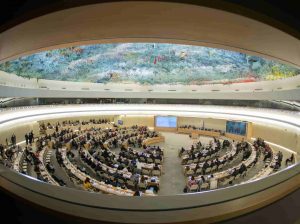 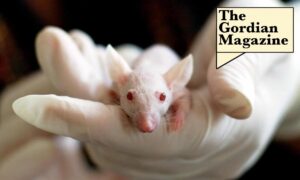 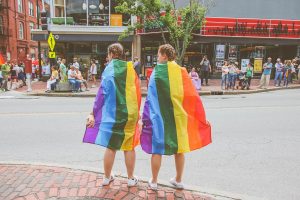 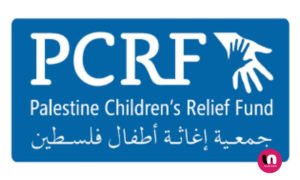 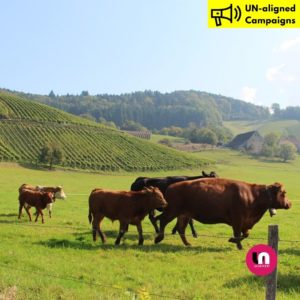 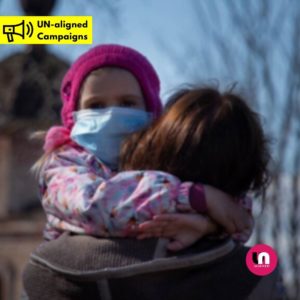 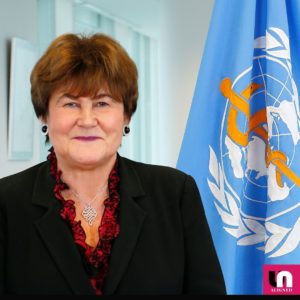 Letter to Zsuzsanna Jakab: Why is it so difficult for the WHO to take a non-political approach towards Taiwan?

Please also consider becoming a FREE member. Your support emboldens us to take greater action against violators of Human rights.

Register
Subscribe to The Gordian Magazine
The Gordian Magazine is a community supported magazine that shares YOUR revolutionary ideas in regards to human rights, animal welfare and environmental protection. Every issue contains global news, opinions and long reads accompanied by striking photography and insightful companion pieces.
Subscribe
Not now