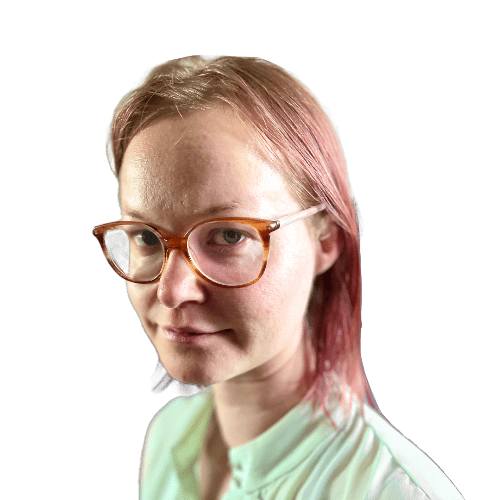 Here is What Social Psychology Say About Prejudice & Discrimination 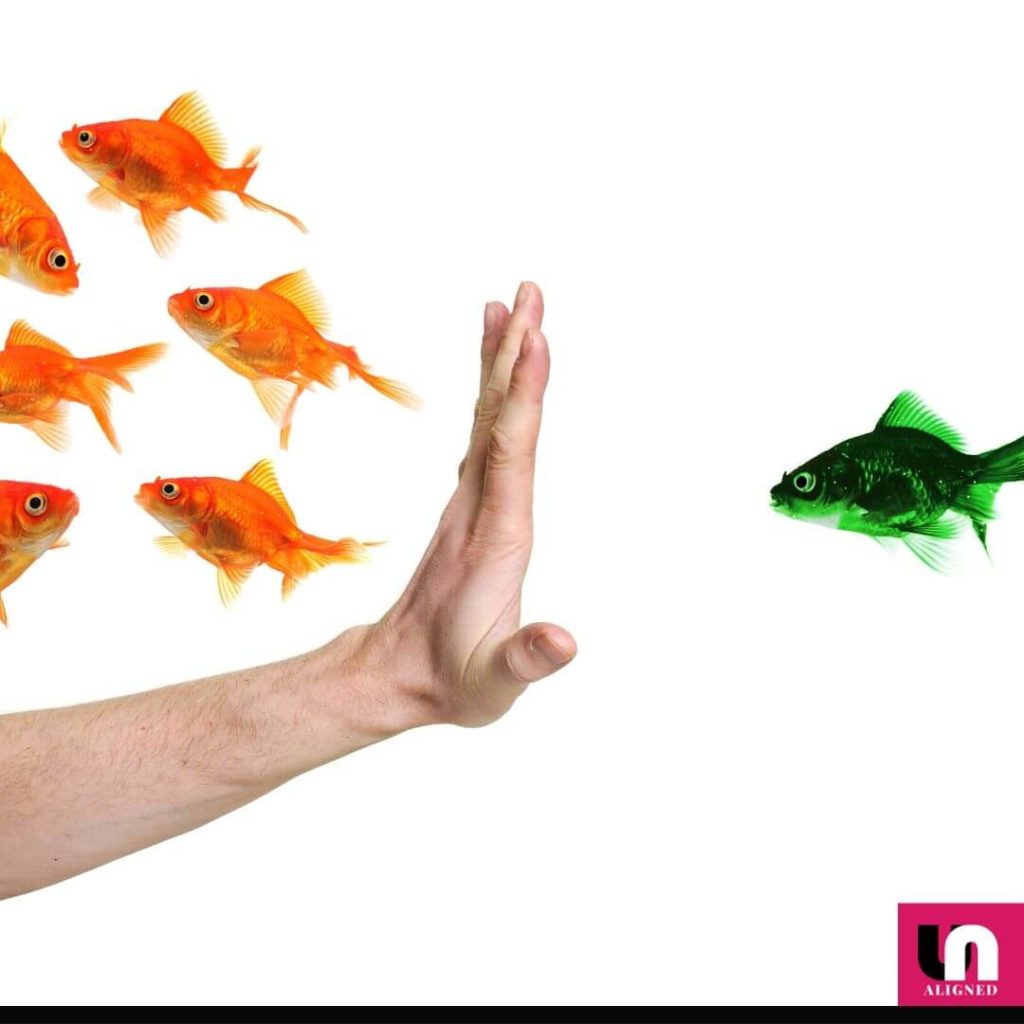 Protests and clashes have spread across the US after the death of African-American George Floyd on May 25th 2020, in police custody. Frustration over the deaths of African-Americans at the hands of police was already rising over the recent deaths of Ahmaud Arbery and Breonna Taylor. These terrible events are only a few examples among the many of conflicts rooted in false judgement, prejudice and discrimination.

This article presents prejudice and discrimination from the perspective of social psychology.

Social psychology is interested in the interactions between individuals and their social environments. It  presumes that the presence of other people, whether actual, imagined or symbolic, affects the individual’s feelings, thoughts and actions. Amongst the key theories of social psychology are the theories of social identity and self-categorization, together known as the social identity approach. The social identity theory (SIT) was first introduced by Henri Tajfel (1919-1982) and further developed by Tajfel and his student John Turner (1947-2011) in the late 1970s. The self-categorization theory (SCT), later  introduced by Turner and his colleagues, is an extension of SIT.

Tajfel himself was a Polish-born Jew who moved to Sorbonne to study chemistry. In the second World War he volunteered to serve in the French army but was captured by the Germans and put in the prisoner-of-war camps. Tajfel’s Jewish origin never became revealed and he survived as a prisoner-of-war. Upon returning home he found out that his entire family and most friends had died in the Holocaust. This had a profound impact on him resulting in his major work in social psychology, particularly in understanding prejudice and how social and political contexts affect psychological processes.

The theory relies on the principles of basic human needs according to social psychology, social cohesion by categorization and positive self-image. In short, social cohesion is achieved by categorizing ourselves in groups to gain security, approval, appreciation and meaning. These groups have to be good because they are part of us and we want to see everything related to us in a positive light.

Categorization is essentially a cognitive process, a tool to organise information and understand the world around us efficiently.

People categorize themselves and others as members of different social groups such as age, gender, ethnicity, nationality, language, sexual orientation, occupation, hobby or favorite sports team. Any type of a quality, more or less important to a person, can be referred to as a group. In this sense, SIT suggests that these group memberships define our identity, which consists of both individual or personal and social identities.

Categorization affects thoughts and judgments. Ingroup bias refers to the tendency to favor one’s own group, the ingroup, in reference to other groups, the outgroups.

The need for a positive self-image drives us to engage in different activities such as changing the group if possible, social comparison or social competition to change the lower ingroup status into a higher one.

Social comparison leads to positive distinctiveness in which one’s own group is imagined more positively than the group of comparison. In addition, the differences between in-and outgroups are imaginatively maximised leading to intergroup discrimination. Similarities between the people of the ingroup are accentuated while the ingroup’s difference to a certain outgroup is highlighted – we are different from them! Outgroup homogeneity on the other hand refers to the tendency to see outgroup members as similar to each other. They become group representatives instead of individuals, as if they are all the same.

Interestingly, more variety is allowed to ingroup members at events of negative association. For example, the word terrorist might bring to mind an image of a (brown) Muslim. Needles to say that this image could well influence a person’s judgment about other Muslims, leading at least to a subconscious concern whether or not other Muslims carry the same potential to turn into terrorists.

A white terrorist, however, is often considered an exception, an  individual and in no sense a representative of the white race or even the far-right.

This type of reasoning might seem exaggerated but studies have shown that favoritism towards one’s ingroup occurs even in laboratory environmental conditions. Minimal group paradigm is a research method used to study the minimal conditions required for ingroup bias to emerge.

Remarkably, participants divided into social groups of arbitrary or trivial criteria, such as the color of their shirts or their told favorite painter, start to show a tendency of favoring their newly created group members.

SCT introduces a term depersonalisation to describe a situation where social identity becomes important and group membership is activated, leading to intergroup discrimination. It is important to notice that individuality and depersonalisation are contextual, rapidly changing and often inconsistent, and thus do not trigger universal responses and behavior.

Stereotypes are cognitive generalizations about the qualities of a social category and its members. They simplify the complicated world around us and speed up our perceptions and evaluations. Unfortunately they are often exaggerated, negative and persistent. In the social identity approach stereotyping is the consequence of intergroup discrimination and outgroup homogeneity. Little or superficial contact with outgroup members also facilitate the development of stereotypes.

Prejudices are preconceived attitudes, positive or negative, about a given group or member. Prejudices include three different components:

Both stereotypes and prejudices are reluctant to change because rooted in intergroup behavior, they distort perception and affect our further experiences with members of other groups.

A collective identity, one that would categorize a large group of people into one category, is difficult to create, especially in the modern world where the media provides us with an endless amount of information from different sources and new social groups and various subgroups are born more easily than ever.

As a student, I found social psychology one of the most interesting fields in psychology because it opened my eyes to understanding how greatly social interactions and certain contexts affect our thinking, emotions and behavior.

I became more aware of my own biases as I realised that I was following these same tendencies of categorization and crooked judgments that the social identity approach suggests.

Social identity theory and self-categorization theory do not explain all types of intergroup relations, but they provide an insightful viewpoint to understanding the various conflicts related to prejudice and discrimination.