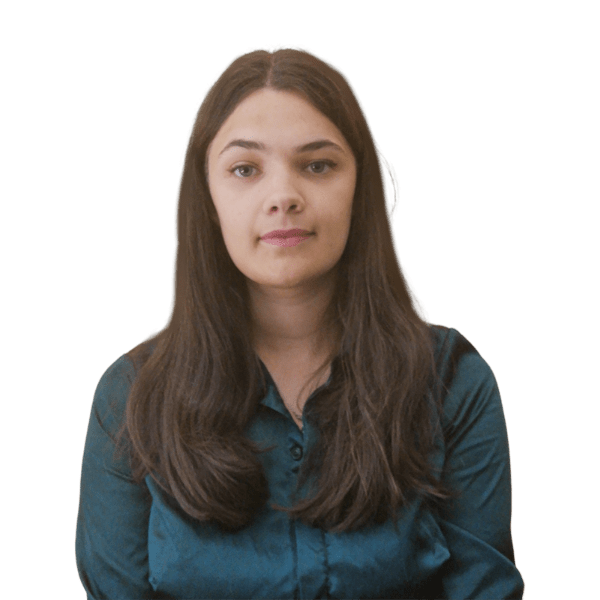 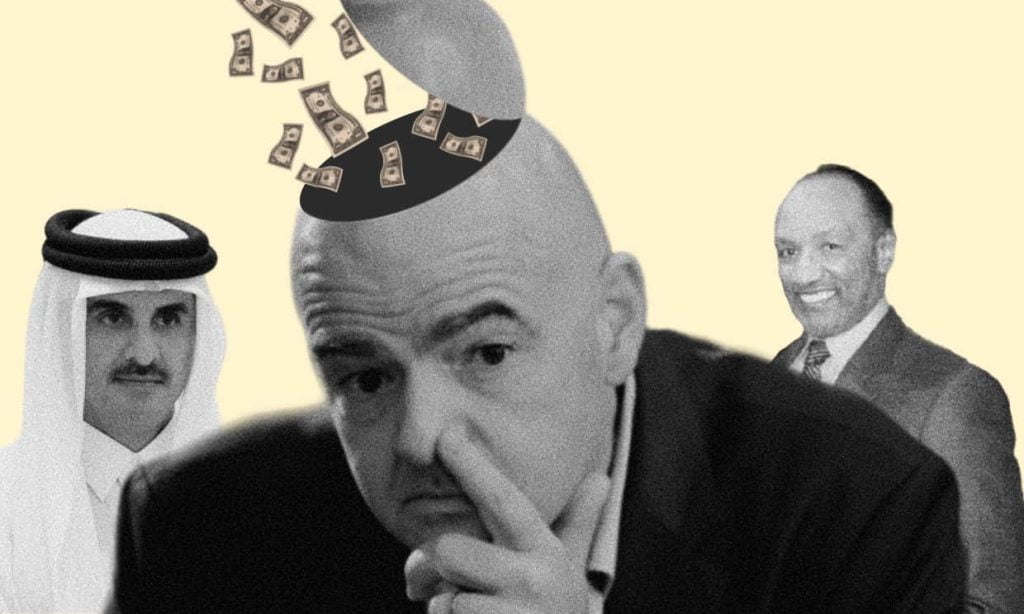 FIFA’s male-dominated World Cup fails to represent its diverse fan base, but those fighting for equality will persevere.

Not too long ago, I wrote an article for The Gordian Magazine celebrating the growth of women’s football in the UK, and hailing 2022 as a watershed year in women’s sport around the world. Now, just a few months later, nothing seems further from the truth. In choosing to host one of the world’s biggest sporting competitions in Qatar this year, a country run on Sharia law and plagued by inequalities, FIFA has let the world know that football remains the domain of straight men.

“The wrong kind of man”

Members of the LGBT community in Qatar could face more than a decade in prison and homosexual acts could technically be punished by death. Human Rights Watch found that, as recently as September, LGBT people have been arrested by Qatari forces and subjected to ‘ill-treatment in detention’. A danger index compiled in 2019 to guide LGBT travellers rated Qatar as the second most dangerous place to travel for queer people.

Despite these obvious human rights abuses, FIFA chose, not only to award the men’s World Cup to Qatar in the first instance, but also to support Qatar’s homophobia by banning all captains from wearing rainbow armbands in support of LGBT people and the ‘One Love’ movement.

I love sex with other men… get used to it or get out of football.

Lifelong fans of football, both allies and members of the LGBT community themselves, have rallied against this decision. German football fan and activist Dario Minden made an impassioned speech to Qatar’s ambassador to Germany, Abdullah bin Mohammed telling him ‘I love men. I do… please don’t be shocked… have sex with other men. That’s normal. So please get used to it or get out of football.’

The shocking reality is that there are no gay football players at the 2022 Men’s World Cup. There is only one openly gay man in top-flight football, Australia’s Josh Cavallo, who says he would be ‘scared’ to play in Qatar and feels excluded from this World Cup.

He says: “At the end of the day the World Cup is in Qatar and one of the greatest achievements as a professional footballer is to play for your country; and to know that this is in a country that doesn’t support gay people and puts us at risk of our own life, that does scare me”. Several closeted top-flight footballers have reached out to Cavallo, afraid to come out and live their authentic lives.

In 2009, Brazilian player Richarlyson Barbosa Felisbino was accused of being gay by a rival team. The charges were thrown out by a judge who claimed, ‘football was a virile masculine sport and not a homosexual one.’ Recently, he came out as bisexual.

In January 2019, top-flight Brazilian player Douglas Braga claimed he quit football at just 21 because he claimed it was not possible for him to be both gay and a footballer. Douglas Braga had a promising future, it’s possible that he could have played for Brazil in this World Cup. It’s a very uncomfortable truth that FIFA has shown that Braga was probably right; being an out gay man having sex with a male partner at this World Cup, would have risked his safety.

Now, Braga does vital work coaching a team in the Brazilian league for gay men. LiGay is just one example of a footballing community of LGBT members who will continue to fight for equality in the sport despite FIFA’s decisions.

40% of the online abuse levelled at male football players globally in 2021, was homophobic. If we have any chance of changing this staggering statistic, grassroots movements like LiGay are vital and deserve the support of the world’s footballing association.

Women too boycotted this world cup

Likewise, in its decision to award the World Cup to Qatar, FIFA has made the statement that women spectators of the support are not important. Despite both Qatar and FIFA being very clear in saying that female supporters are welcome in their stadiums, many women have taken the decision not to go.

Founder of the female football fan platform This Fan Girl turned down free tickets and expenses to attend the tournament claiming, ‘It was a no-brainer…I am happy to sit this one out.’ Indeed, many people have taken to social media to say that they noticed a significant lack of women.

So strange to see no women in the Qatar crowd, no families just all men…#WorldCup

Unlike most organisations, UN-aligned is, primarily, its members. We are the New United Nations and though just a drop in the ocean, for now, we will carry on growing until we will become a force to be reckoned with!The more of us there are, the more chance we have of achieving our aims. Help us by promoting membership to you friends or to people you think have similar values. If every member added another, membership would snowball and we would be unstoppable!We also need active members: people who roll up their sleeves and contribute to the work of the organisation. Some already have, for instance, by writing articles for The Gordian, or offering to help with proofreading. No matter what you can do, we want you. Write to us with your talents and we’ll make it work.
Become a free member →
Human Rights, Women