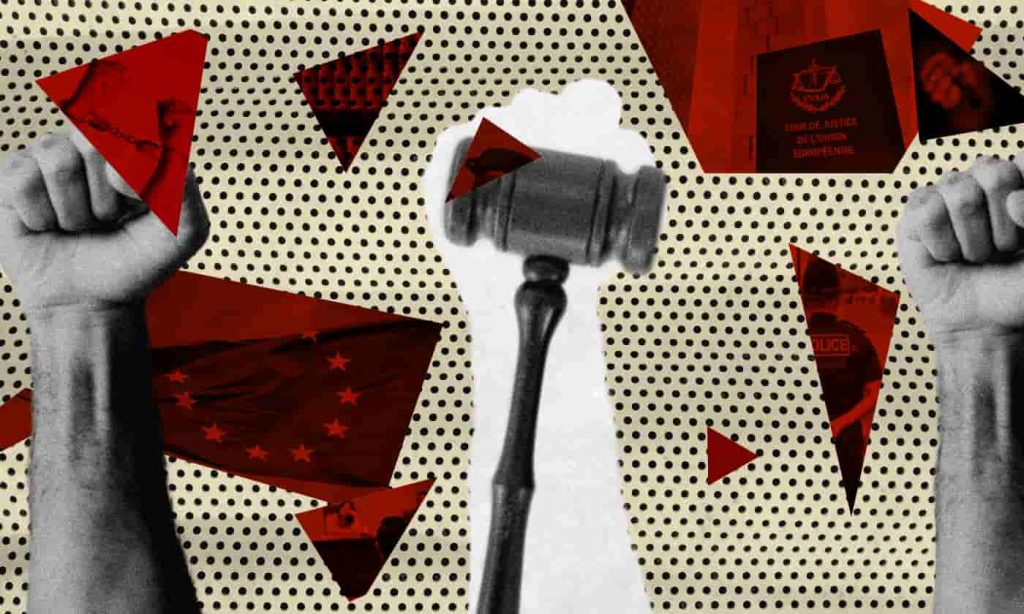 Here’s a look over the five key judicial branches of the European Union and how they are safeguarding justice across the block.

The Acquis Communautaire is the EU rule book that protects all member states’ citizens under the rule of law. Fun fact, if you read two pages of this EU treaty an hour, without any breaks because duh, stuff your dinner plans, you’ll be through it in just 4.5 easy years!

This ginormous legal textbook, which consists of 35 chapters within 80,000 pages, is a combination of all European legislation, including all treaties, directives and regulations established by the EU’s institutions, as well as all decisions rendered by the European Court of Justice.

When acceding states prepare to join the EU, they must accept all the existing acquis. Currently, the acquis communautaire has been implemented into every member state’s legislative framework.

2. The Court of Justice of the European Union (CJEU)

If you are on the lookout for a 12.2 km long library, or, more likely, you are looking for the judicial branch of the European Union, look no further than the CJEU.

With a budget of €465m for the year 2022 and a force of 2,247 staff, the Court of Justice of the European Union is tasked to guarantee that laws adopted at the EU level are correctly enforced and interpreted. Since 1952, more than 42,000 judgments and orders have been delivered by the court.

Structurally, the CJEU is divided into two major courts: The Court of Justice and the General Court.

The Court’s headquarters are in Luxembourg, where it was founded in 1952. It now has 27 judges, one from each member state, however, cases are typically dealt with in panels of three, five, or, less likely, fifteen judges.

The primary responsibility of the ECJ is to process appeals and preliminary ruling requests from national courts. In other words, one cannot appeal against the decisions of a national court in the ECJ, but rather, national courts come to the ECJ with questions about EU law.

Coming into force after the Lisbon Treaty in 2009, the General Court considers cases brought against the European Union’s institutions by people as well as member states.

The court considers a wide variety of topics including: “cases lodged by individuals or companies against acts by EU institutions; actions brought by the EU Member States against the European Commission and the Council; and actions seeking compensation for damages caused by EU institutions or bodies.”

Each EU Member State has two judges on the General Court, who run for a renewable six years of office.

Although not a judicial body or a traditional court per se, the European Commission is tasked to ensure national law, which may be practised by member states’ administrations or courts, is aligned with EU law.

An individual may file a complaint with the Commission, which has the right to initiate infringement proceedings against the Member State if they believe that a national authority has violated the Charter when enforcing EU legislation.

If a member state is not following EU law correctly, the commission may examine the merits of a case and can contact national authorities to have it fixed. In case of disagreements, the commission ultimately possesses the power to take a Member State to the European Court of Justice.

Applications to court could be brought forward by individuals, groups or one or more of the other contracting member states.

As for who decides on the various cases, the Parliamentary Assembly of the Council of Europe chooses the judges from lists of three candidates suggested by States. Each judge is expected to serve for a period of nine-year, non-renewable terms. ECHR judges hear cases as individuals and do not represent their respective states, even though they are elected to serve them.

Let’s wrap things up with a bit of EU bureaucracy…

What? You didn’t think you’d make it through an article about the EU without getting some of those?

Unlike all EU member states, excluding states with limited recognition of course, the European Union itself is not a party to the European Convention on Human Rights. This is despite the fact that Article 6 of the EU Treaty of Nice required all EU institutions to accede to the ECHR. This essentially means that the actions of the EU’s institutions, including various EU bodies and agencies, cannot be challenged at the European Court of Human Rights in Strasbourg.

EU’s accession to the ECHR could make the EU institutions more transparent as they would be subjected to the same rules and the same system of international oversight on human rights as its 27 member states and other Council of Europe members.

Unlike most organisations, UN-aligned is, primarily, its members. We are the New United Nations and though just a drop in the ocean, for now, we will carry on growing until we will become a force to be reckoned with! The more of us there are, the more chance we have of achieving our aims. Help us by promoting membership to you friends or to people you think have similar values. If every member added another, membership would snowball and we would be unstoppable! We also need active members: people who roll up their sleeves and contribute to the work of the organisation. Some already have, for instance, by writing articles for The Gordian, or offering to help with proofreading. No matter what you can do, we want you. Write to us with your talents and we’ll make it work.
Become a free member →
Explainer, Human Rights 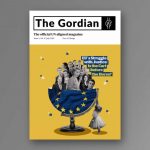 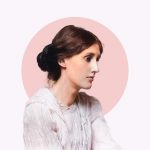 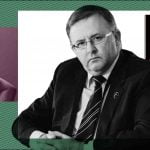 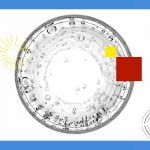 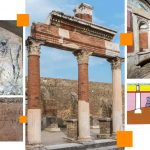 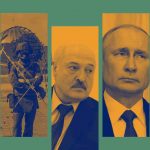 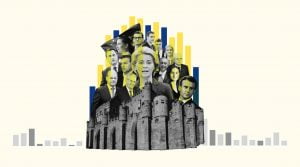 The Golden Curtain: Does the EU Stand on the Side of Justice? 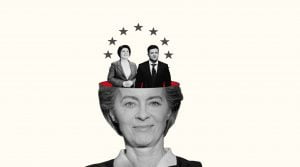 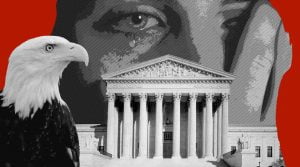 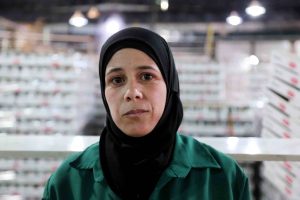 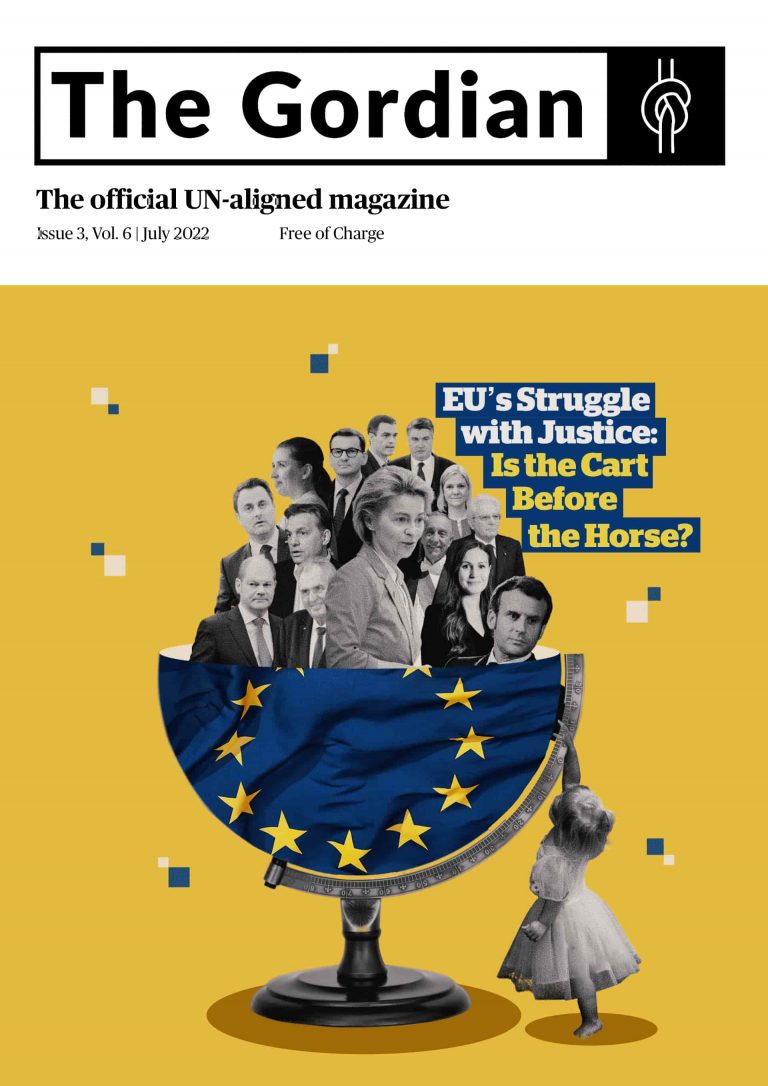