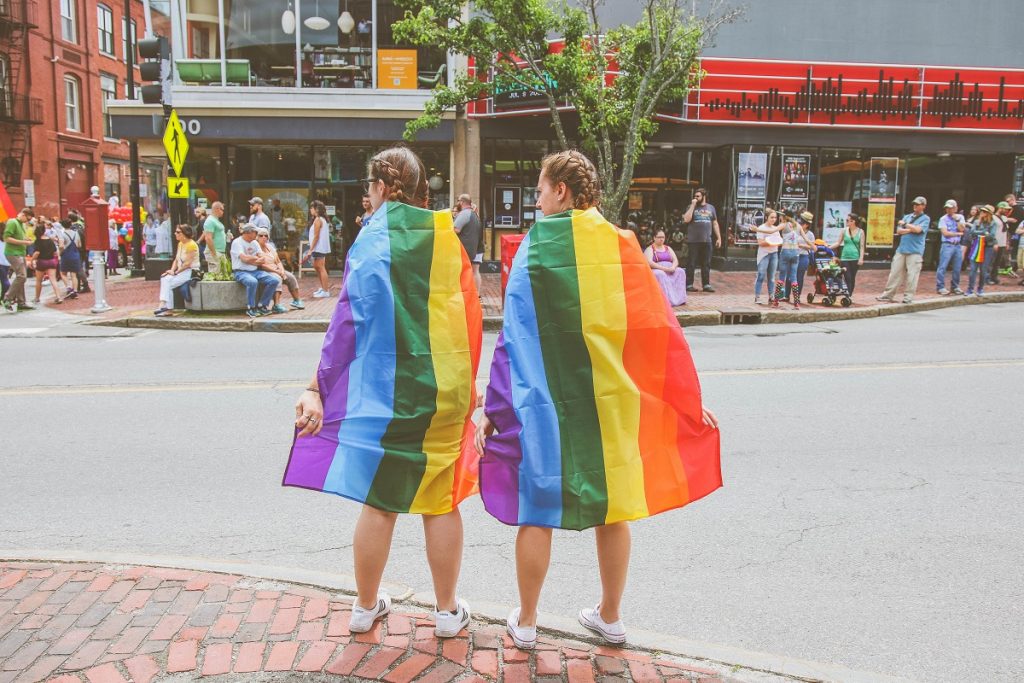 The slow pace of same-sex marriage…

Same-sex marriage is now legal in almost thirty countries in the world. Considering same-sex unions date back over 12,000 years and that there are almost 200 countries in the world, this is not much of an achievement. In recent times, the first country to legalise same-sex marriage was the Netherlands. That law was passed in December 2000 and came into effect in April 1, 2001. So, even in the last few decades, progress has been slow.

Of course, I am all for it… for now. It is not the gender of the partners that I am concerned about; rather, marriage itself. Indeed, I agree with marriage for as long as people want it. I just believe that in the long run they would be better off not wanting it. Marriage is a religious or legal convention with implications. For some, it is primarily a testament to their love.

Marriage as a religious obligation for anyone wishing to live and have sex together is just another religious norm. As a legal convention, however, it can be many thing according to how it is defined and implemented. Considerations include tax, conjugal rights and concessions, but also specifics such as gender, age and number of partners.

Why should we need laws and incentives to tie us into these things? If I should wish to live with two boyfriends and a girlfriend, why should it be anybody’s business, but my own and that of my partners?

What about children? Should the state not ensure that there is a stable framework for children to be brought up in? Probably it should, as long as people cannot be trusted to act responsibly, like many animals do; but this does not necessarily mean marriage. There are so many alternatives. Just look at the customs of the Mosuo people in China. Marriage does not exist there and they can do very well without it. We could have more varied and flexible contracts to safeguard the rearing of children, if that is what is needed.

A proclamation of love

As for the proclamation of love… well, marriage is one way of doing it. It is, that is, if you happen to tick the right boxes in accordance with the legislation of your country or the requirements of your religion. A customised contract could do it as well, if not better, just as a firework display or beach party could!

Equality for better, but not for worse

When you commit yourself to marriage, you will either be allowed to divorce or not. If you can divorce, you will possibly be paying a very high price for it. Why should you? If you cannot, but wish to, then the price will higher still!

So, long live equality, but let us not overlook the freer alternatives to it while we are striving for it.