The Use of Tear Gas in the 21st Century is Unacceptable. 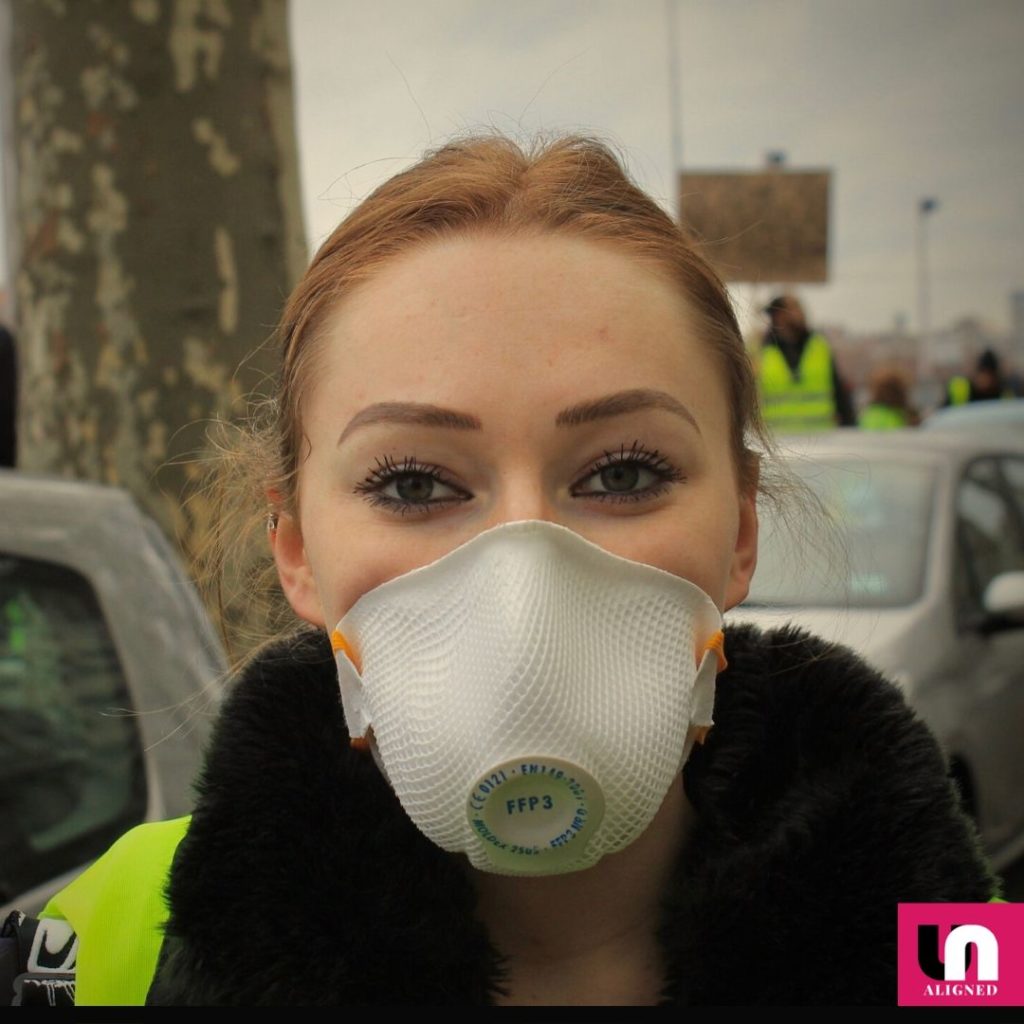 What is Tear Gas?

We have come a long way since World War I and World War II, yet we still see police forces using dangerous chemical weapons, such as tear gas, against their own civilians.

How dangerous are these chemical substances and should local police be permitted to use such weapons against people? How were these weapons used in WWI and WWII?  The following article aims to answer a few of these questions.

What is tear gas?

Some of the most common compounds used in tear gas are chloroacetophenone (CN) and chlorobenzylidene malononitrile (CS). While exposure to such compounds has mostly short-term consequences, there are possible long term effects that could be caused by longer exposure.

The history of the tear gas

The employment of tear gas can be divided into 4 periods: Pre-WWI, WWI, WWII, and post-WWII.

The first use of tear gas can be traced back to 1912 when the French employed the substance Ethyl bromoacetate as a riot control agent. This early tear gas was produced by French chemists at the turn of the 20th century.

Their intention was to develop a new method of riot control while maneuvering around international treaty restrictions on projectiles filled with poison gas that had been imposed by the Hague Conventions of 1899.

The first employment of tear gas in warfare was by the French in 1914. This was followed up by the use of more toxic gases, such as sulfur dioxide, by the British. In 1915 Germany used 18,000 shells of xylyl bromide in war. This was the largest scale use of tear gas up to 1915. The Germans engaged in using several other odorless, toxic gasses and chemical weapons. In 1917, the Germans demonstrated the first usage of mustard gas, one of the most inhumane chemical weapons used in warfare.

Exposure to mustard gas caused the skin of victims to blister, the victim’s eyes would become unbearably sore and they would begin to vomit. The chemical also caused internal and external damage which was extremely painful. Fatally injured victims could take weeks to die of the poisoning.

All major combatants stockpiled chemical weapons during the Second World War, especially mustard gas, but its use was relatively limited in WWII. Examples of its uses in conflict include the Japanese use of relatively small amounts of mustard gas and lewisite in China and other very rare occurrences in Europe.

After WWII, the use of CS (tear gas) was utterly prohibited under the terms of the Chemical Weapons Convention signed by most nations between 1993 and 1997. The reasoning behind the prohibition was pragmatic: use of CS by one combatant could easily trigger retaliation with much more toxic chemical weapons such as nerve agents.

However, the Chemical Weapons Convention solely prohibits military use of such weapons and does not address local conflicts, and thus domestic use of tear gas is still legal in many countries. Examples of countries that deploy tear gas regularly include: US, Hong Kong, Greece, Turkey, and Germany.

Risks of exposure to tear gas

In order to see why it is unacceptable to use such dangerous weapons as riot control tools, we must explore the risks and effects of these chemical weapons. Tear gas works by causing irritation to the area of contact such as eyes, skin and nose within seconds of exposure. The extent of poisoning depends on the amount, duration of exposure, and location of exposure (indoors versus outdoors).

The effects of exposure to tear gas are generally short-lived (15–30 minutes) after the person has been removed from the source and decontaminated. Tear gas can cause tearing, blurred vision and burning eyes, as well as swelling and a burning sensation in the nose and mouth.

It can also affect the lungs, in which case the victim will experience coughing, shortness of breath and even choking sensations. Nausea and vomiting are also common signs, along with skin burns and rashes.

On the other side of the spectrum there are serious or fatal side effects exposure to such substances can have, some of which include: glaucoma (a serious eye condition that could lead to blindness), blindness, respiratory failure, and immediate death due to severe chemical burns to the throat and lungs.

One such example is the death of the 22 year old Sarah Grossman. She was attending a Geotge Floyd protest in Ohio on the 30th of May 2020 when she was tear-gassed. She was sent to the hospital immediately, but could not even make it to the next day. There have been dozens of such instances in the last few months alone.

Even though the risk of exposure to tear gas is relatively low, the extreme risks are often fatal. Thus it’s decisively clear that chemical weapons such as tear gas have no place in a modern society, even as a riot control agent. But change is coming, and some countries have even taken actions.

France announced in January 2020 that its security forces will no longer use explosive tear gas grenades that have the potential to maim protesters. Change could be relatively slow, but we have to make our voices heard. When we all make noise together, governments will have no choice but to listen to our demands.

Unlike most organisations, UN-aligned is, primarily, its members. We are the New United Nations and though just a drop in the ocean, for now, we will carry on growing until we will become a force to be reckoned with!The more of us there are, the more chance we have of achieving our aims. Help us by promoting membership to you friends or to people you think have similar values. If every member added another, membership would snowball and we would be unstoppable!We also need active members: people who roll up their sleeves and contribute to the work of the organisation. Some already have, for instance, by writing articles for The Gordian, or offering to help with proofreading. No matter what you can do, we want you. Write to us with your talents and we’ll make it work.
Become a free member →
Global Issues, Health, Human Rights