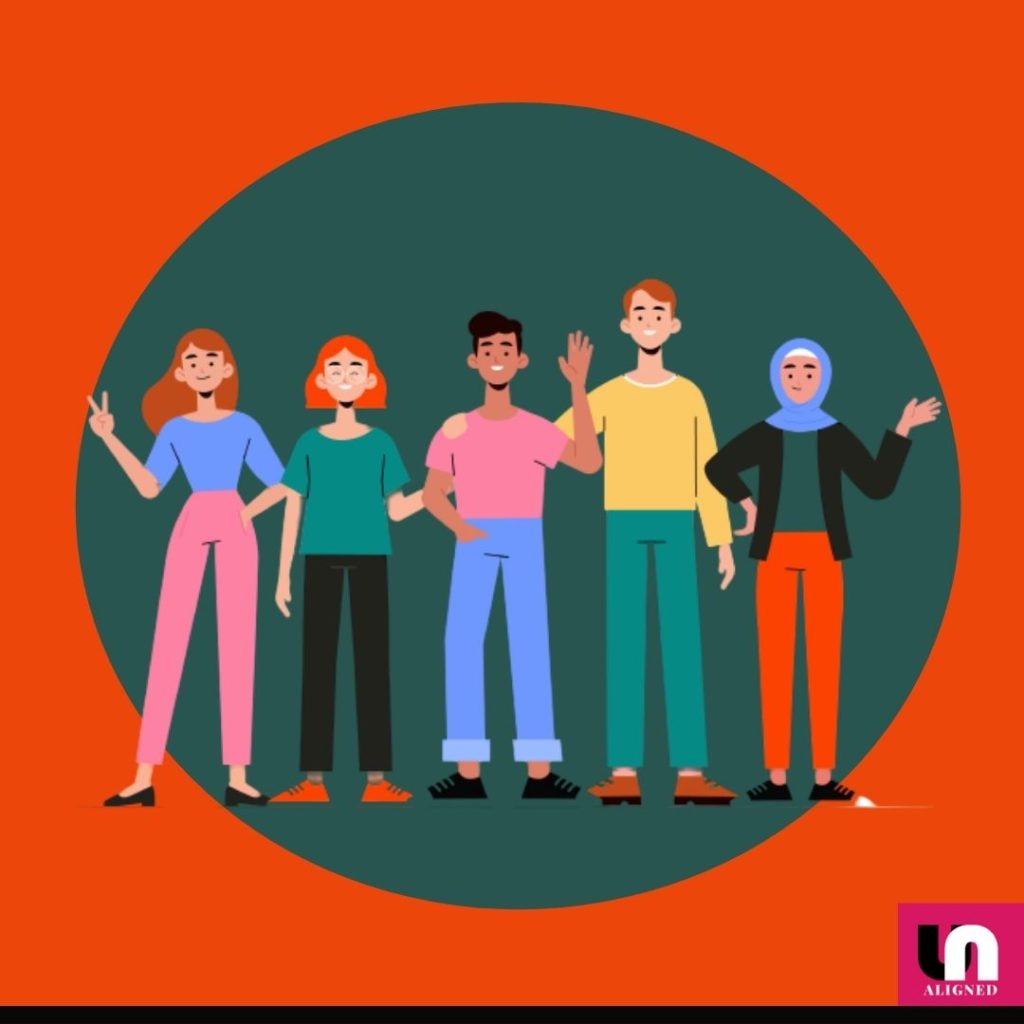 This article does not intend to offend or devalue anyone with a non-binary gender identity. It only tries to explain why fixing misgendering is a larger problem than most people think, and why there is no immediate solution to misgendering.

Misgendering is the act of using language to describe or talk to a person in a manner that does not align with their affirmed gender, intentionally or unintentionally. This can be in the form of personal pronouns, such as referring to someone as a ‘he’ when they’re a woman or when they do not identify with the male gender, but also through the use of gender specific nouns such as ‘boy’ and ‘girl’.

There are two reasons why it’s crucial to talk about the issues of misgendering. One being the value and integrity of people with gender dysphoria (a mismatch between one’s gender identity and one’s sex assigned at birth), and second the conviction of people with “hate crime” due to misgendering other individuals.

Transitioning from a binary to a non-binary gender can be very demanding, mentally and physically (in the case of transgenders and people who do hormon therapy), but fining people up to $250,000 for refusing to use an individual’s preferred pronoun is ludicrous and violates freedom of speech.

Why misgendering has become so frequent

As visual factors become less and less prominent when it comes to gender identity, it becomes easier for us to misgender people. This is due to the rise in the non-binary and genderqueer population, non-binary generally referring to people who don’t identify with male or female and genderqueer generally referrring to people who identify as both (both simultaniously or either periodically), and the emergence of newer identity genders, such as Agender, demigirl, third gender etc.

All of these factors simply make it  impossible for people to keep up with the newest trends.

There have been many suggestions over the years on how to reduce misgendering, ranging from practicing how not to make assumptions about the genders of people you don’t know, to asking and correctly using someone’s pronouns.

While some of these suggestions are valid, others ask us to fundamentally change the way we behave and use language. Furthermore, it’s important to understand that while English only has to deal with 6 grammatical pronouns (I, you, he/she/it , we, you, they), a language such as Arabic has to deal with 14. This includes 12 gender specific pronouns (6 male and 6 female). Asking people to remember this many new pronouns for every new gender identity is simply impossible.

It’s not just about personal pronouns

Many people tend to think that once we improve the use of personal pronouns, the whole problem of misgendering will go away. Sadly, the linguistic issue of gender is much larger than just personal pronouns. For instance, which nouns correspond to ‘xe’ or ‘ve’? Do we need to create new terms such as ‘xeman’ and ‘veman’ to replace ‘man’ and ‘woman’? Or should we simply throw gender specific nouns, such as guy, girl, man, and woman, away?

Of course there are many gender neutral nouns to choose from, such as mate, pal, buddy etc., but should we limit our own speech in such a manner?

Furthermore, the English language rarely deals with gender specific changes, other than in rare cases such as actor/actress, duke/duchess, however many languages such as Spanish have to consciously choose between the male and female counterparts of the same noun (chico/chica, professor/professora etc.).

Moreover, there are many problems that English doesn’t even have to deal with, such as gender-based conjugation for verbs. Sadly, many languages, such as Arabic, Russian, and Tamil, do. It is unreasonable to expect the structure of a language to change this rapidly.

Then there are phonological aspects to worry about; for instance, is mispronouncing a pronoun the same as misgendering someone? What if the pronunciation is only one phoneme (sound) off such as he (/hi/) and she (/ʃi/)?

From a linguistic point of view, most arguments of misgendering don’t hold valid standpoints and/or don’t align with the natural evolution of languages. However, it’s crucial to understand that the point of these questions and arguments is not to dismiss gender equality simply because there are so many problems to solve, but rather to show that there’s an innate flaw with the current approach to fixing the problem of misgendering.

It’s important to understand that human nature is not fond of change, especially regarding a new and complex topic such as gender identity. Hence the better approach to fixing misgendering is to keep it simple and familiar. It’s self-evident that personal pronouns such as ‘ve’ and ‘ze’ have not been well-integrated into society.

This is partially due to the alien appearance of these pronouns to an ordinary English speaker. In contrast, there has been a lot of success with the gender pronoun ‘they’.

Additionally, it should be clear that no one should be forced to refer to others by their chosen gender, the same way that cursing should not be prohibited, but this does not mean that it’s okay to curse at people and it’s certainly not encouraged. Thus if you care about someone, you should refer to them in a manner that aligns with their gender identity, as a sign of respect, as well as a sign of caring.

All of the above-mentioned notes aside, it’s most crucial to understand this: language is constricted by culture, and hence the best solution to misgendering is not to regulate the use of language, but rather to cultivate individuals.

The language will naturally follow the cultural necessities. How long these changes take, is partially dependent on us, but it’s primarily up to culture and time.