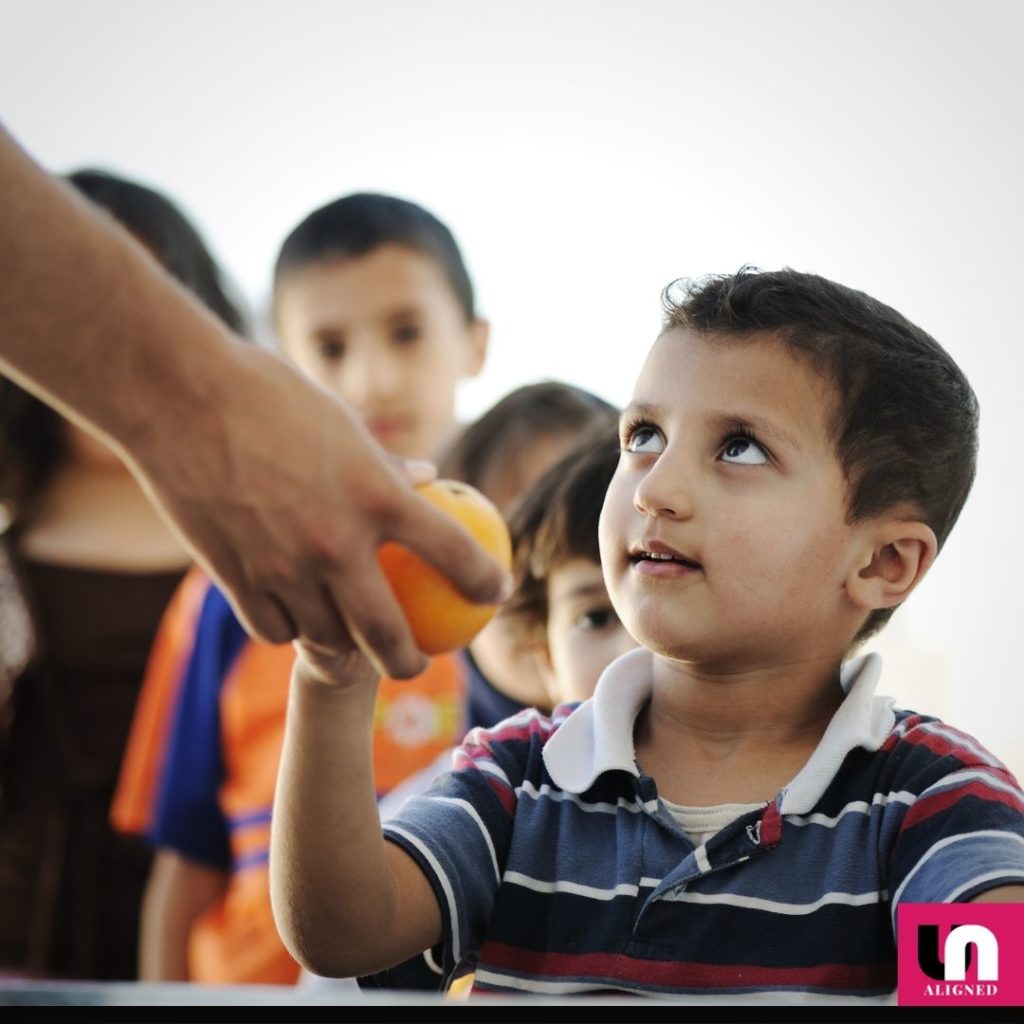 It is estimated that immigrants make up close to 15 percent of the US population. In other countries, such as Canada and Switzerland, this number can even rise to 20 percent. Furthermore, language proficiency is an essential factor in immigrant and refugee integration. It’s also a crucial element in increasing job opportunities, as well as social and political participation.

So why do some immigrants and refugees have a hard time integrating into society and what can be done about the current language education models?

Why is language education so important?

As the primary method of communication, language skills are a productive trait in themselves. This means that employers are willing to reward the higher productivity of workers who are language proficient.

This wage effect on language skills has a direct effect on being remunerated for higher productivity and an indirect effect of having easier access to well paid, communication intensive jobs, thus preventing occupational segregation. Moreover, language skills are complementary to the education and experience acquired before migration and facilitate the transfer of these skills into the new job environment.

Language skills also ease the acquisition of additional education and experience in the host country. The influence of language skills extends beyond the economic success of immigrants.

In addition to helping immigrants integrate into the labor market, language skills also crucially affect such non-market outcomes as education, health, marriage, social integration, and political participation. Additionally, low language proficiency is often highlighted as a contributor to failed integration, and it can fuel anti-immigration attitudes.

Why is acquiring the local language so difficult?

There are general factors such, as age, that can influence the level of language acquisition, adults having a harder time learning languages than youngsters, but there are also immigrant specific factors. A study conducted by IZA Institute of Labor Economics attributes these reasons to the following factors:

It has to be said that language acquisition stats for immigrants have improved drastically over the last decade and it appears that it will continue to do so. However refugees face many more challenges.

The University of Sussex conducted a three-year study on 280 refugees who moved to the UK before 2010. The study found that because the country uses a “one size fits all model”, the classes are not suitable for everyone. The group of people most affected by this model are adults and children who have not encountered prior education and people who have not completed secondary education.

Refugees are given eight hours a week of free English lessons in the first year they arrive. This is cut to four hours a week in subsequent years for those claiming Job seeker’s Allowance when they enter mainstream provision. Many of these refugees have been studying English for 8 years and still don’t feel comfortable using the language.

What can be done?

The average rate of “know English” was 91.2 percent from 1980 to 2010 compared with 86 percent from 1900 to 1930, so it’s undeniable that changes in the education model have been made. Many organizations, such as the Immigrant Learning Center in the US, offer free of charge classes to thousands of immigrants and refugees. All of these are great steps towards a better language education for refugees and immigrants, but there’s more that can be done.

Offering private language lessons to people who have difficulty learning in a classroom environment is an excellent solution. It has long been proven that private classes are more efficient due to focused and adaptive teaching methods.

Additionally, many Imigration and Refugee Centers accept volunteers for language teaching, and these positions can prove beneficial to both learners and foreign teachers.

It should be noted that the primary goal of language education for immigrants and refugees is making them feel comfortable utilizing the target language, as well as preparing them for the work environment and further education.

All of us bear responsibility in making language education better and more accessible to a large portion of people who truly need our help.