Abstaining in the face of war 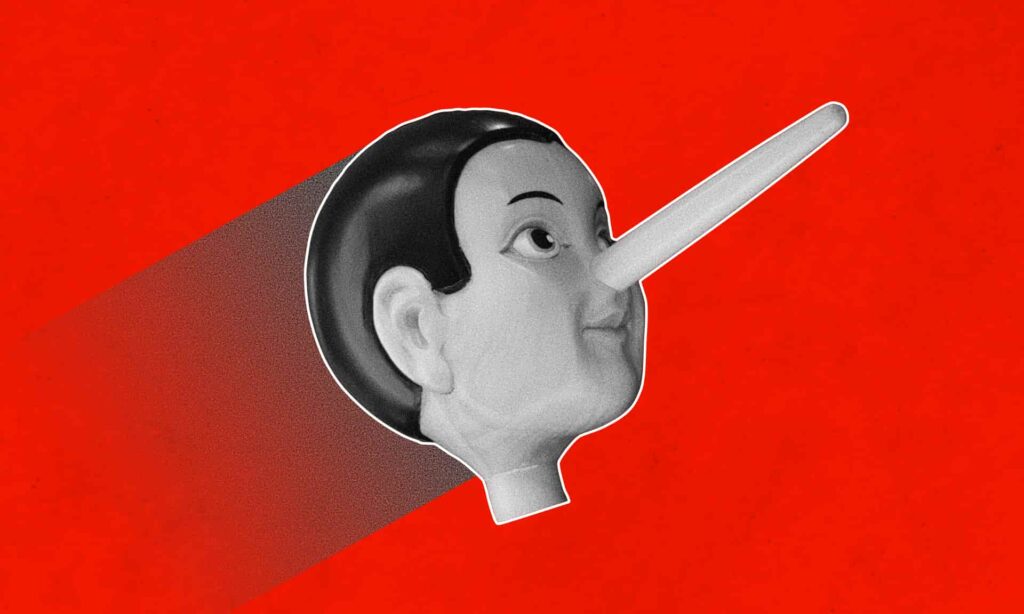 Meeting on Ukraine: “Discussion” is just a euphemism for mudslinging at the UN Security Council. Photo by the UN-aligned design team.

Apart from the hackneyed pleas to resolve the differences and a blunt reassertion of the facts there were no enlightened solutions aimed at finding ways of de-escalating the Ukraine crisis.

“Following weeks of heightened tensions around Ukraine, with reports that Russia has been deploying more than 100,000 troops and heavy weapons close to its border, the United Nations’ Security Council held its first meeting to discuss ways of de-escalating the crisis on Monday.” United Nations News Page, 31 January 2022

For an organisation that was founded primarily to promote world peace, the United Nations is a sad joke. The crisis in Ukraine has been intensifying for weeks and yet the Security Council waited until January 31 to convene in order to have a discussion on the issue and it did so only because it was urged to by the US.

Of course, ‘discussion’ is just a euphemism for mudslinging and evasive manoeuvres. Apart from the hackneyed pleas to resolve the differences through diplomacy, and a blunt reassertion of the facts from the countries that were not prepared to put up with Moscow’s bullshit, there were no enlightened solutions aimed at finding “ways of de-escalating the crisis”.

This said, the US and the European countries of the Security Council were realistic and assertive. They did not mince their words and they intimated what would happen if Russia did invade. Addressing the Council, US ambassador to the United Nations, Linda Thomas-Greenfield, for instance, stated that “the stakes could not be higher”. She said that “If Russia further invades Ukraine, none of us will be able to say we didn’t see it coming. And the consequences will be horrific…” She left no doubt on the US position: “We seek the path of peace. We seek the path of dialogue. We do not want confrontation. But we will be decisive, swift and united should Russia further invade Ukraine.”

Russia behaved as though its 2014 invasion and annexation of Crimea had never happened and that it was perfectly normal to amass a huge invasion force on its neighbour’s borders. It accused the US of whipping up hysteria with such gusto, that it appeared as though it actually wanted a military confrontation. Nevertheless, Russia was reminded by various speakers that an invasion would mean breaking international law and contravening the UN Charter.

Still, Putin got away with it before, so it is easy to imagine what part of his anatomy he would be suggesting that the UN should kiss, if he were speaking out his thoughts aloud.

Stopping an aggressor is far from easy, and the history of WWII is a clear example of this, but kicking someone out of a club for breaking its most fundamental rules, should be. That’s the United Nations for you. No, working parties working round the clock to avert a war, no red lines that cannot be crossed or penalties for crossing them; not much of anything, in fact.

Abstaining in the face of war should not be an option

Apart from the five Permanent Members of the Security Council: (China, France, Russia, the United Kingdom and the United States), the current remaining ten Non-permanent Members are: Albania, Brazil, Gabon, Ghana, India, Ireland, Kenya, Mexico, Norway and the United Arab Emirates. Of these 15 countries, Russia and China voted to scrap the meeting altogether, while Gabon, India and Kenya abstained on the vote on whether it should go ahead. In other words, one-third of the Security Council, whose job is to secure peace, would rather not even consider it.

What is even more disconcerting is that these national representatives act as though it is perfectly normal not to wish to speak about peace on what could be the eve of an apocalyptic war. This is beyond surreal!

Kenya’s excuse was perhaps the most pathetic since it justified its abstention on the grounds that the real problem was “the impasse between NATO and the Russian Federation ”. One cannot help wondering what Uhuru Kenyatta had to gain from pandering to Putin: funds towards a new hospital or airport? Weapons? Who knows? Maybe even a state-of-the-art yacht! Meanwhile since Russia’s offensive against Ukraine began in 2014, 14,000 people have already died, with thousands injured and 1.5 million internally displaced people.

If a horrific war does break out, as the US ambassador pointed out, “none of us will be able to say we didn’t see it coming”. Equally, none of us will be able to say that we were relying on the United Nations to minimise this possibility. This is one of the reasons why UN-aligned is proposing a very different United Nations. We are not happy to have the United Nations represent us and we are doing something about it. Help us by becoming a member and becoming part of the solution…