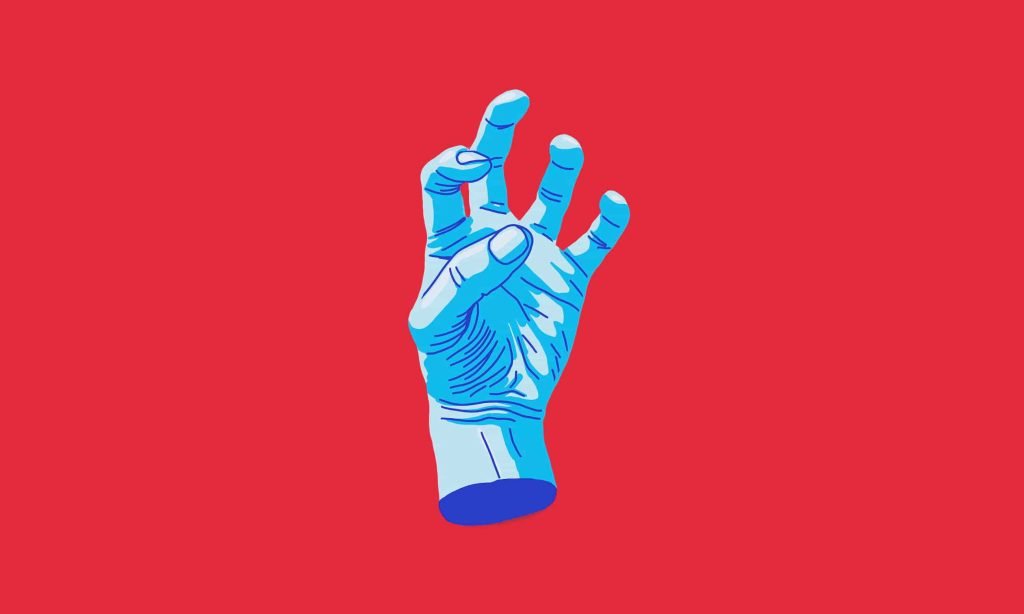 Ethical values should guide the definition of crimes and the creation of an international peace and police forces is key to effective law enforcement.

In the last few issues of The Gordian, we have covered various aspects of justice, from the definition of justice itself to specific instances regarding the assaults it is often subject to. In order to understand justice from a legal perspective, however, it is important to bear in mind the various aspects that are involved in law enforcement. Here are some important points to bear in mind:

Law is relative; very relative. Many things that are legal are still morally wrong, such as the exploitation and abuse of animals, while things that are illegal may not be wrong at all, nudism or lèse-majesté , for instance. Moreover, certain acts may be wrong, but not necessarily wrong enough to be defined as a crime: raising one’s voice in a restaurant, poor hygiene, wearing socks with sandals… Finally, as Partho’s article in this issue highlights, as humanity and technology evolve, so will our norms. Defining a crime therefore is no easy matter and this can only be safeguarded by well-defined ethical values, such as respecting the dignity of every being, whether human or not.

2. Having the mechanisms in place to prevent or minimise crime

Safety is a human right, but it is not simply just a matter of policing. Imagine a world where everyone is attached to a little gadget that would make breaking the law nigh on impossible. Would that make us honourable? No, of course not; it would programme and degrade us, even if technically it would not make much difference to those who are not inclined to break the law in the first place. In a sense, all deterrents have the same effect, though in a less deterministic or behaviouristic way.

There is already enough programming going on in this world. Indeed, we should endeavour to have better fences, but what we should strive harder for is inspiring our neighbours to be better citizens, as discussed in point 10.

3. Establishing policies and procedures to detect the crime and the criminal

If an action is considered serious enough to constitute a crime, then the resources should be there to deal with it without interference. Too often the law is loaded in favour of the rich and powerful. As the old ditty goes:

They hang the man and flog the woman
That steal the goose from off the common,
But let the greater villain loose
That steals the common from the goose.

4. Ensuring penalties are commensurate with the crime and that they are preventative and rehabilitative rather than vindictive

Prisons should be a last resort and wherever possible, community service should be the preferred option, coupled with rehabilitation. For lesser crimes, fines should be proportional to the assets of the law-breaker. Also, fines should be used in conjunction with other penalties when the crime is substantial.

Large corporations, for instance, are often happy to pay hefty fines for polluting rivers or causing environmental disasters, because the rewards can be even greater.

5. Developing the necessary resources to carry out rehabilitative and follow-on programmes

Whatever penalties and programmes are decided on, the funding has to be there to ensure that they are provided adequately.

6. Having a well-trained and accountable police force with the authority and physical means to bring the criminal to justice

Laws with penalties that cannot be enforced are not worth the paper they are written on. This is particularly true of international law, where murderous bullies like Putin are allowed to go scott free whilst committing the most heinous crimes (refer to point 8).

7. Compensating victims of crime and offering support services such as counselling, where appropriate

Even a minor crime can have a devastating effect on the victim, so mechanisms must be in place to support every person who has suffered an injustice.

8. Instituting an international police force that is always better resourced than national ones

As long as a nation state is more heavily armed than an international peace or police force, that state will remain impervious to restraint. This makes a mockery of international law.

9. Ensuring the international police force is supervised by a multinational ethical body and that it is structured to withstand abuse

It is therefore imperative to institute safeguards to circumvent any attempts to undermine, exploit or hijack the system.

10. Investing in education and social development in order to gender societies that have little or nothing to gain by breaking the law

As long as humanity indulges in its selfish and hypocritical ways, crime will continue to thrive. The best deterrent is respect. We need to learn how to respect each other, the planet and all those who live on it. Only then will the lifeblood of crime start to dwindle.

Implementing each of the above points will necessarily require some fundamental changes that will require much thought and debate. They are not the solutions, but the signposts towards the solutions we should be striving for.