The semantic colour of the Chinese word laowai: meaning, perception and usage 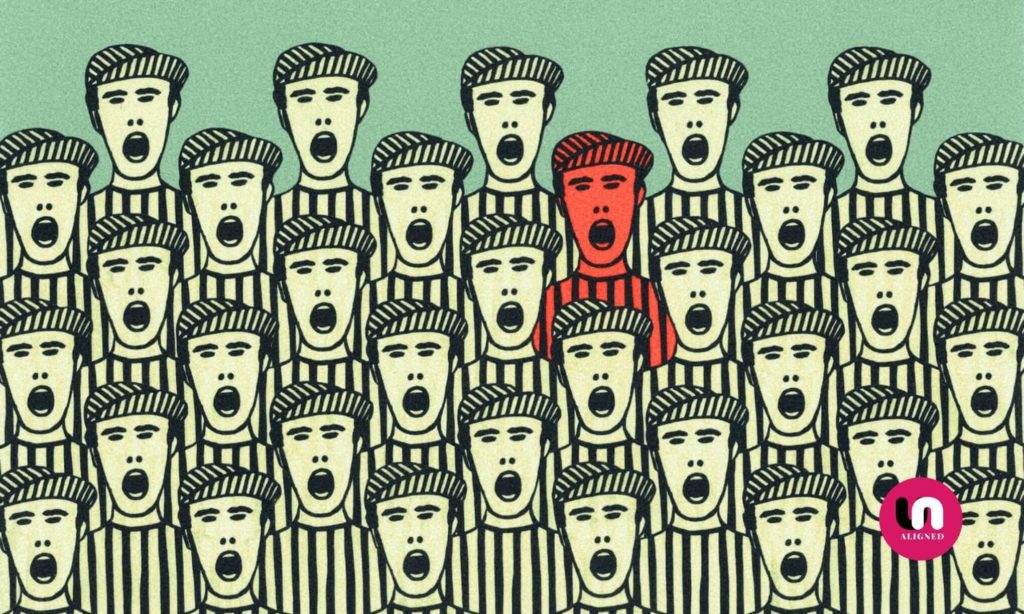 Image by Collagist from pixabay.com

A single person may often be categorized and called in a number of different ways. I for instance may be categorized as ‘Iranian’, ‘Middle Eastern’, ‘brown’, etc. These separations and categorizations often occur due to cultural differences between two or more groups. A common separation in China is that of a Chinese person and a foreigner. While there are a number of different ways to refer to a foreign person in Chinese, such as ‘waiguoren’ (foreign country person), ‘waiguoyouren’ (foreign country friend person), etc., in this short paper we will discuss the word ‘laowai’, its semantic color, usage and perception.

The literal meaning of ‘laowai’

The word ‘laowai’ consists of the two parts ‘lao’ and ‘wai’. ‘Lao’ literally translates to ‘old’, but is often put in the beginning of someone’s name to show respect or friendship (common amongst old friends, indicating that they go way back). The Chinese character ‘wai’ can be translated to “outside” or ‘foreign’. Hence the word is meant to describe someone who comes from outside (from a different country), and sounds somewhat intimate (on a friendship level). This is how the word has been used for many years, however there has been a massive shift in the perception and usage of the word and this change is worth discussing.

An interesting study on the word ‘laowai’

In 2010, Wei Liu and Wenhua Zhang from Shandong University published a paper on the usage and semantic color of the word ‘laowai’. In the first part of the paper, a total of 30 participants were asked to specify the defining feature of a ‘laowai’. 77% of the participants answered ‘different appearance’, followed by 20% ‘different nationality’. ‘Difference in language’ and ‘difference in culture’ were almost fully ignored.

The perception and usage of the word ‘laowai’

As discussed earlier, the word ‘laowai’ can carry all three semantic colors (‘positive’, ‘neutral’, and ‘negative’). The reason for the many interpretations can be traced to the usage of the prefix ‘lao’ which depending on the context can carry the following meanings: respect, intimacy, funny or pitiful and terrible.

Context also plays an important role in the perception of the word. Here we shall look at a few examples to illustrate the usage of the word ‘laowai’. While I can think of many sentences I’ve heard the word ‘laowai’ in myself, one’s memory is prone to failures and misremembering. Hence to provide firsthand recorded evidence why the perception of this word is perceived in so many different ways, I shall give examples extracted from the Center for Chinese Linguistics PKU corpus (CCL corpus).

‘Neutral’ usage of the word

In the following example, there are no indications of ‘negative’ usage such as accompanying words or a ‘negative’ meaning to the sentence as a whole.

‘Positive’ usage of the word

In this example we see the usage of the measure word ‘wei’ which in contrast to ‘ge’ indicates respect and elevates the social status of the person.

‘Negative’ usage of the word

Due to the usage of the measure word ‘ge’ rather than ‘wei’ and the surrounding context, specifically in “if I, a foreigner, attended the meeting” (the fact that they are a foreigner automatically disqualifies them.)

The example sentences found in CCL corpus primarily include ‘positive’ and ‘neutral’ usages of the word laowai. This is because the corpus is a collection of written language rather than spoken language and this is to be expected. Time may also be a factor as the semantic color of the word may have changed over time.

The word ‘laowai’ from the eyes of a foreigner

In 2016, David Kolosov, who is a known foreign personality in Chinese TV, took part in episode one of the first season of the TV show Chinese Poetry Congress (中国诗词大会). During the introduction phase, we can see the following dialogue play out between David Kolosov and the host of the show, Dong Qing. A link to the video is provided in the references section.

We can see that David Kolosov initially wanted to use the word ‘laowai’, but interrupted himself halfway through to opt for a different word. Dong Qing tells him that it is in fact okay to use this word and asks the question using the word ‘laowai’. But it has to be noted that there may be other reasons for David Kolosov’s reaction to his own usage of the word ‘laowai’ such as maintaining formality.

The word ‘laowai’ in of itself is extremely fascinating and can provide a massive insight into the social aspects of language use, specifically in the way people categorize and refer to other people. However the discussion of the semantic color of the word ‘laowai’ raises another interesting social question: Who decides the semantic color of a word? Is it the native speaker, whose evaluations when in-line with the majority of other native speakers defines language usage, or is the person whom the term refers to, even though they may not be sensitive to the same language usage as the native speaker?

Follow UN-aligend and the Gordian magazine to learn more about this and other topics.