Samuel Pepys: A peep into the life of a gentleman in the Restoration period 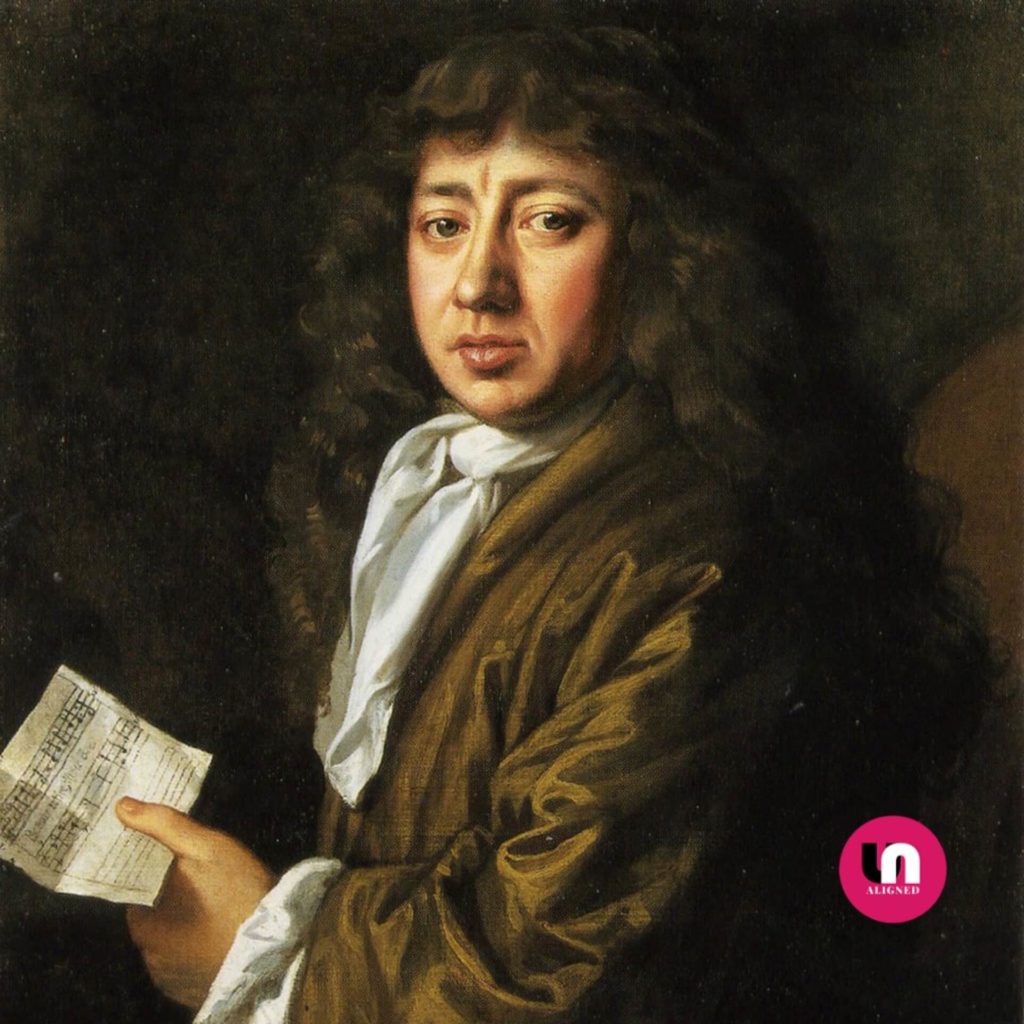 Samuel Pepys FRS was an administrator of the navy of England and Member of Parliament who is most famous for the diary he kept for a decade while still a relatively young man. Picture: Wikipedia

We cannot speak of a literary career for Samuel Pepys (1633 -1703), since he wrote predominantly for his own private reading. He is known for his diary which was written in a special code (Shelton’s system of tachygraphy) and was not meant to have been deciphered and read by others.  This naturally makes his account of life during the Restoration period free from prejudice and all the more authentic.

The diary of Pepys is of paramount importance since it illustrates an informative and unique picture of Restoration life. It is a stunning self-portrait of the middle-class gentleman whose social position exemplifies the Restoration years of readjustment.

Considering that the author was under the impression that no one would ever read his writing, his first-hand account revealed a very stark picture of late 17th century society. A society that was then attempting to shake off the fetters of Puritan restraint, sometimes with extravagant exaggerations and other times with a confused sense of disorientation.

Let’s look at Christmas celebrations in the Pepys household for example. First of all, it is important to remember that the Puritan Commonwealth was in power in England from 1649 when King Charles I was executed after losing the Civil War (1642–1646), to 1660 when Charles II was brought to the throne and monarchy restored. During those bleak Puritan years, legislation was passed abolishing Christmas and other holidays:

After the restoration of the monarchy, it was not easy to return to normal. England was left in disarray and the execution of King Charles I had been a traumatic event in a country that thrived on tradition and royal institution. Christmas took some time to be ‘restored’ to its festive tradition. Christmas in Pepys’s diary reflected this lack of celebration and while featuring mid-week church going, the 25th of December was an essentially unremarkable day. Christmas days in most middle-class households were celebrated with a special lunch, usually attended by family and friends. The meal often included chicken and plum porridge, with the inevitable addition of seasonal mince pies:

Wine and drinks were also an important part of the Christmas lunch. Pepys and his guests would drink, as he put it, “plenty of good wine of my owne”

There were also several objective events that dampened the cheer of traditional festivities. Two of the most impactful were the spreading of the deadly plague in 1665 and the great fire of London in 1666. Both events were described by Pepys in his diary with the candour and disinterest that no historian or contemporary journalist would ever be able to achieve.

The peak of the plague hit London in the summer of 1665. Pepys’ description in his diary is all too familiar for us today, as we live through our own deadly pandemic. His first mention was in April 1665:

By August his diary entries are about a fully fledged deadly disease that has killed a multitude of people:

By then, the only care in the world and topic of conversation was the plague and the death it was reaping. As we talk about our own Covid-19 nightmare today, the people in London spoke about their tragedy. This is what Pepys wrote in his diary on August 30, 1665.

By October, the devastation described in his entries seems to be complete. Those people, who today would be referred to as our ‘frontliners’, were all dead. The scenes in London were apocalyptic:

The force of the plague began to dwindle thanks to the cold winter that followed. However, the following year brought on yet another tragic event, albeit nowhere near as deadly; The Great Fire of London.

Pepys was a first-hand eyewitness of the fire. He vividly described how the fire consumed London only a year after the city had been devastated by the plague. In September 1666 he wrote:

An entry by Pepys that would never have been recorded in factual annals, is the touching picture of the birds flying over their burning nests. They refused to leave their young and sacrificed their own lives to keep flying over their fledglings in painful watch:

Pepys also describes the sad lot of an unlucky cat that was caught up in that inferno:

King Charles II’s attempt to stop the fire spreading was also recorded in Pepys’s diary. He described how several houses were pulled down and others blown up using gunpowder. The fire was finally successfully put out on the 6th September, after having burned for five long days. London was left in ruins and needed widespread re-building with over 13,000 houses and 87 churches destroyed.

Thanks to the diary of Samuel Pepys, which covered the years from 1660 to 1669, we travelled  back to the past and glimpsed into a society that was attempting to readjust to a new social order in the midst of calamitous events.