“Pay no heed to the hippie”: Filippo Grandi, UNHCR chief, ignored once again 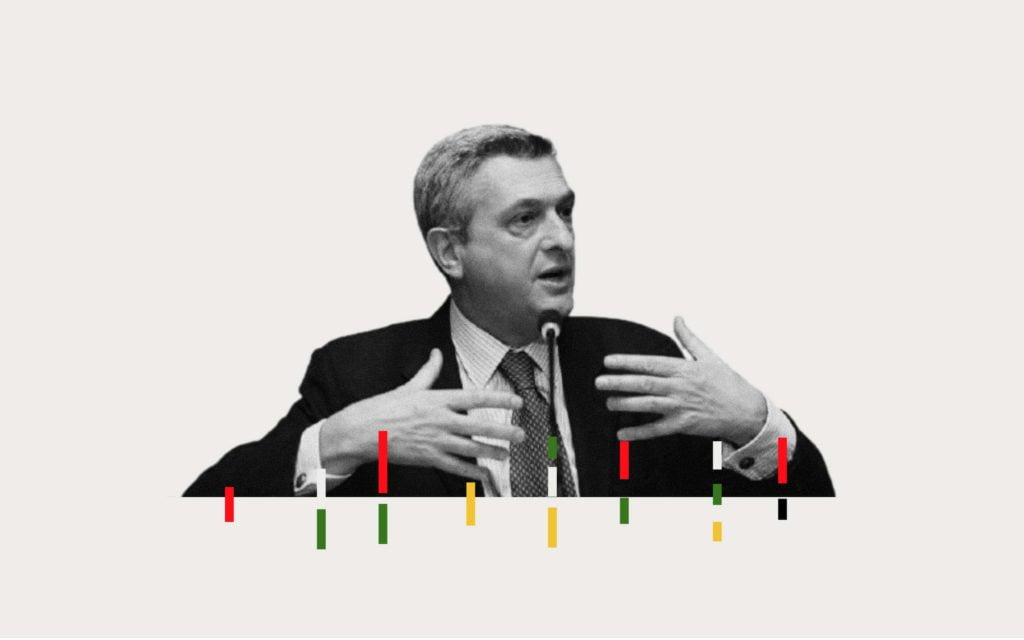 “I am not listened to, but I’m quite used to it.”, said Mr Grandi at an interview with the BBC’s Imogen Foulkes. Photo by the UN-aligned design team.

The UNHCR says that the number of refugees around the world has hit a new high, this is in spite of the pandemic, a time in which over 160 countries closed their borders. More than a third of those who fled abroad came from just five countries: Syria (6.7 million); Venezuela (4 million); Afghanistan (2.6 million); South Sudan (2.2 million); Myanmar (1.1 million). Many more are expected to have been displaced within Africa due to conflicts in Mozambique, Ethiopia and the Central Sahel region.

Nation states have only concerned themselves with the problem of refugees when it has happened in their backyards. In an interview with Imogen Foulkes, Filippo Grandi, the United Nations High Commissioner of Refugees (UNHCR) pointed out:

“It’s not only about values, but also self-interest”

As UN-aligned’s UN in Focus series reported last week, this year’s G7 summit was so focused on the COVID-19 crisis, that many other important issues like the increase of the internationally displaced have been left out. It’s not that G7 countries, like the UK, have decided to fully focus on the pandemic, but they have chosen to do so by turning their backs to the world. Earlier this month, for example, the UK announced it would cut its aid budget, an action that is guaranteed to fuel chaos and inequality in the poorer world. As John Bercow, the former speaker of the house of commons put it: “These people don’t live on 12 euros per day, they exist on it.”

It seems that in today’s world, governments are prepared to let refugees or migrants die if helping them would jeopardise their exclusive rights to free public transport, university or a few extra jabs. This should never be the case.

Filippo Grandi, the high commissioner of the refugees is of course right to call for an “end to egoistic approaches to politics”, but historically his agency has been limited in how much it can do for the well-being of refugees and the internationally displaced.

Has the UNHCR lost its political clout?

Less than 3 years ago in Libya, the UNHCR was condemned for going along with the shameful European refugee policy, essentially supporting the Libyan coastguard, in keeping them out of Europe and imprisoning them in a failed state, where they were left at the mercy of human traffickers.

During Europe’s refugee crisis in 2015, the UN’s response was relatively passive as well. When Antonio Gutteres was the head of UNHCR he often lamented that this was because the UNHCR struggled to win the financial support it needed from other institutions such as the World Bank.

This issue has been a long standing one. For years governments have been telling the United Nations to “suck your thumb” and wait until we will negotiate a diplomatic solution, said Sylvana Foa, who was a spokeswoman for Secretary-General Boutros Boutros-Ghali (1997 – 2002).

Sylvana Foa was spot-on; one would wish that an agency that is supposed to represent 82.4 million people displaced worldwide had a stronger voice and a more powerful hand. It would seem that the UN Secretary-Generals are often too worried about pissing off national governments, particularly those who are privileged with approving their re-election.

Of course, the problems the UNHCR faces aren’t always external. Some come directly from the heart of the UN. Syria, Afghanistan and Yemen continue to force people to flee. Proper political action against them continues to be hampered because of the chaos within the UN Security Council. This is what Unravelling the United Nations refers to when it talks about the shackles of an obsolete structure.

An independent and more powerful UNHCR is key to coping with the global refugee crisis. And yes, by independent, I mean separated from the United Nations.

Subscribe to UN in Focus, so you won’t miss our coverage of the G20 summit and the 76th UN General Assembly Debates.

Unlike most organisations, UN-aligned is, primarily, its members. We are the New United Nations and though just a drop in the ocean, for now, we will carry on growing until we will become a force to be reckoned with!The more of us there are, the more chance we have of achieving our aims. Help us by promoting membership to you friends or to people you think have similar values. If every member added another, membership would snowball and we would be unstoppable!We also need active members: people who roll up their sleeves and contribute to the work of the organisation. Some already have, for instance, by writing articles for The Gordian, or offering to help with proofreading. No matter what you can do, we want you. Write to us with your talents and we’ll make it work.
Become a free member →
News, UN in Focus