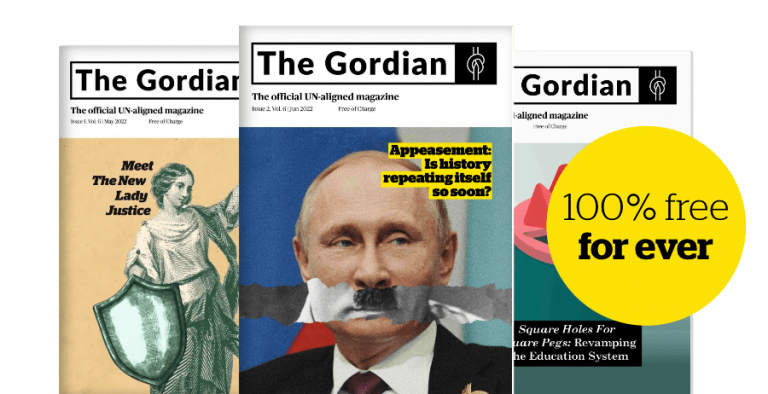 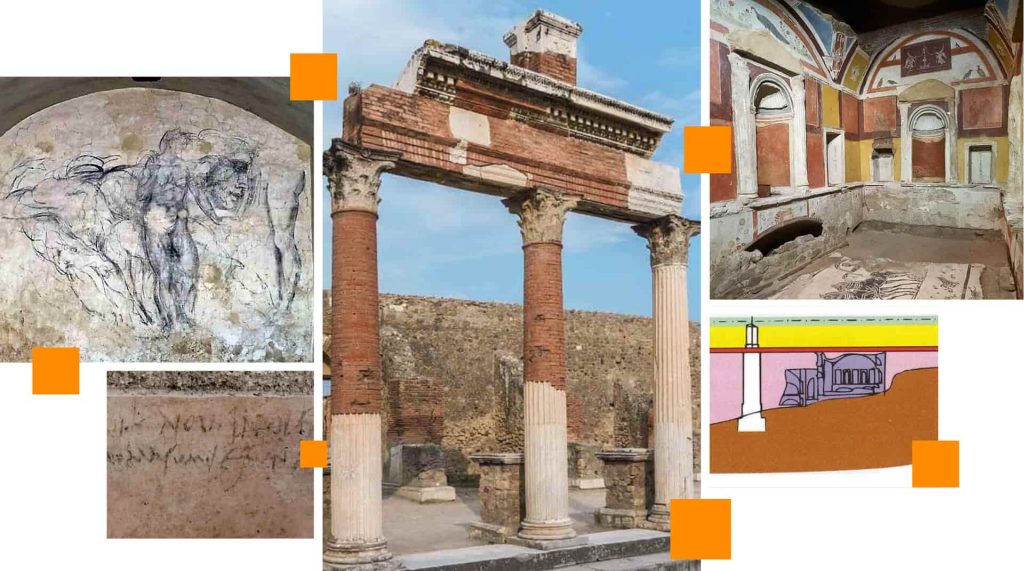 Who makes graffiti? Street children who vandalise walls or mysterious artists whose works are worth millions? You may be surprised to know these three historical graffiti. 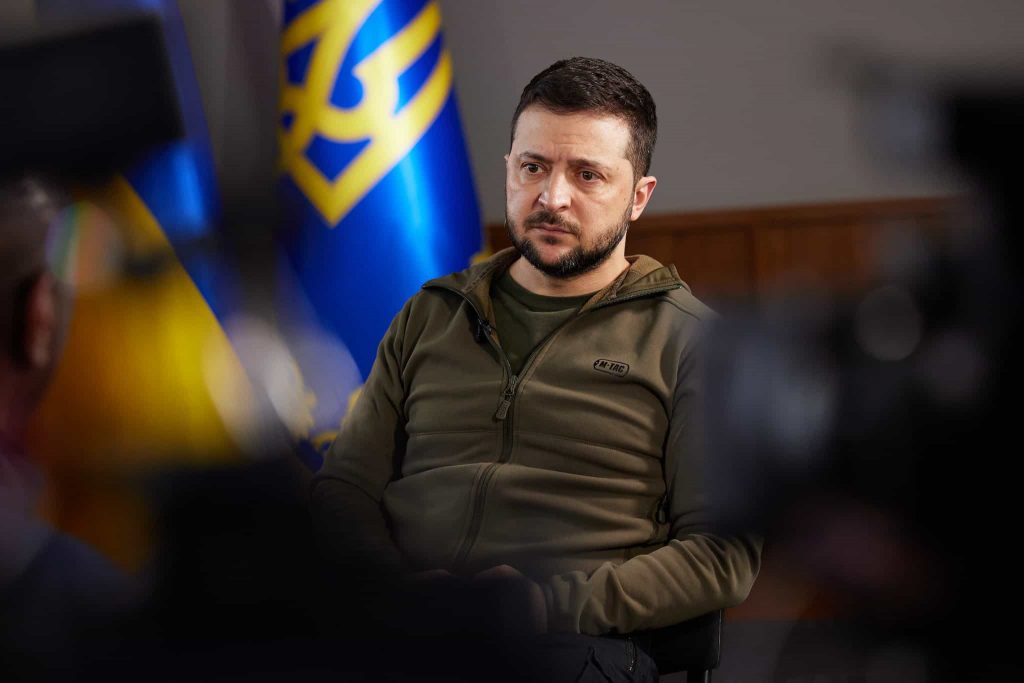 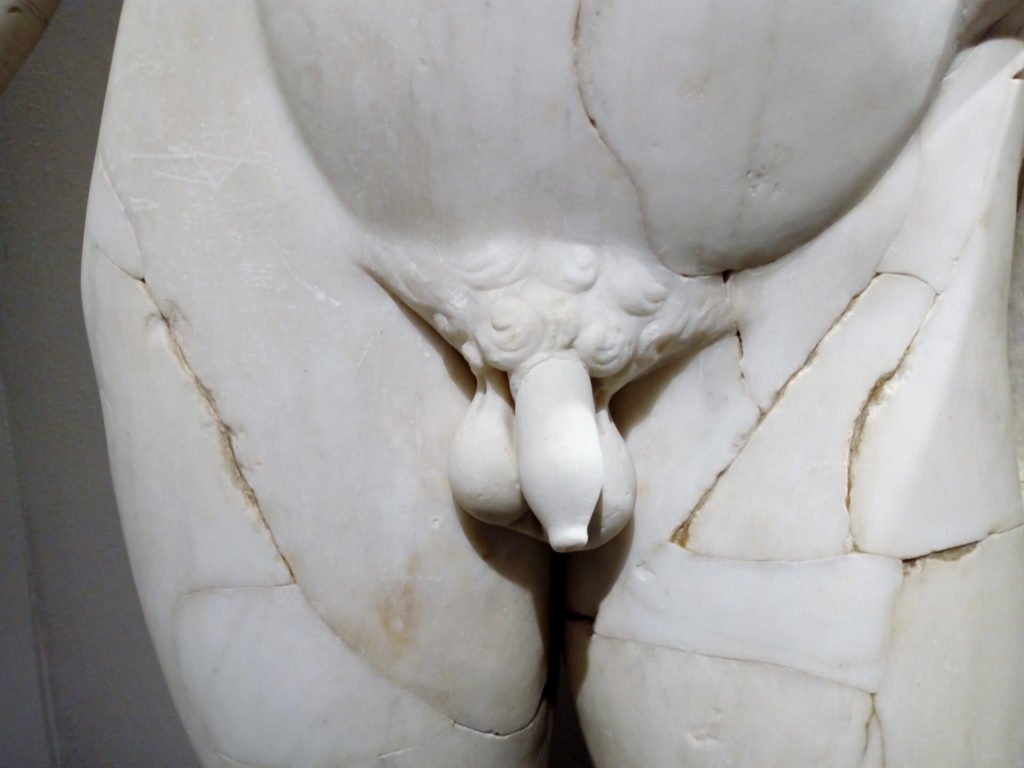 The Torlonia Marbles – in Pictures (Part 2)

This gallery is the second part of the exhibition of the Torlonia Marbles, the largest collection of classical sculpture still in private ownership and one of the most valuable in the world. 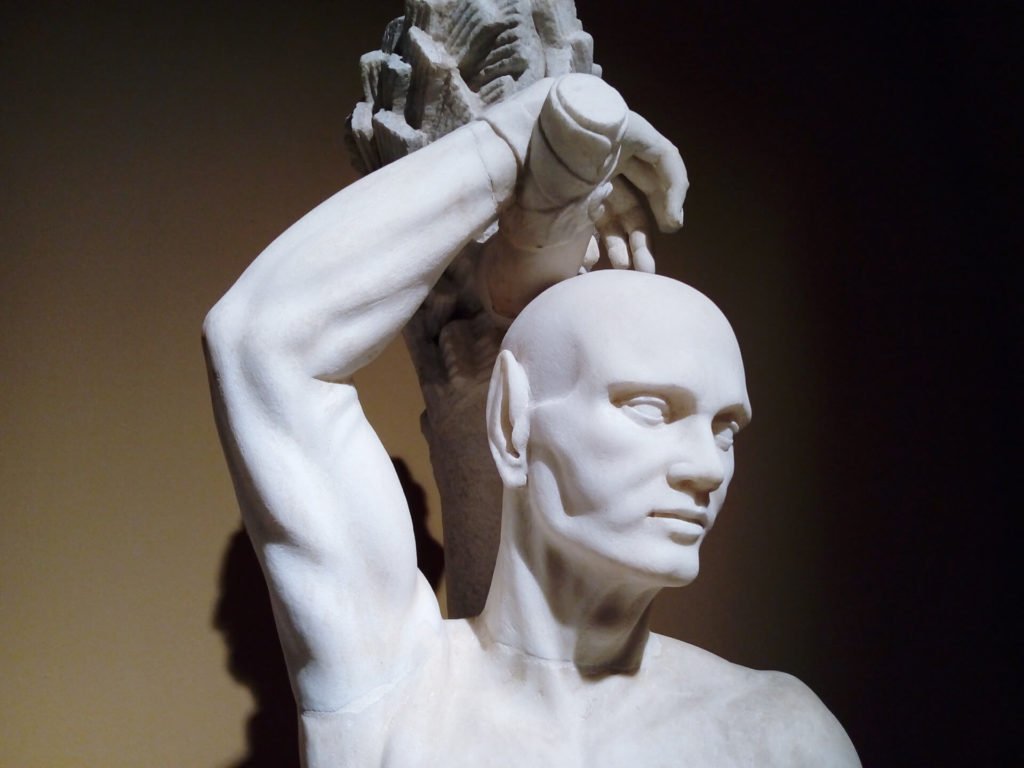 The Torlonia Marbles – in Pictures (Part 1)

The exhibition of the Torlonia Marbles, the largest collection of classical sculpture still in private ownership and one of the most valuable in the world, closed in Rome on June 29. A selection of 92 of the 620 statues and busts had been on display in the Villa Caffarelli on the Capitoline Hill since October 2020, although until April, the exhibition was subject to sporadic closures owing to the pandemic. The marbles had been on restricted display since the mid-19th century, but were moved into storage for safety reasons during WWII, where they languished until now. Some of the sculptures are now due to be sent on loan to museums around the world; in the meantime, a permanent gallery will be set up for them in Rome by the Italian government in accordance with an agreement that was reached with the Torlonia estate a few years ago.

The Torlonia family (Tourlonias) moved to Rome in the mid-18th century from France under the employ of a French abbot and soon found favour with the clergy. Marino (Marin), opened a mercer’s shop specialising in silks and brocades imported from France, while gradually expanding into the banking business. Giovanni, his son, focused on banking and real-estate, becoming the banker of some of the most powerful people of the times, including the Pope and Napoleon Bonaparte, increasing his wealth and family titles in the process. His son, Prince Alessandro Torlonia, built on his father’s interests, including his passion for collecting classical sculptures. The drive for Italian unification that led to the creation of the Monarchy of Italian (1861-1946) had created a liquidity crisis for many noble and wealthy families, who were often forced to sell their art collections in order to keep afloat. The Torlonias were ready at hand to swoop up some of these outstanding collections, such as those belonging to the Cavaceppi and Giustiniani families. Here are some of the highlights of the exhibition.

• See Part 2 of this collection. 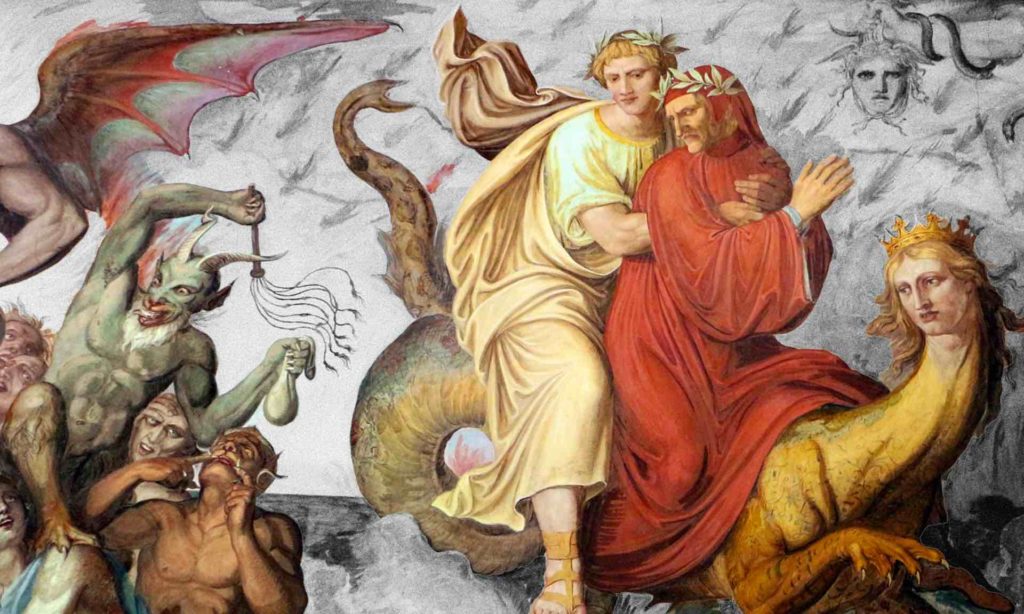 700 years of Dante: The freedom to choose 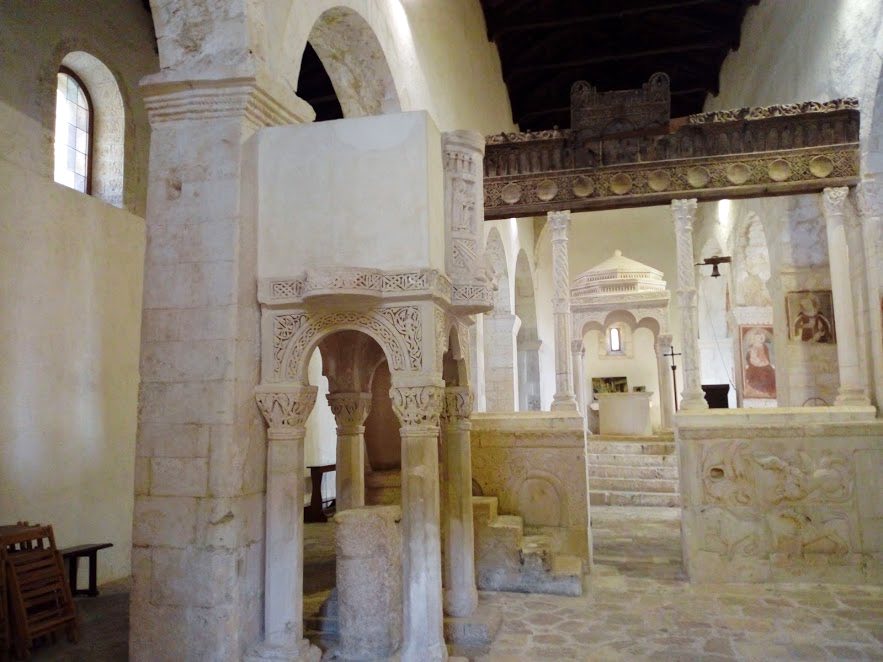 On the road: The story behind Santa Maria church in Valle Porclaneta