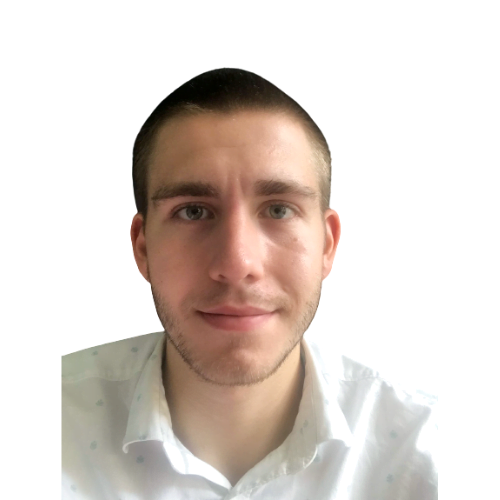 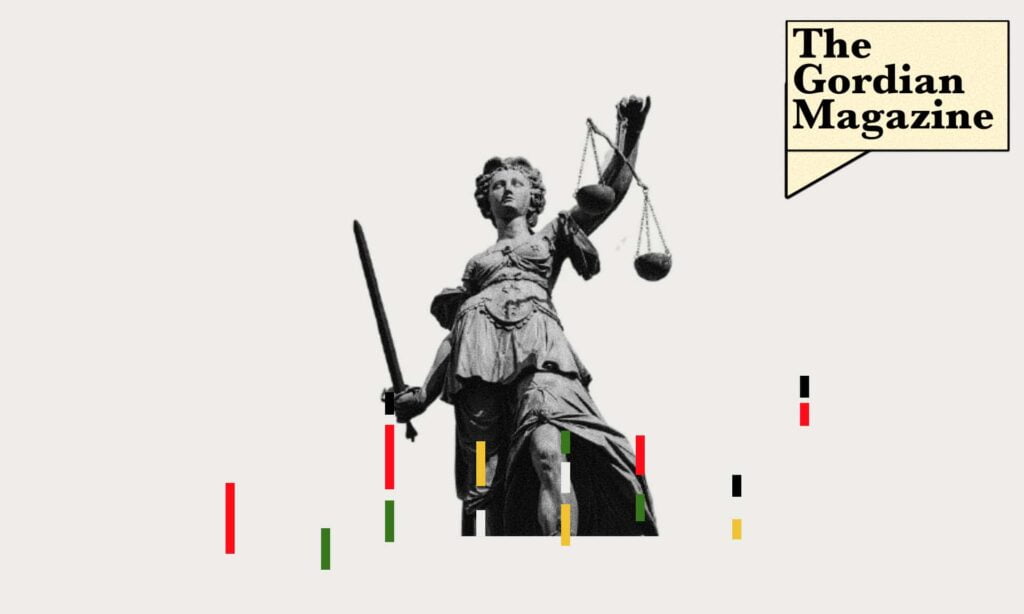 Peace, Justice and Strong Institutions are three fundamental facets of any progressive civil society in the 21st century. Therefore, as the UN is in many senses the world’s guardian, one of its utmost duties is to promote, instil and maintain these components globally to ensure collective harmony.

In 2015 – and since the UN’s conception – promoting peace, justice and strong institutions has been at the forefront of the UN’s agenda. This is evident with UN member states dedicating an entire Sustainable Development Goal (SDG) towards this pledge, which will see these beliefs transformed into formal and legitimate processes worldwide by 2030.

Yet, there are a multitude of pressures which are threatening to disrupt the UN’s progress towards this ambitious goal. With some of the most salient being; rife right-wing populism, the COVID-19 pandemic, international and regional conflicts, record-breaking poverty, an escalating climate crisis and the UN’s hypocrisy in promoting these tenets due to its power imbalances, unaccountability, opaqueness and archaic bureaucratic structures.

The purpose of this article is to ascertain whether the UN is making progress towards SDG 16 amidst these challenges and conclude whether the UN is best placed to be promoting these beliefs. If not, what should be replacing it?

The UN explains ‘Goal 16 of the SDG is dedicated to the promotion of peaceful and inclusive societies for sustainable development, the provision of access to justice for all, and building effective, accountable institutions at all levels.’ The UN has defined 12 Targets and 23 Indicators to track the progress of SDG 16 which can be identified here.

This target’s primary focus is to ‘significantly reduce all forms of violence and related death rates everywhere’ and it provides the following 4 indicators to track its progress;

Utilising the useful source SDG tracker, data is only available up to 2017 to track these specific metrics, however alongside further research the following conclusions can be made:

The data to be frank is worrying and further action is needed by the UN to establish peace and reduce violence in all its pervasive forms. Currently there are about 40 ongoing wars and 400,000 homicides per year.

Target 16.2 is all about protecting and ending abuse towards children.

The SDG tracker provides disclaimers about the lack of data, but no explanation why. Still, further research does offer some insight as to why information on crimes committed against children is hard to come by. The main reason is that crimes against children are subject to a multitude of legislation aimed at protecting their identity; therefore, information concerning these crimes is not always available to the public to build datasets around.

Nevertheless, the following conclusions can be made:

The UN’s approach to child trafficking and protecting them against exploitation is failing and calls for fresh ideas. Nobody in the 21st century – especially children – should have to worry about being trafficked or tricked into such situations as a means of escaping conflict or searching for a better life. Trafficking is a complex and intricate problem and currently the data and statistics show the UN is not equipped well enough to solve it.

Additionally, as the article will later explore, the UN itself is committing crimes against the world’s children in the form of peacekeeper abuse. To put it briefly, as Human Rights Watch states: ‘UN peacekeeping has a sexual abuse problem’. Therefore, under these circumstances, how can the UN expect other countries to heed their demands and expectations of protecting children when they endanger them themselves?

This target is founded upon ensuring equal access to justice for all people across the world. The indicators revolve around tracking victim reports of crime and the amount of unsentenced detainees in prison. The SDG tracker data alongside further research can be reveal the following:

Prison statistics of unsentenced detainees, overcrowding and prejudiced incarceration rates are shocking and show that the world under the UN’s supervision is unjust. When you add COVID-19 into the mix of overcrowded prisons, the feeling of justice evaporates even further as unsentenced detainees are being over-exposed to the deadly disease, despite not having committed crimes.

Prison systems around the world are institutionally racist – especially the US – and the UN needs to impose reform.

This target is about reducing illicit arms flows and seizing illegal arms. The SDG tracker provides no information about the progress towards this goal, but further research paints a worrying picture:

For an institution like the UN whose principal goal is to maintain peace, the extent of arms trade worldwide is extremely worrying. This worry is exacerbated as the countries we are meant to look up to for guidance are funding some of the world’s worst conflicts.

Corruption and bribery, together with greed is endemic to a 21st century politician, part of the fabric of international politics and unfortunately a part of human nature. The UN itself is a major culprit of the crimes it is trying to purge from the world as this article will later identify, which poses the point of the UN needing to fix itself before lecturing others, otherwise the world will be stuck in a continuous cycle of repeating the same mistakes.

The UN’s definition of this goal is to develop effective, accountable and transparent institutions worldwide. The SDG tracker and further research show:

The UN lacks many of the criteria which determine a transparent institution. Therefore, the UN needs to introspect first and be accountable before expecting countries across the world to follow suit.

Rest of the targets

The rest of the data on other targets is sparse on SDG tracker, nevertheless the progress can be summarised as follows:

Verdict – What does the data mean?

Despite some victories for the UN in reducing the global homicide rate, the road to ensuring peace, justice and transparent institutions across the world by 2030 is filled with potholes and traffic. The UN is beyond its depth when it comes to safeguarding our children, reducing illicit sales of arms, curtailing corruption and reducing illegitimate prison sentences.

These revelations raise serious questions about what has gone wrong on the UN’s path to guarantee world peace, justice and transparent institutions.

What are some criticisms of the UN regarding SDG 16?

UN peacekeepers have widespread and damaging sexual assault accusations which adds to the problem of them being responsible for safeguarding children and the world’s most vulnerable. According to specialists, such as academics Babiak and Hare, corruption is endemic in the UN. Moreover, efficacy and transparency of measures imposed by the UN to battle against corruption remains unclear and is riddled with loopholes.

The UN as an institution is not transparent or accountable as there are many power imbalances, burdensome bureaucracy constraints, progressivism and the failure to hold powerful member states and corporations to account despite their role in exacerbating conflict, child endangerment and promoting violence.

Since pledging to the goal in 2015, ongoing conflicts in Yemen, Syria, Congo and Sudan have seen casualties at over 1,000,000. The UN is not an effective peacekeeper or solver of conflicts with many wars still ongoing.

The critiques are apparent and raise a series of questions such as: How is it moral, ethical, or logical for the UN to dictate what a strong and peaceful institution should look like, when broadly speaking it is not one itself?

The UN must readdress goal 16 and incorporate expert-based advice and provide more transparency if it ever wants to achieve peace and justice by 2030.

What is required for the UN to achieve these goals? (Some expert-based solutions)

These solutions invoke simplicity not intricacy, which paints a picture of the UN being incompetent. With factors such as its messy bureaucracy, power imbalances and bending over to powerful member states and corporations, further complicating its primary missions.

These ingrained issues are not going to change anytime soon, and if the world is going to achieve these SDG, we need new leadership to carry the torch of retaining peace and promoting justice. This torch bearer could be UN-aligned.

UN-aligned put humanity before greed and this is the staple of their doctrine. Every policy, principle and action will be based on this ethos. Regarding SDG 16 this rationale can be seen in some of their solutions which correlate with experts in this field:

If you believe in the UN-aligned cause and seek further information, check out the book ‘Unravelling the United Nations’ by Adrian Liberto who is one of the founders, or become a member at un-aligned.org/register.