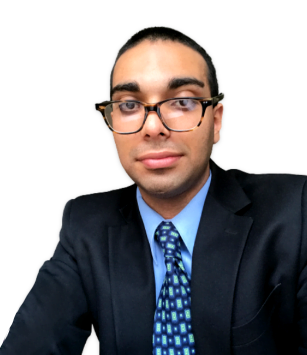 Democracy vs Anarchy: Which one is better? 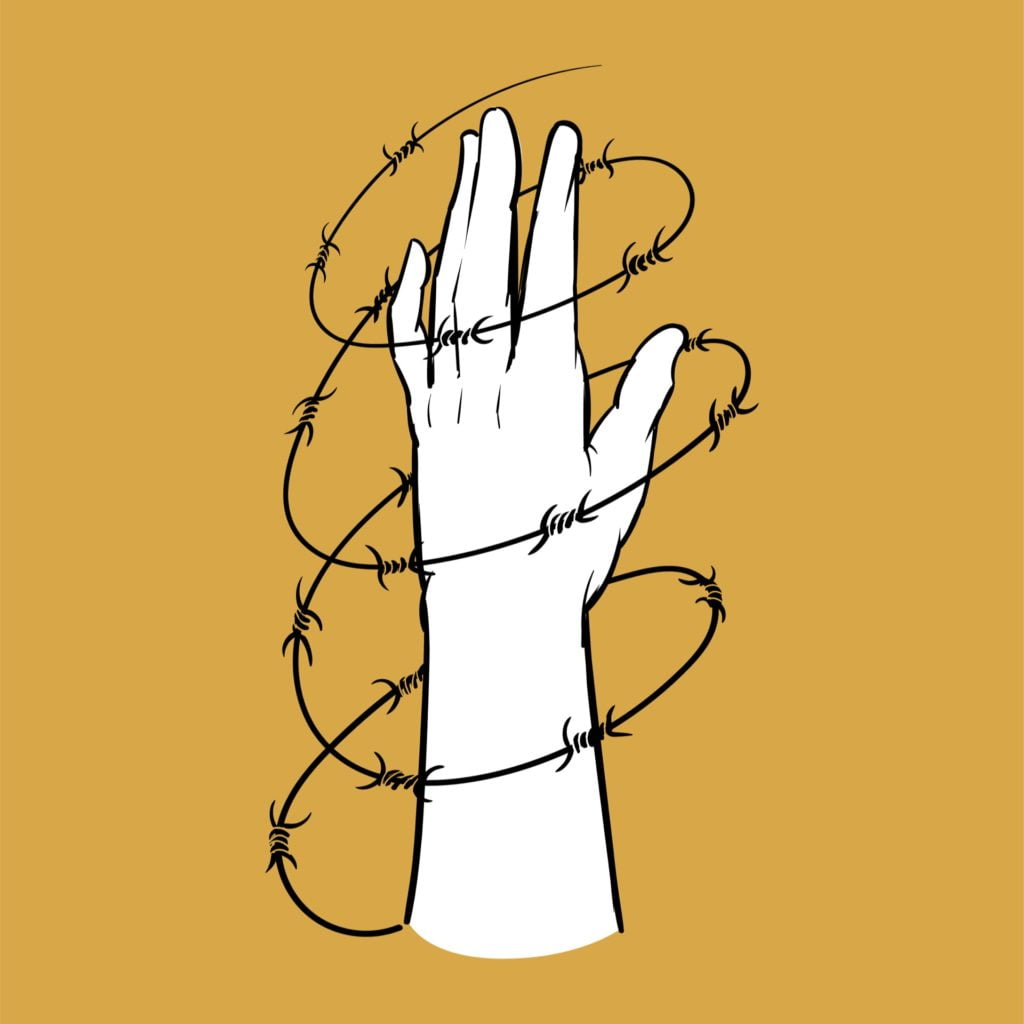 Can anarchism offer an alternative to a world order?

Winston Churchill once said: “Democracy is the worst form of government except for all others.” But was he right? This article about democracy vs anarchy offers different perspective.

Throughout the years, democracy has become a defining characteristic of the West and its politics. This has even developed to a point where we are talking about “exporting” democracy to the non-Western world, falsely assuming, of course, that democracy is a perfect form of governance that enables societies to elect competent leaders through the votes of often uninformed citizens.

Can democracy help to unite the world?

Also known in Millian philosophy as a “government by decision”, democracy is not a procedure by which progress in any sense of the word is made, but rather a process that expresses citizenry views, regardless of what they are. This poses a clear challenge: as populism has shown in recent times, voters are confronted with simplistic options and complex unpopular ones. The lack of expertise of voters is a serious issue as the case with Nazism and Fascism demonstrates.

Cultivation is an arduous task, making progress, especially in the field of international relations, even more so. In essence, any prospect of progress requires two key features: patience and consistency. Unfortunately, democracy lacks the latter. When basic principles of governance are not enshrined in constitutions, as they are often not, democracy becomes a great hindrance to stability and continuity, as one government sees it acceptable to reverse the policies or development of the former.

The topic of human rights is also not immune to the political swings of left and right. It is often seen that uncomfortable topics such as LGBTQ rights or animal rights are dismissed at the ballot box.

Democracy can help to bring the world together, but often through extremely difficult means or for a limited period of time. As the case with the European Union, Soviet Union, United States of America or even the United Kingdom have demonstrated, smaller democratic states can come together for a greater good while, at the same time, prospering as a union. However, such historical instances of nation states uniting through a democratic system often take a long time, are not permanent and are geographically limited.

Efforts of ambitious institutions such as the United Nations who have attempted to exceed the aforementioned geographical limitations of a union through the democratic process have also failed miserably. While being hijacked and tyrannically led by the five permanent members of the UN Security Council, the United Nations still has the audacity to pride itself in having a democratic platform.

In the context of international diplomacy, democracy also falls short of coaction between nation states. For example, if we were to consider multilateralism as a miniature version of collaboration within a unified world, democracy can barely be considered successful. This is because countries often tend to see more benefit in prioritising their own interests over the desperate needs of a struggling world inhabited by their comrades, brothers and sisters.

Brexit, the rise in world hunger, climate change, the problem with Israel all are stark failures in multilateralism between democratic institutions.

Pros and cons of democracy

Although many know anarchism to be synonymous with “chaos” or a “mayhem on the streets”, at its basic level Anarchism simply refers to the absence of a central governing authority, a scenario under which a nation or state cannot operate. For this reason, anarchist countries are often considered stateless.

If you are excited about the abolition of a pantomime parliament/senate of pretending socialists versus robber barons, then keep reading because anarchism has a lot more to offer.

What is an example of anarchy?

Proposing anarchism as a means to unite the globe is almost like removing the issue completely. Before we would ask: “how can we bring democratically elected governments together to create a unified world”. Well after having removed “democratically elected” and “governments” from that sentence, the world is already united.

In this dystopian scenario parishes, or “fiefdoms” as they are called, can support each other locally or even internationally without any limitation of a centralised government. Trade, education and health care would continue as normal but now state socialism will no longer be an alternative to the undemocratic injustices created by free-market capitalism.

While the lack of a centralised government or authority may seem frightening, we must remember that humans have actually spent far longer living without the state than they have with it. Moreover, anarchists argue that an anarchist society would be not less, but more ordered as its political theory promotes organisation from the bottom up with the federation of the self-governed entities, as opposed to order being imposed from the top down upon resisting individuals or groups.

There should be more discussion of the politics of anarchism and its variants. Like many groups advocating collective ownership and local political power, political ideologies of anarchism have been simply undermined by those who use the name to further mob-tactics and bullying.

Although anarchism is in no way a new phenomenon and it can be traced back to ancient history, anarchy in our current globalised world will remain an alien concept.

As the name of the UN-aligned magazine The Gordian suggests, we are great believers in thinking outside the box. This is why we though the topic of democracy vs anarchy is a fascinating one. Maybe, just maybe, anarchism, or at least some form of it, can present a solution to the problem of how to unite our planet.

Please click here to learn more about the basics of anarchism.

Pros and cons of anarchy

The solution may already be here…

What remains clear is that both democracy and anarchy are complicate systems and, therefore, have their advantages and disadvantages when it comes to uniting humanity.

However, regardless of our political systems, our world is a mess; it is divided more than ever before, by the hands of exclusive political states, who see territory as their god-given property. Even though decades have passed after the foundation of the League of Nations and its successor, the United Nations, there are to date no organisations or international entities that have managed to unite our world.

UN-aligned intends to unite our planet through the principles of a shared humanity and a shared planet.

Would you like us to compare other governmental systems like anarchy vs monarchy or potential similarities between dictatorship and anarchy next? If you do, please write to us.

Unlike most organisations, UN-aligned is, primarily, its members. We are the New United Nations and though just a drop in the ocean, for now, we will carry on growing until we will become a force to be reckoned with! The more of us there are, the more chance we have of achieving our aims. Help us by promoting membership to you friends or to people you think have similar values. If every member added another, membership would snowball and we would be unstoppable! We also need active members: people who roll up their sleeves and contribute to the work of the organisation. Some already have, for instance, by writing articles for The Gordian, or offering to help with proofreading. No matter what you can do, we want you. Write to us with your talents and we’ll make it work.
Become a free member →
Global Issues, Human Rights

The last judgement of Michelangelo Buonarroti

“No, I wasn’t somebody just to be picked on” — Part 2: My life as a Moroccan child immigrant in 70s England

The last judgement of Michelangelo Buonarroti

“No, I wasn’t somebody just to be picked on” — Part 2: My life as a Moroccan child immigrant in 70s England