Harold Pinter: a mirror for the common people 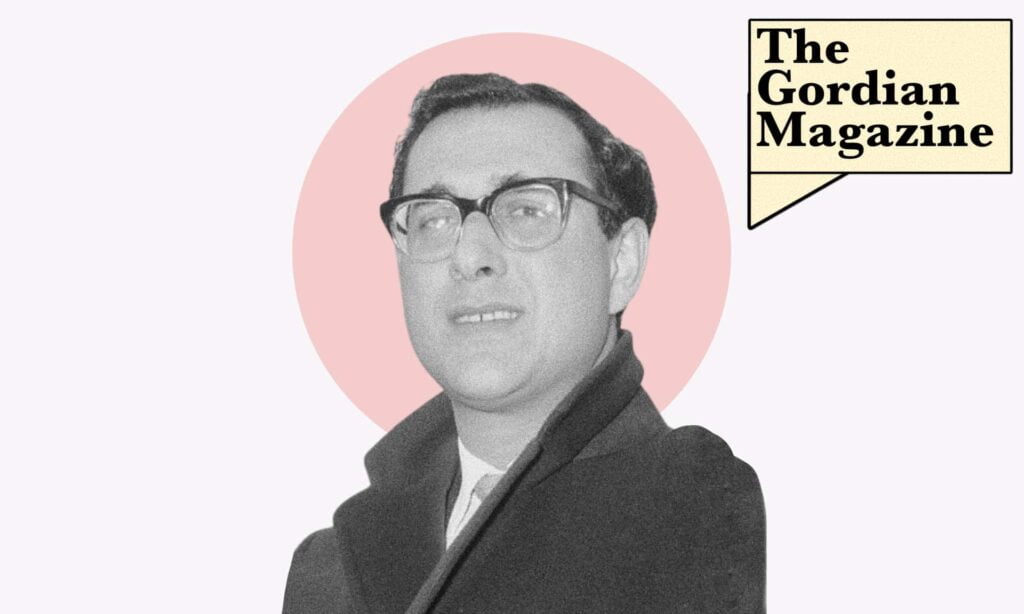 In the last issue we saw how Samuel Beckett and Harold Pinter developed a new drama that was characterized by features that had nothing in common with the prevailing criteria of the time: the Theatre of the Absurd. In this issue we shall take a closer look at Nobel Prize winner Harold Pinter, one of the most influential modern British dramatists with a writing career spanning over more than 50 years.

Harold Pinter was born in Hackney, East London, in 1930. His father was a Jewish tailor who could barely make ends meet. Harold was sent to a grammar school where he remained until the age of seventeen. He then left school to undertake a career in acting. He first joined the Royal Academy of Dramatic Arts and the Central School of Speech and Drama, and subsequently became a professional actor working for the BBC and for various theatres across the United Kingdom. He adopted the stage name of David Baron and acted for a prestigious Shakespearean company. During this period he began writing his first novel, The Dwarfs, which he never completed. He also wrote various poems.

In 1957 he wrote his first play entitled The Room. Pinter wrote this one-act play in four days for the drama department of Bristol University. It was performed there in May 1957. Only in 1960 did his work achieve recognition with the production of The Caretaker. Pinter produced significant literature and also works for television and cinema until his death in 2008.

Pinter’s first play, The Room was about the fears and anxieties of an old woman who believed that some mysterious beings were about to deprive her of the room in which she lived. At first this play did not achieve significant success, but by 1960 Pinter’s name was on everyone’s tongue thanks to the production of The Caretaker. This very successful three-act play was about two brothers who hosted an old man in their room but eventually got rid of him. On the wake of this success the critics turned to the previous plays Pinter had published. Apart from The Room, he had staged The Birthday Party in 1958, and The Dumb Waiter in 1959. Both plays were back on stage achieving great success.

The Birthday Party is reminiscent of Kafka’s The Trial and focuses on the ruthless interrogation of an unemployed pianist by two unknown men.

The Dumb Waiter is about two professional killers, Gus and Ben, who are employed by a mysterious organization. They are sent to a basement room to wait for the order to kill someone, who they apparently both don’t know. Eventually, however, we realize that the victim in question is one of the two killers.

After the success of The Caretaker, Pinter began writing prolifically. In 1960 he staged the one-act plays A Slight Ache, A Night Out, and Night School. In 1963 he staged The Dwarfs which he had originally begun as a novel but had never finished. Between 1965 and 1970 he released four successful plays called The Homecoming (1965), Landscape (1969), Silence (1969) and The Basement (1970). In 1971 he published the full-length play Old Times, and in 1975 and 1978 he wrote about the bleak inevitability of the future with the plays: No Man’s Land and Betrayal. Pinter wrote for television and cinema. His film scripts include The Servant, Accident, The Pumpkin Eater and The Quiller Memorandum.

In 1981 Pinter achieved great success with the adaptation of The French Lieutenant’s Woman from John Fowles’s novel about Victorian passion and shame. The film starred Meryl Streep and Jeremy Irons.

Pinter belongs to the Theatre of the Absurd and owes his artistic success to Beckett. However, Pinter developed his own original characteristics, creating an original and unique style. Most of Pinter’s earlier works study the themes of contrasting situations based on the known and the unknown. The “known” expresses tranquility and uncomplicated existence while the “unknown” is the threat which undermines that existence. Due to this threatening outside situation his early plays were called Comedies of Menace. As the unknown looms over the characters they become increasingly more vulnerable and disorientated. Thus, through their struggle to re-establish a safe and uncomplicated existence, Pinter dissects existential themes of loneliness, death, meaninglessness of life, communication, sexuality, and human relationships.

A typical characteristic of Pinter is his ability to describe the raw reality of life’s stereotypical repetitive nature, highlighting at the same time the sense of doom and danger that hovers overhead.

Pinter is also quite unique in his use of language. He skilfully zeroes in on the lack of rationality in man’s life through the use of language, or many a time, through the absence of language. This extreme use of silence as a tool to convey certain messages is evident in many plays. In A Slight Ache, for example, the growing tension between a husband and wife is exacerbated by the use of unbearable silence. He also uses outside effects like sudden banging or calling, to obtain that threatening feeling of doom.

The Pinteresque language is generally colloquial and repetitive and the dialogues are inarticulate and often banal. It is, however, this banality of natural speech that enhances the depth and strength of the emotional potency.

Harold Pinter’s idiosyncratic portrayal of common people, with their futile attempts at communication and their meaningless existence, represents a milestone in the history of drama.