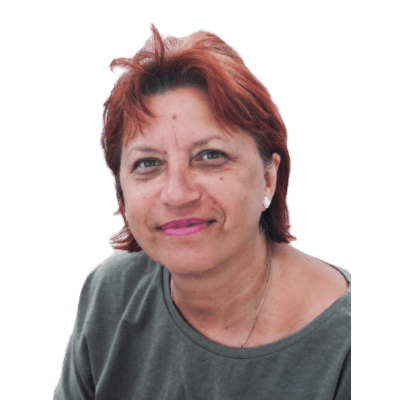 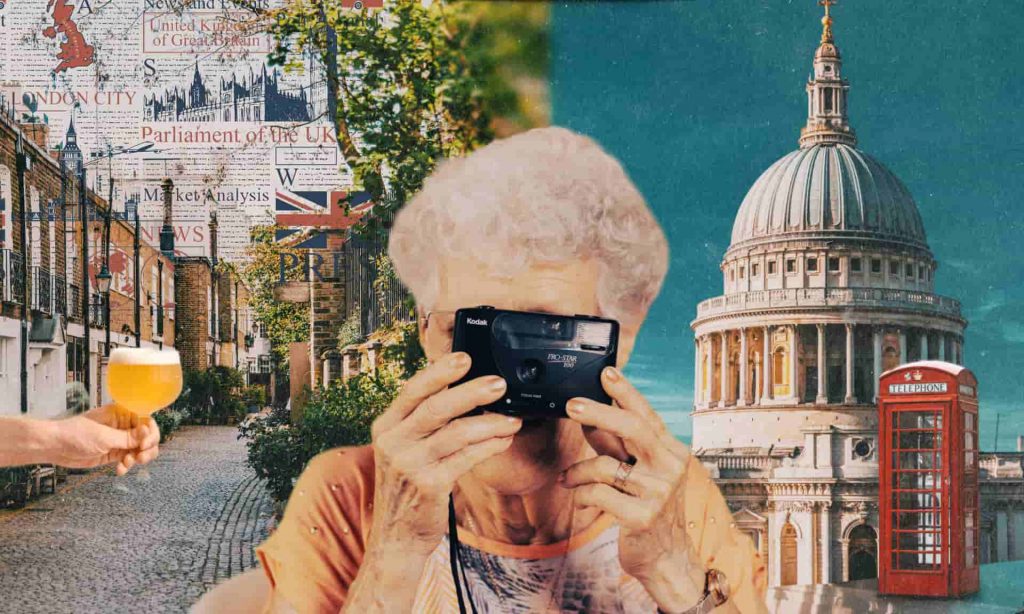 London has always been my dream. Ever since my first English lesson, back in 1974, I have imagined myself wandering along its famous streets, visiting its exquisite monuments, but the city was unlike anything I imagined it to be.

Communism forbade any dreams of travelling abroad. Apart from going to some other communist countries nearby, one couldn’t imagine any trip to Europe unless they belonged to the upper echelon of the Party. My parents did not belong to the Party at all- minor intellectuals could escape such honour, since they were neither the praised workforce nor dangerous through their profession. I also managed to avoid becoming a member of the Romanian Communist Party, but only for a couple of years – and then in 1989 the Revolution came and many things changed. For me, the most important achievements were the freedom of speech and the fact that my dream of travelling across the borders could finally become true.

The English language has been the love of my life. Hearing it in the streets of the U.K. would have been music to my ears- but it wasn’t meant to be. After the revolution, middle-class Romanians realised how poor they were in comparison to Europeans. Some of them left everything behind and had the courage to go abroad in order to earn a living by doing menial jobs. I was already middle-aged and too proud to do anything else than teach children.

Teaching English to the native speakers of English seemed hilarious, too far-fetched. Fortunately, my best friend didn’t feel like that. She left in her mid-twenties and, dozens of interviews, hundreds of courses and thousands of tears after, she became a College professor in the heart of London. And, although I am old enough to be her mother, she has never forgotten our friendship so a few years later she made my dream come true, inviting me over.

It was my first flight alone, but I was so excited that I forgot to feel scared. April 2022 meant a giant leap for me, although of no importance to humankind. I arrived at Heathrow, a place as big as my hometown. But my friend was waiting for me and I felt safe. Then, when getting on a bus, the driver, a tall, fair-haired middle-aged man, told me something and I simply froze. As politely as I could, I asked him to repeat and tears started rolling on my cheeks: I couldn’t understand a word, and I was an English teacher!

My friend quickly realised what had happened and comforted me, saying that his accent was really peculiar. In my defence, such a situation never repeated, but I will never forget how humiliated I felt, though it was only my fault, not his. Later on, all the people I talked to, and I have to admit I did my best to talk to as many as possible so as to get rid of that uncomfortable feeling of confusion, all the shop assistants, waiters, underground commuters of all races and origins were easy to understand, mostly because they were like me, non-native speakers. Then I met three local university professors with whom I really felt at ease: their English was just like in the books I had read.

Needless to say I was impressed by the magnificent buildings and monuments I had learnt about. Yet what impressed me more was the bustling city, the lively atmosphere in the streets, the colourful shop windows and red double-deckers making their way patiently along winding and sometimes narrow streets. I loved the parks and walked for miles and miles among old trees and gorgeous flowers, amazed by the friendly squirrels and swans and especially the green parakeets, so unusual, in my view, for this part of the world. I enjoyed walking along the quiet, parallel streets with quaint little houses displaying well-kept gardens in front. The trees were in bloom and I couldn’t help taking millions of photos. The weather kept being partly sunny for my sake; I only experienced a five-minute shower that provided the perfect excuse to taste some scones and a cup of tea.

By far, the place I enjoyed the most was Brighton, a fairytale seaside town which kept its 18th-century look of the Queens’ and Kings’ favourite resort. I will never forget the brick-red beach, the cold, calm water and the young people sailing or swimming just like in summer. I also admired the total freedom with which LGBT couples showed their love, nobody staring at them, like they would in my country.

But enough with the praise. The old hag should criticise something, shouldn’t she?

Firstly, what shocked me was that London has really become a melting pot of cultures and traditions. The underground was extremely crowded with people dressed in their traditional African or Asian style; one could hear almost any language being spoken. While I admired the pride with which these people wore their specific clothes and spoke their native languages, I felt sorry for hearing no English at all, as if I were in the Tower of Babel. I know that even some of my own best students, who are now living in the UK, keep speaking Romanian to each other, but somehow this makes me sad. I even saw elderly women who didn’t know a word of English, yet they had been living there for a long while. I might be wrong, but I do think one should know the language of the country one lives in.

Secondly, the mouse in one of the Royal Theatres… My friend presented me with a huge surprise as she had acquired tickets to a concert of my favourite singer. However, though the building was decorated in an old, sumptuous style, the audience drank beer and ate during the concert – which was not a rock concert! – and a mouse kept wandering fearlessly among the people. They seemed accustomed to such a sight, but for me it was… unusual, to put it mildly.

Last but not least, the famous Thames is dirty, and polluted by the many ships that travel along it. The Embankment and the old bridges are memories of a better time for this river, when it was more respected.

The old hag might never see all these wonders again. The world is changing so fast and those who cannot keep up the pace will disappear. I belong to a world that is dying, a world that believes in the power of culture and civilization. A new world imposes itself, one of equality in rights, regardless of gender or race, a beautiful world where love is all important. As a distant spectator, I cannot find it flawless, but I can only hope that it is not another utopia.