The painful history of Ukraine — A photo timeline (Part 2)

From 2000 to today, what has happened to Ukraine? Here's your photo timeline.

See part one of the timeline →

In the late 2000s after the revelation of the “Cassette Scandal”, whereby the Ukrainian President Leonid Kuchma was caught on tape ordering the kidnap of journalist Georgiy Gongadze, numerous protests took place around Ukraine. Amongst the protesters’ demands was the resignation of president Leonid Kuchma.

The fourth presidential election following the independence from the Soviet Union almost entered Ukraine into a civil war. The two running candidates were Yanukovych (from a pro-Russian party) and Yushchenko (who was an independent). On the 23rd of November 2004, it was announced that the pro-Russian candidate Yanukovych had won the election. The result was, however, challenged by Yushchenko and the international community who were observing the elections, claiming the election was marred by massive corruption, voter intimidation and electoral fraud.

The event led to large protests across Ukraine which became known as the orange revolution, as orange was Yushchenko’s election campaign colour.

On December 3, the Supreme Court ruled that the election was invalid and ordered a new runoff. Yushchenko subsequently defeated Yanukovych by garnering some 52 percent of the vote and became the third President of Ukraine.

Revolution of Dignity and Euromaidan movement (2013-2014)

In 2010 Viktor Yanukovych, the pro-Russian presidential candidate who rigged the elections in 2004 that led to the orange revolution, was serving as the president of the country. The year 2014 however, marked an end to his time in office after his government decided to suspend the signing of the agreement between Ukraine and Europe, which would have led to greater integration between the two parties, in favour of closer ties with Russia and the Eurasian Economic Union.

Following the decision, a series of protests broke out in Ukraine which resulted in about 800 people being killed and thousands wounded. Protestors demanded the signing of the EU Association Agreement and Free Trade Agreement, the impeachment of President Viktor Yanukovych, snap elections and the rejection of the Russian Customs Union membership.

In the aftermath of the 2014 Revolution of Dignity, pro-Russian citizens started concurrent protests, which escalated to a fierce war between two large parts of heavily industrialised regions of Donbas (Donetsk and Luhansk) and the Ukrainian government. This led to Russian-backed separatists in the eastern region of Donbas declaring independence. The armed conflict has since killed over 14,000 people.

Annexation of Crimea by the Russian Federation (2014)

In February 2014, Russia finally invaded and subsequently annexed the Crimean Peninsula from Ukraine. This event took place in the aftermath of the Revolution of Dignity and is part of the wider Russo-Ukrainian War.

In 2019, Volodymyr Zelenskyy, a comedian with no prior experience in politics became the seventh president of Ukraine. During the 2022 Russian invasion of Ukraine however, he proved to be a lion of a leader.

The Russian invasion of Ukraine (2022)

In 2022, Russian President Vladimir Putin recognised two separatist territories in eastern Ukraine as independent states. He launched a military invasion. Amongst his excuse was the denazification of Ukraine’s government, even though the country is governed by a Jewish president.

Now it's your turn! Showcase your photos on UN-aligend gallerias...

Did you know that as an UN-aligned member you can publish your pictures on the gallery? Contact us with your offer. 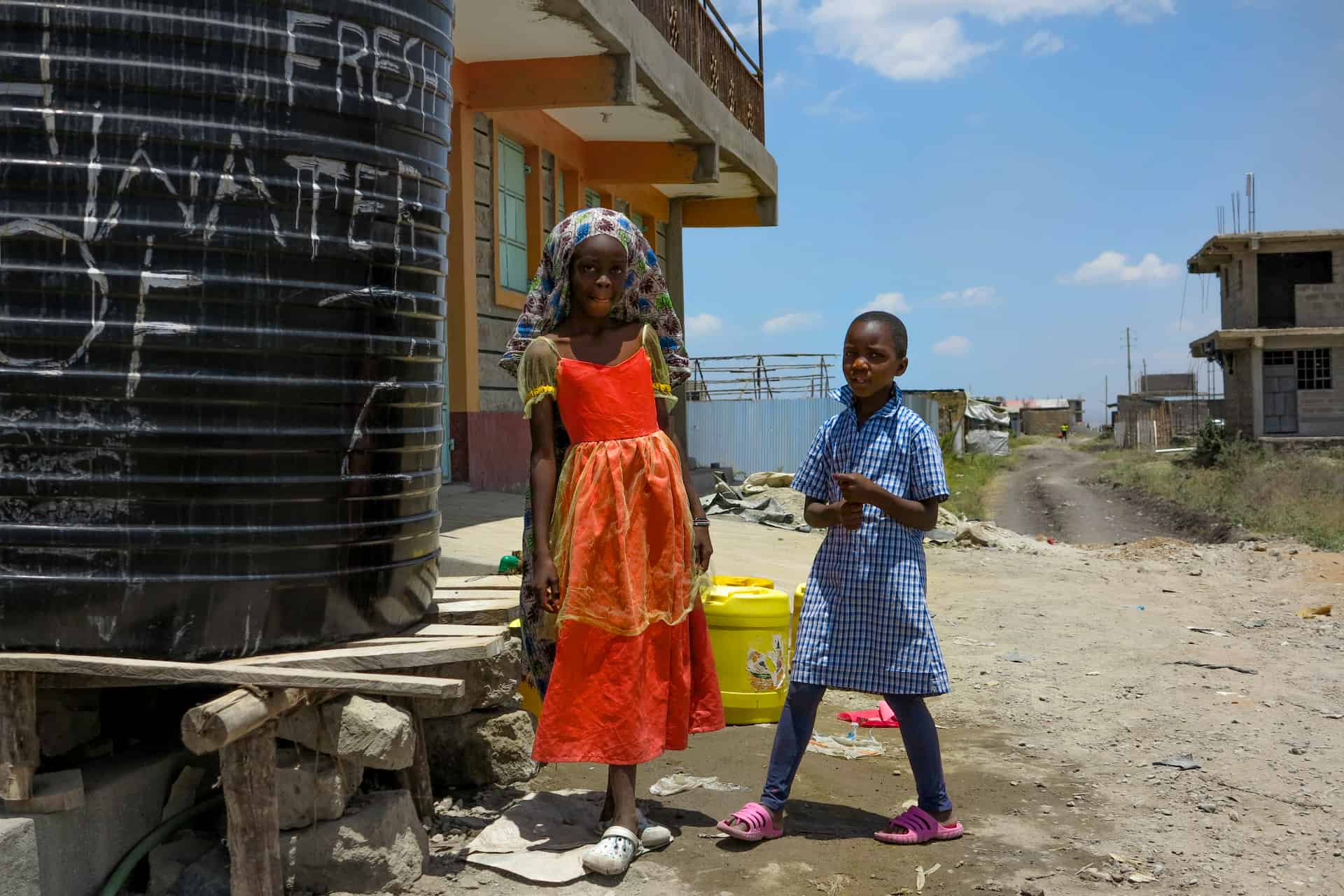 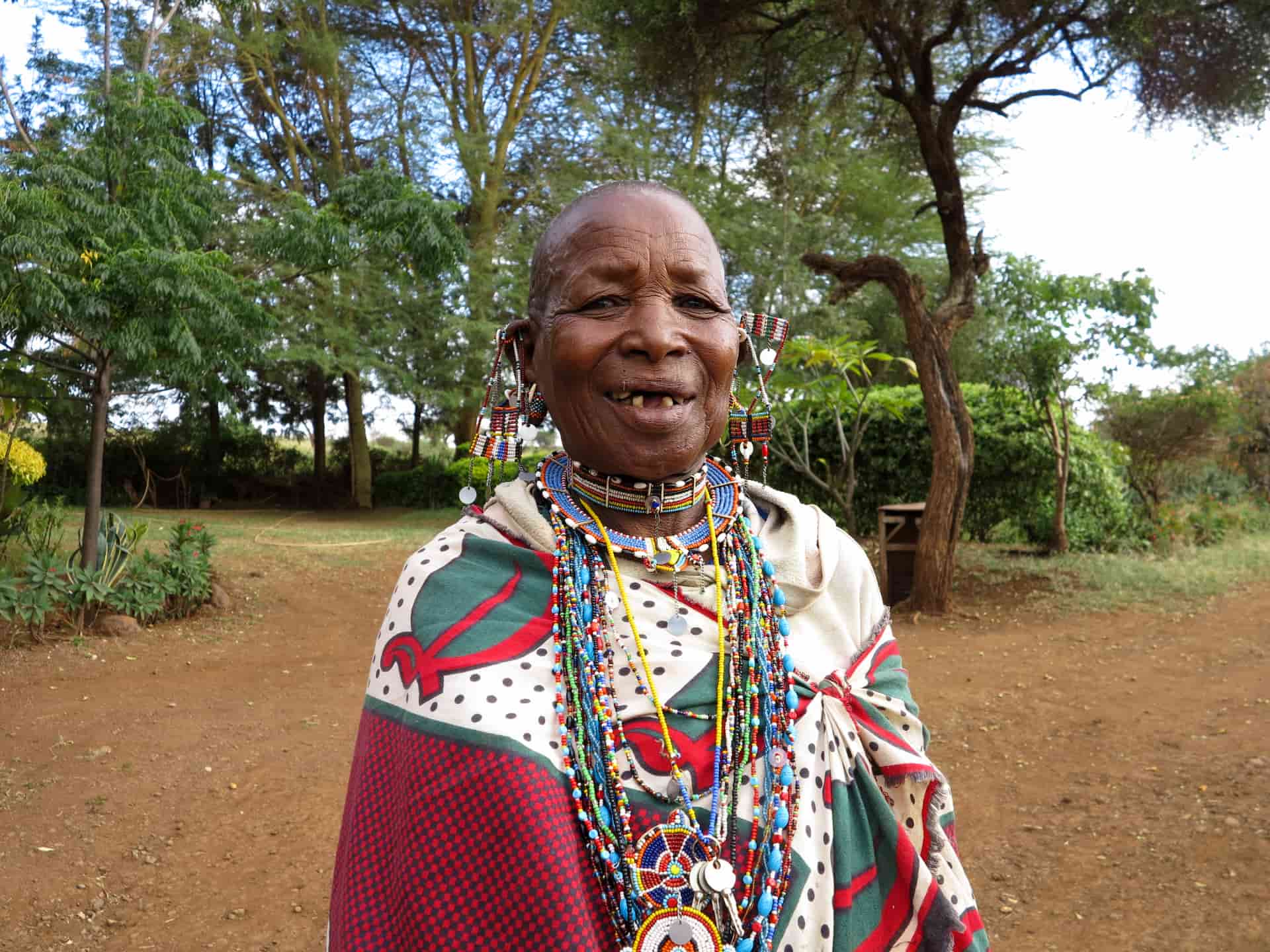 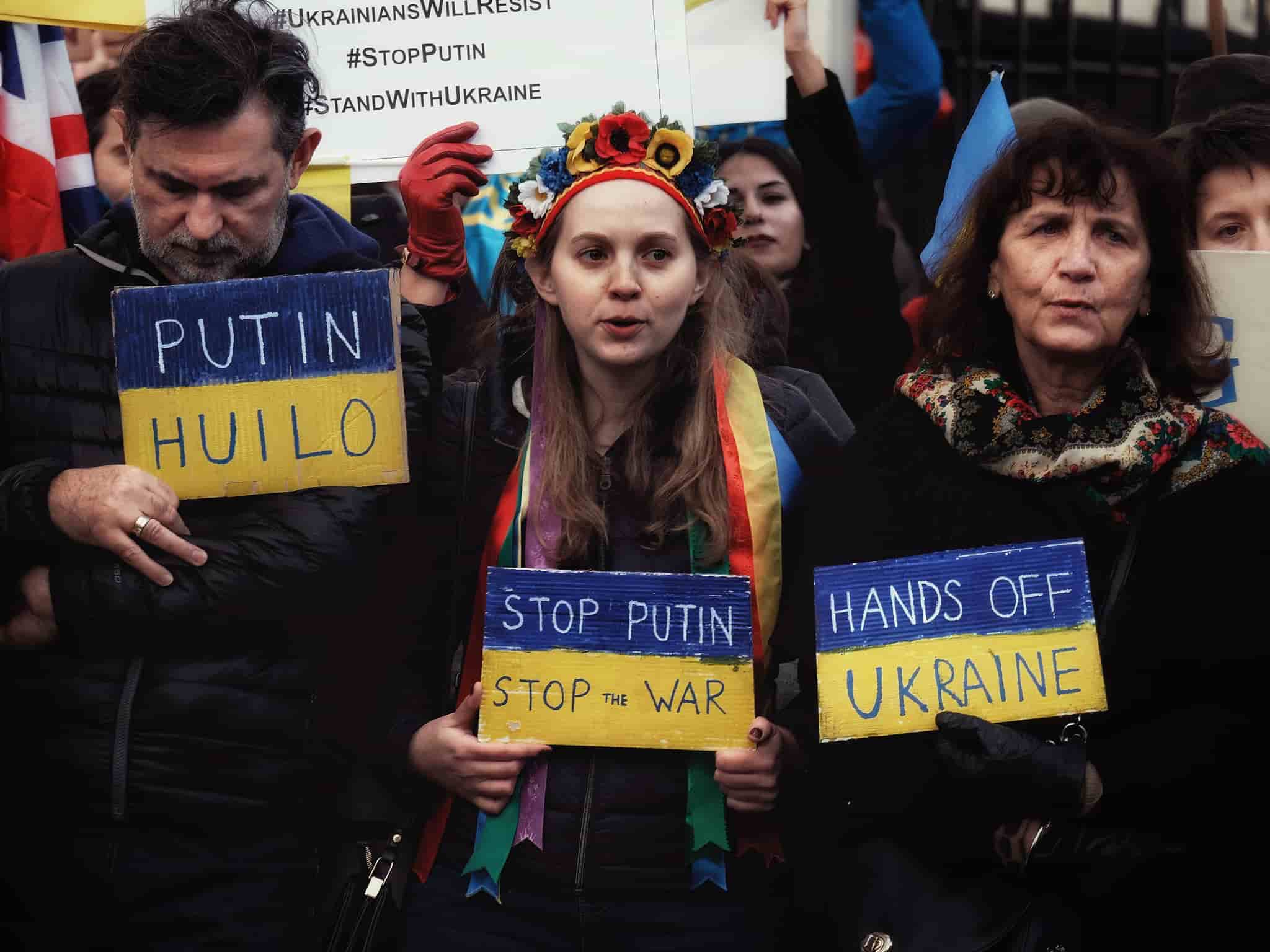 The world stands up to Putin’s bloodthirsty antics — in pictures 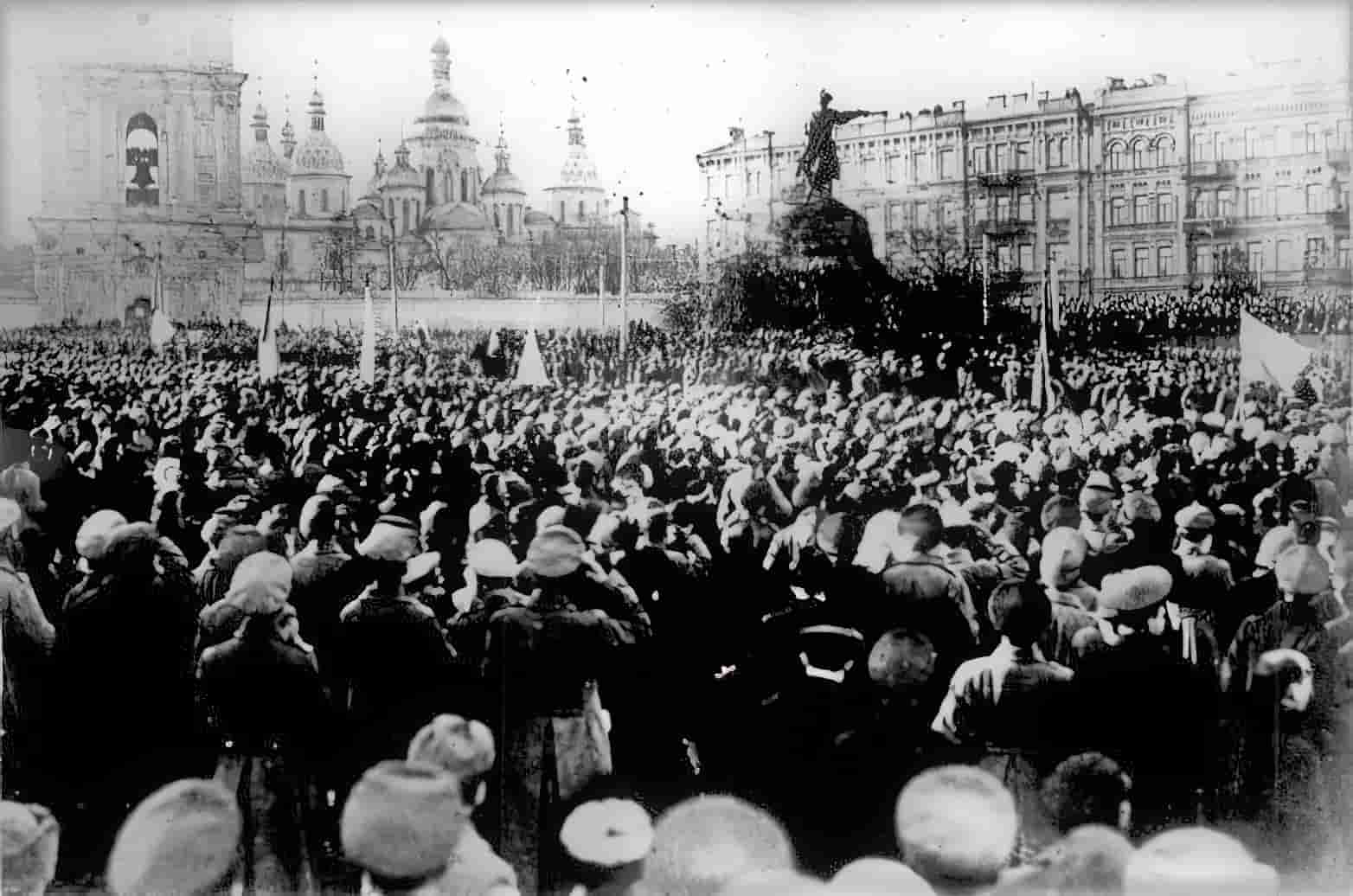 The painful history of Ukraine — A photo timeline (Part 1) 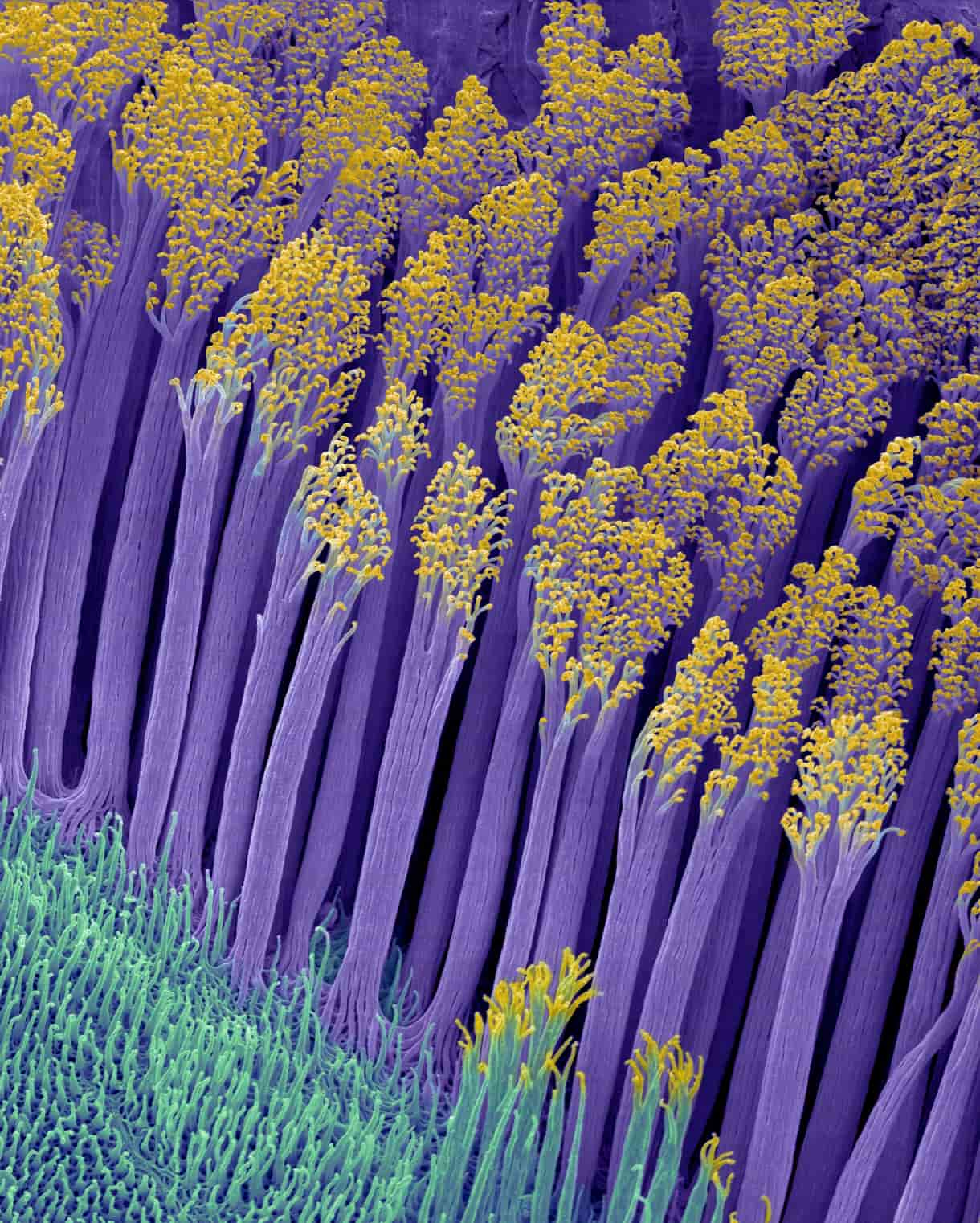 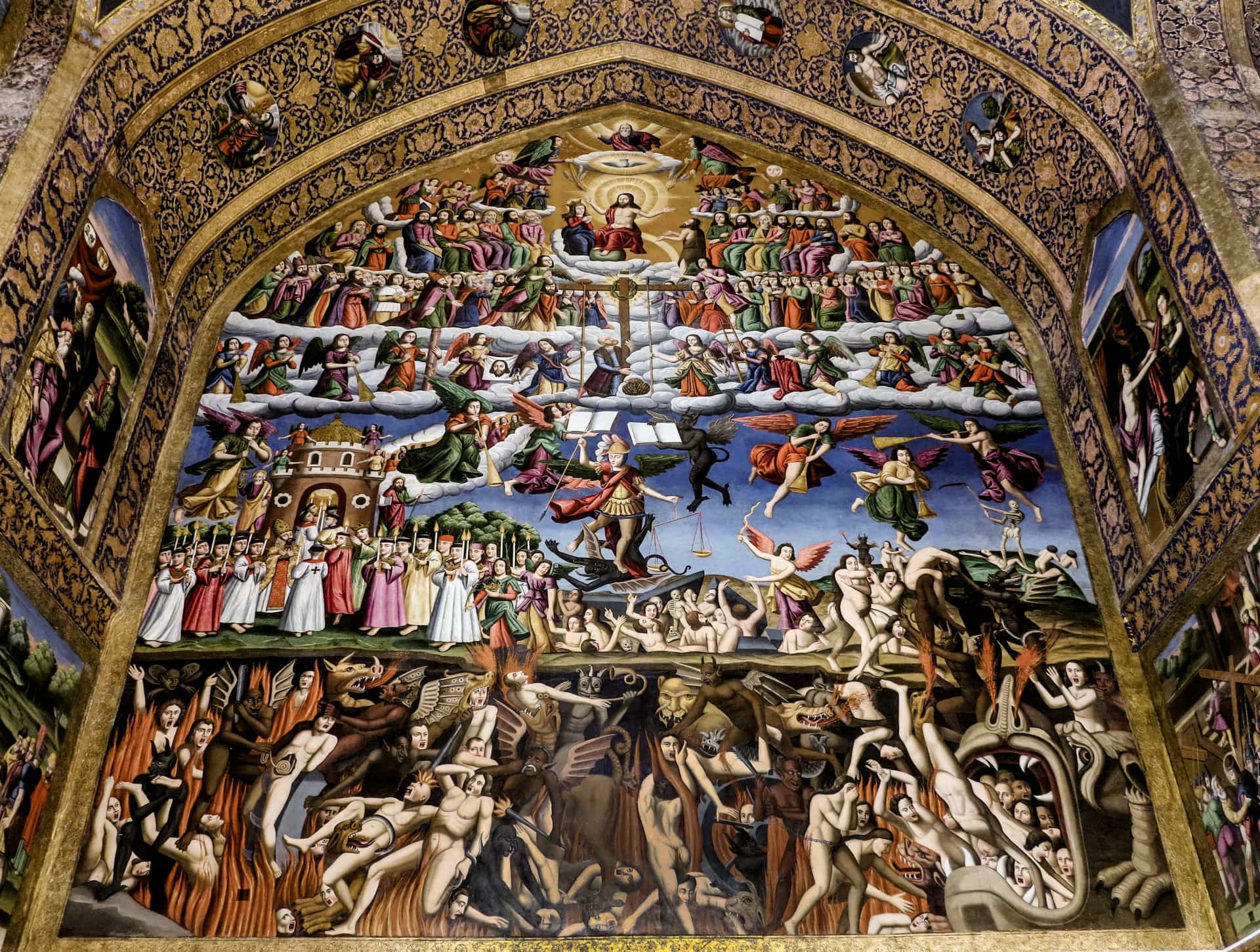 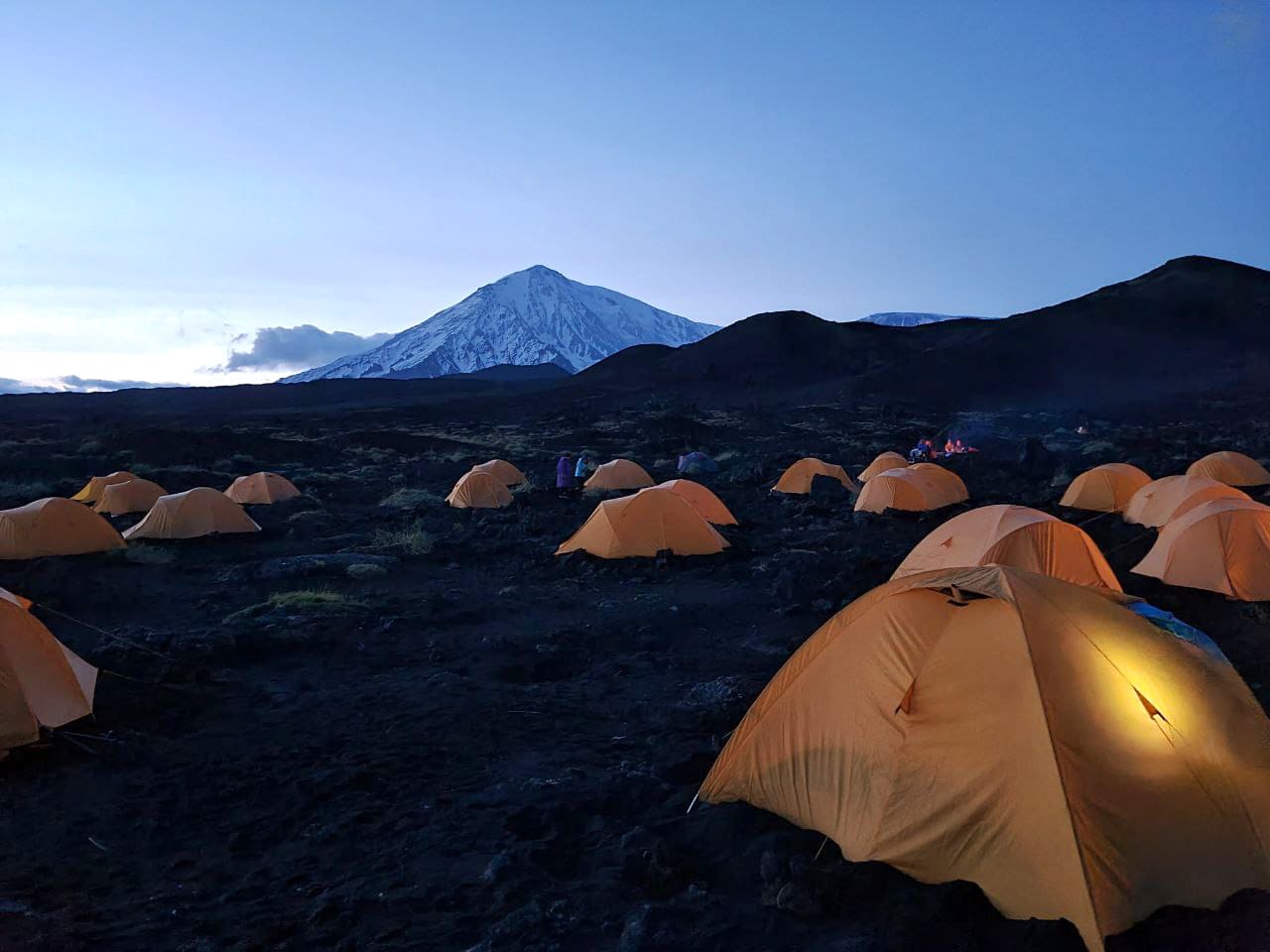 A look inside Kamchatka – in Pictures 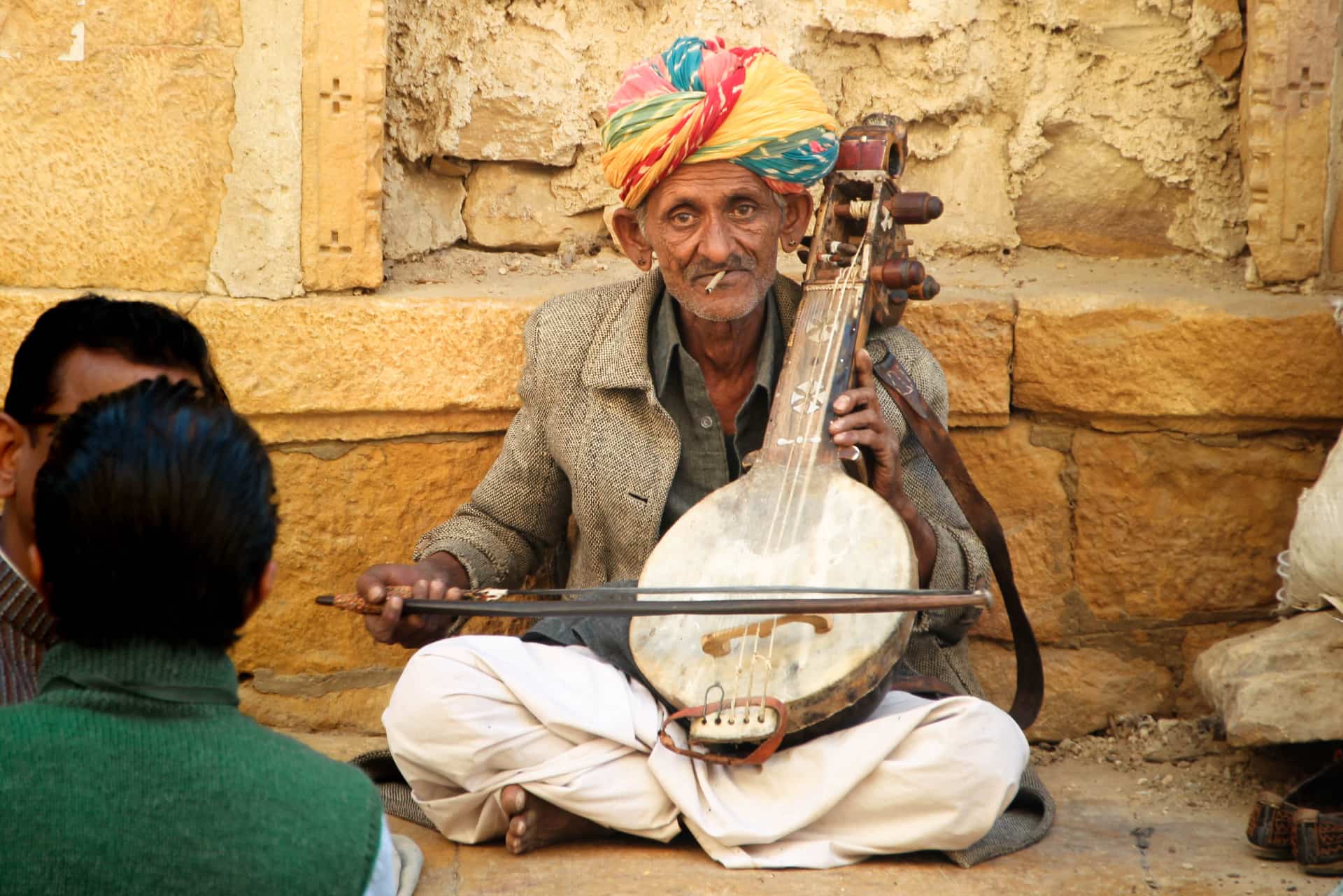 Portraits along the way – in Pictures